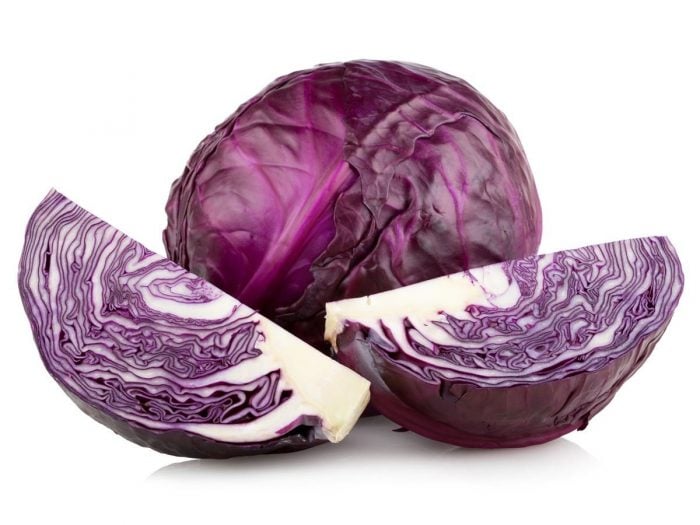 (Looking contribution for a better icon!)

A simple addon on top of ExUnit which provides compile time translation of .feature files to exunit tests. Big thanks to @meadsteve and the White Bread project for a huge head start on this project.

Available in Hex, the package can be installed as:

By default, feature files are expected inside test/features. This can be configured within your application with the following:

To translate this to a simple exunit test, all you need to do is provide the translation of lines to steps in the test. Inside test/features/coffee_test.exs (or anywhere you like really).

The resulting compiled test will be logically equivalent to:

This provides the best of both worlds. Feature files for non-technical users, and an actual test file written in Elixir for developers that have to maintain them.

Using tables and Doc Strings can be done easily, they are provided through the variables under the names :table and :doc_string. An example can be seen in test/data_tables_test.exs and test/features/data_tables.feature.

Typically to run an ExUnit test you would do something like mix test test/some_test.exs:12 and elixir will automatically load test/some_test.exs for you, but only run the test on line 12. Since the feature files are being translated into ExUnit at compile time, you'll have to specify the .exs file and not the .feature file to run. The line numbers are printed out as each test runs (at the :info level, so you may need to increase your logger config if you dont see anything). An example is like as follows:

A docker-compose.yml is provided for running the tests in containers.

To wipe all _build and deps you can run:

If you want to interactive, using standard mix commands, such as updating dependencies:

Or, if you want to run a single test, that can be accomplished with:

Get A Weekly Email With Trending Projects For These Topics
No Spam. Unsubscribe easily at any time.
elixir (1,114)
cucumber (47)
gherkin (47)