The Cesium Point Cloud Generator (CPCG) is a small Java-based tool for the generation of point cloud visualization datasets according to Cesium 3D Tiles. By utilizing a local portable SQLite database, it takes 3D point cloud datasets given as XYZ text files (possibly including RGB color information for each point) and generates a 3DTiles point cloud to be used for interactive 3D viewing using the Cesium WebGL Digital Globe. The tool is capable of generating multiple levels of detail to increase viewing performance. The generated point cloud datasets can be visualized in a Cesium-based web client, such as the 3DCityDB Web Map Client.

The tool was developed by Zhihang Yao at the Chair of Geoinformatics, Technical University of Munich.

The project consists of several packages and folders, which are described as follows:

The tool has been used to generate point cloud tilesets for many projects, two of which are in Duesseldorf, NRW, Germany and New York City, USA. Layers such as point cloud, 3D building models in KML/COLLADA/glTF converted from CityGML and terrain imagery can be visualized together using the 3DCityDB Web Map Client. The demo URLs and pictures are listed as follows: 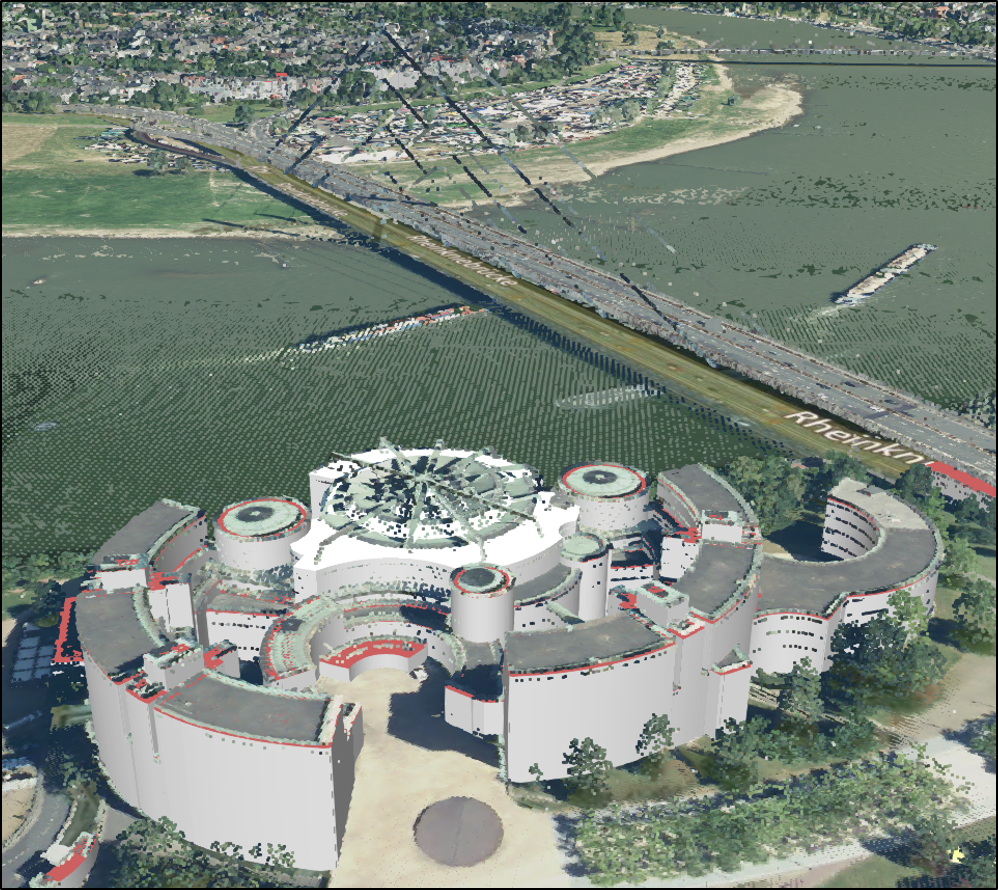 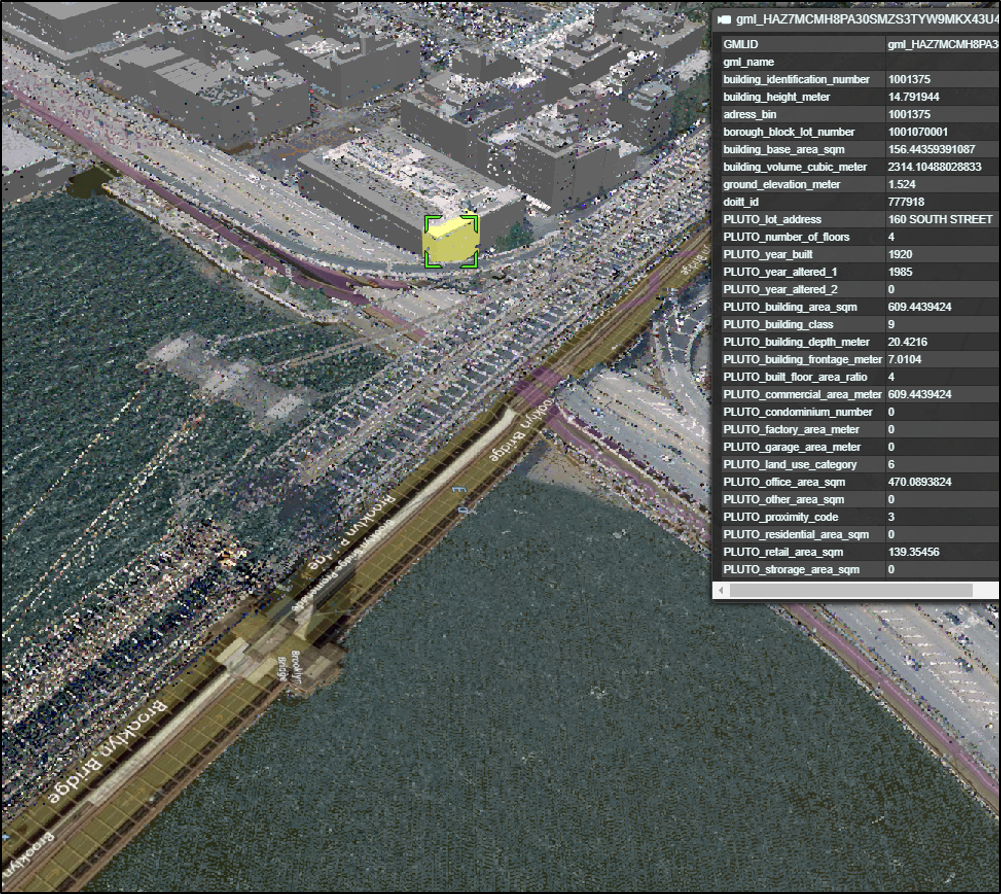 Get A Weekly Email With Trending Projects For These Topics
No Spam. Unsubscribe easily at any time.
javascript (66,106)
visualization (726)
point-cloud (110)
cesium (27)