We are now developing Discover Overlay. We strongly advise you try that instead!

A QT browser window to overlay Discord activity over the screen. 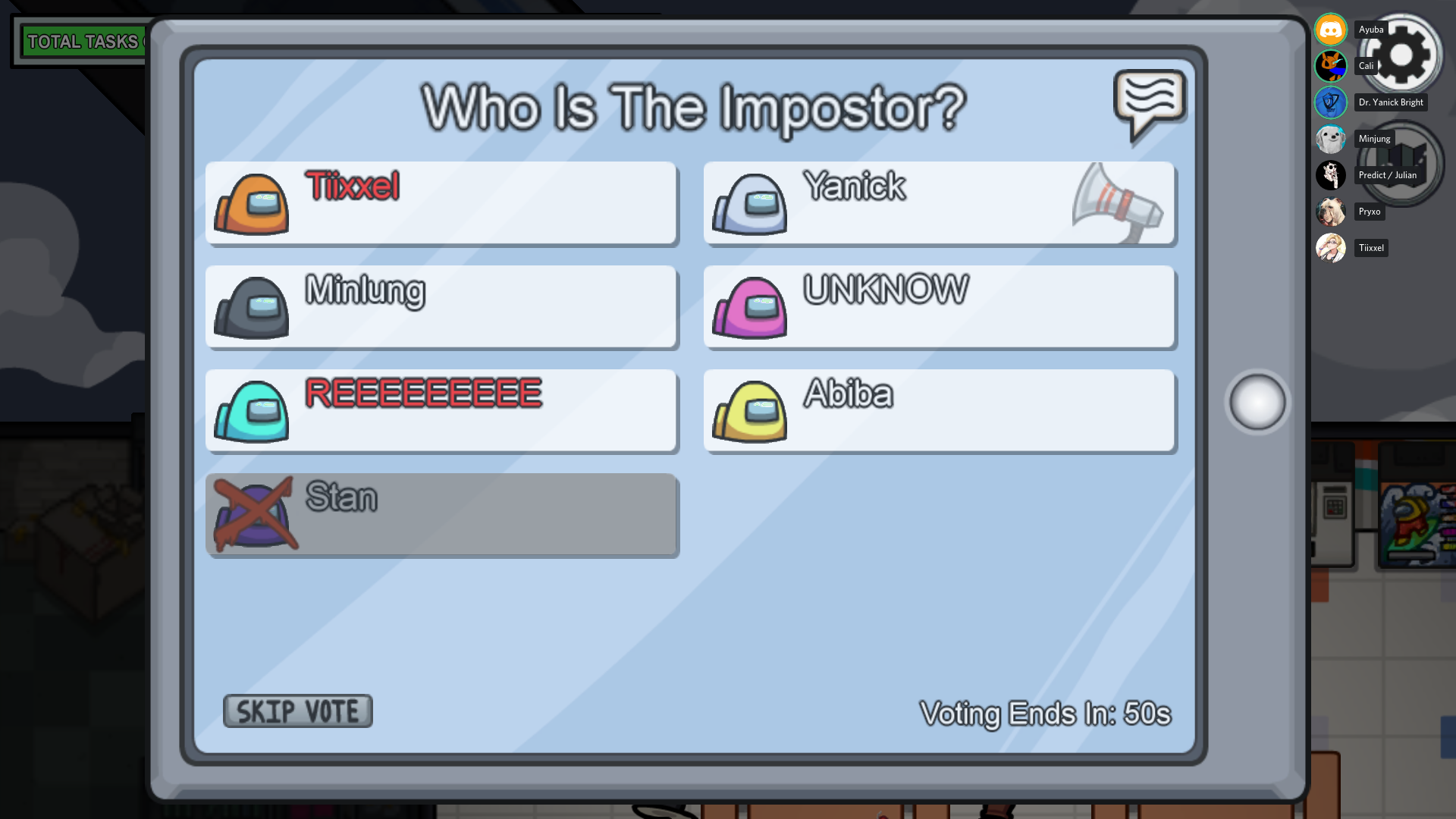 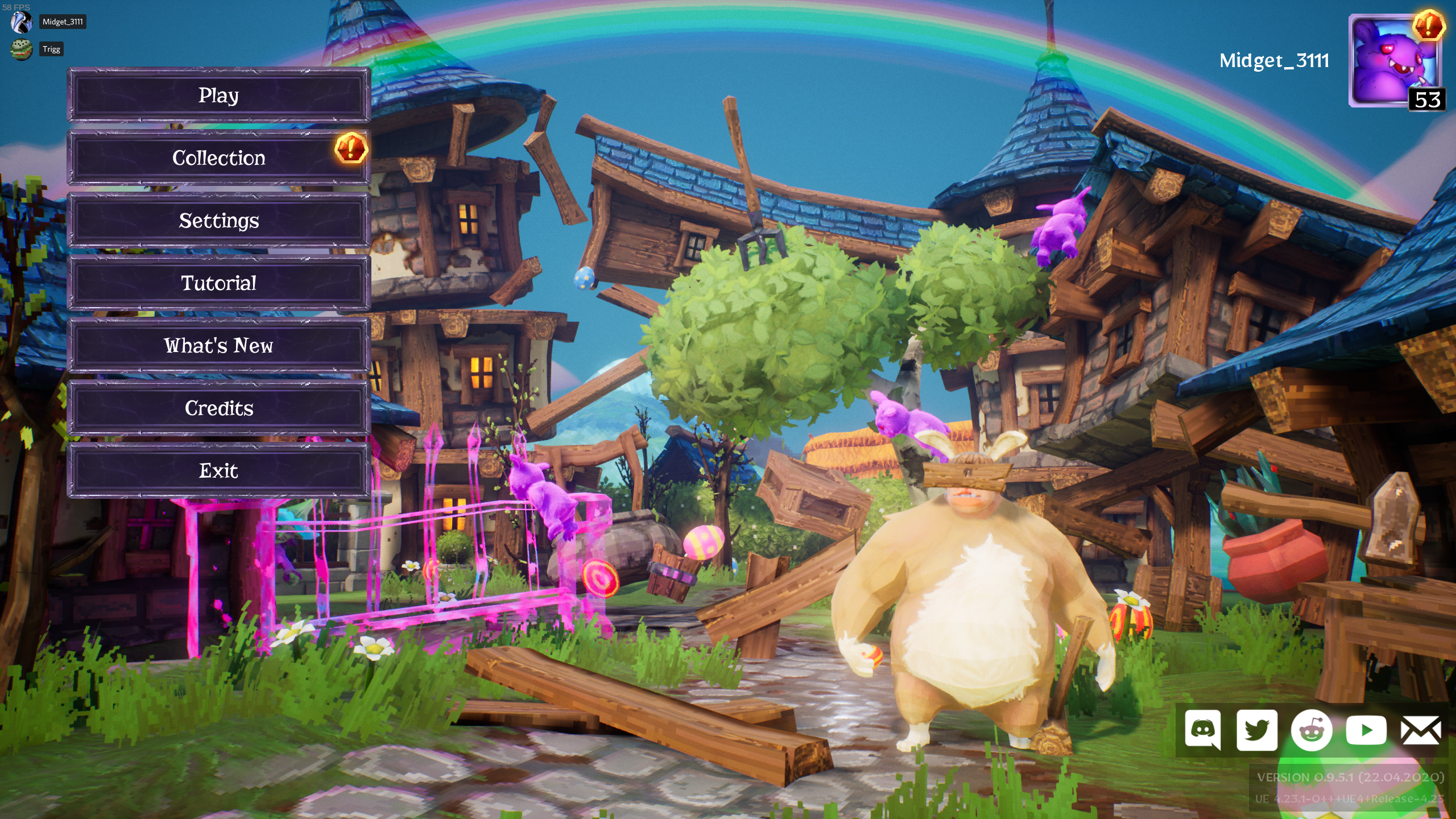 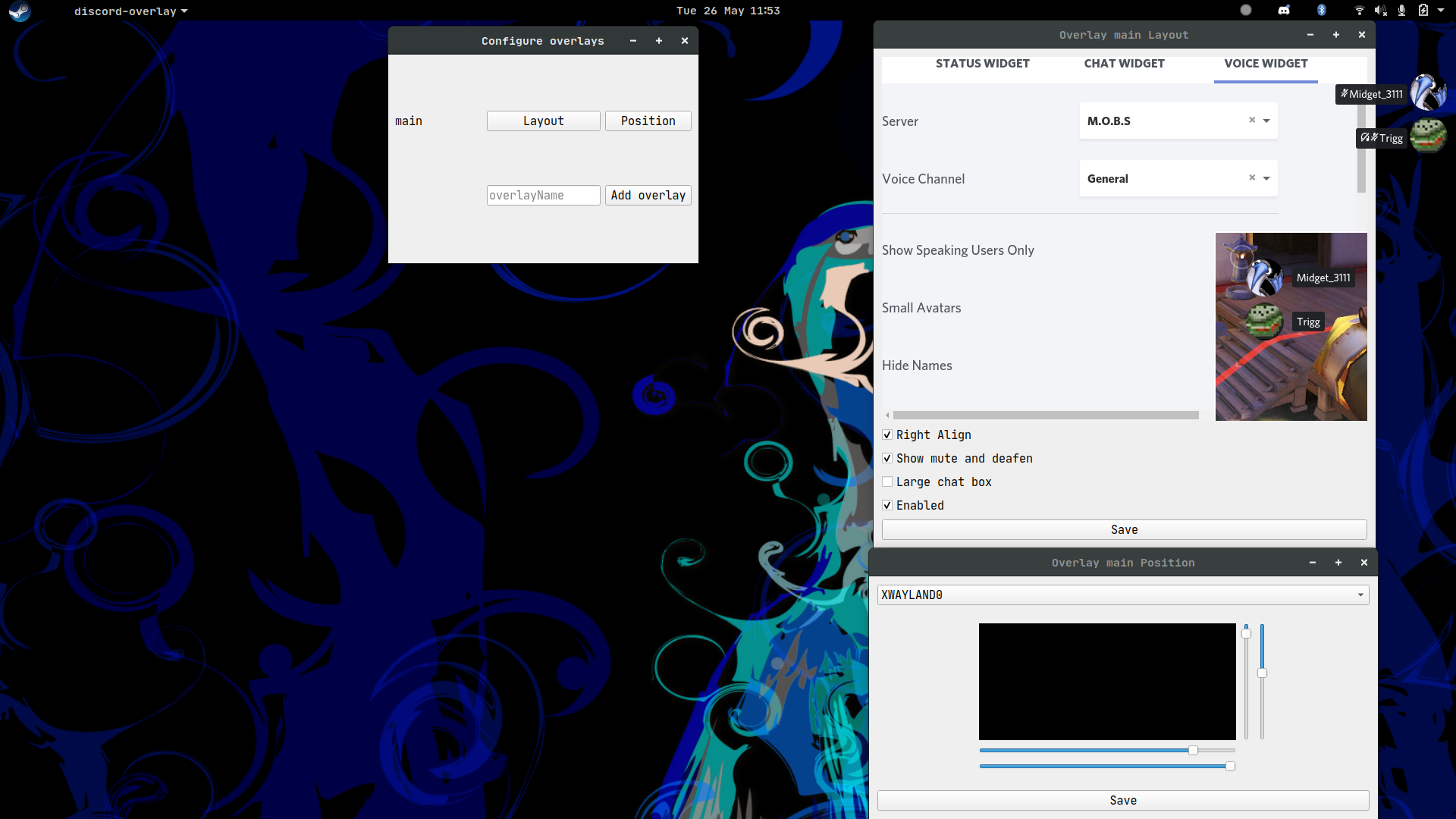 Python pip will deal with dependencies, but for posterity the script needs

The first allows you to choose which widget you want to use as your overlay, and make any changes to the style.

The second shows you which display and where on it the overlay will be placed.

Extra Overlays can be added at will