Terminal screenshot tool, which takes the console output and renders an output image that resembles a user interface window. The idea is similar to what carbon.now.sh, instaco.de, or codekeep.io/screenshot do. Instead of applying syntax highlight based on a programming language, termshot is using the ANSI escape codes of the program output. The result is clean screenshot (or recreation) of your terminal output. If you want, it has an option to edit the program output before creating the screenshot. This way you can remove unwanted sensitive content. Like time, watch, or perf, just place termshot before the command and you are set.

For example, termshot --show-cmd -- lolcat -f <(figlet -f big foobar) will create a screenshot which looks like this: 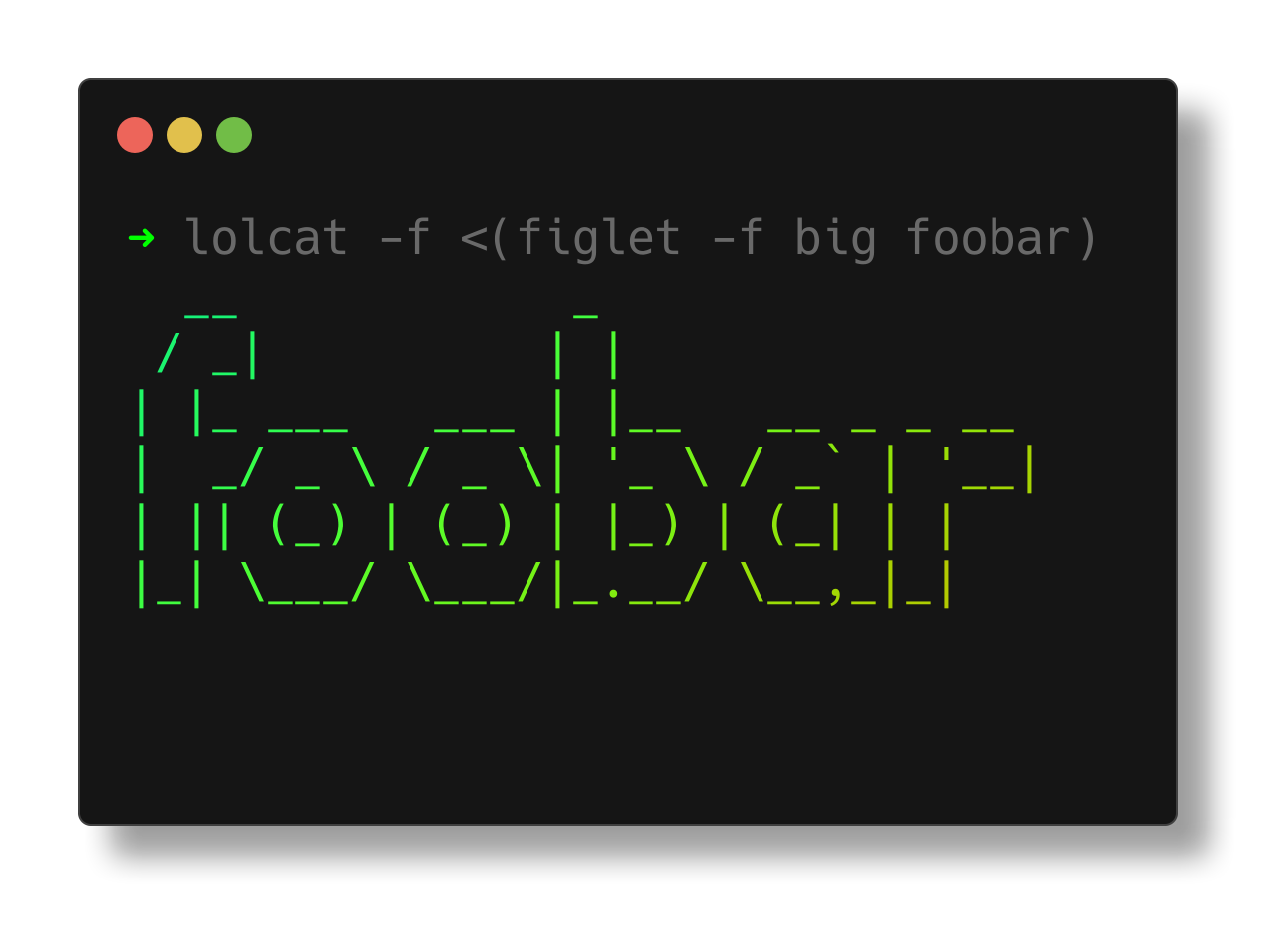 The releases section has pre-compiled binaries for Darwin, and Linux.