Linux+AI+Python+GUI 4in1 Environments Running on the Android . [中文版] [English]

AidLearning is a powerful mobile AI development platform, which supports almost all frameworks and tools for deep learning neural network development. It has built a complete Linux OS supporting GUI desktop on Android, built-in the most popular deep learning framework Caffe / mxnet / keras / Python / tensorflow / ncnn / opencv/pytorch... Built in Visual AI development IDE, built-in most popular programming tools such as VSCode and Jupyter, supporting touch-and-drop ui design, supporting dynamic debugging and running of code. Support the development of AI applications in Python on mobile and pad, and support the package your Python source code into app (APK) to release. One click installation is supported. You only need to install a 10m app to automatically boot to complete the installation. At present, it has been online in major app application centers, with more than 1.5 million downloads and visits, and a large number of AI examples and tutorials are built-in. There are also a large number of tutorials on the Internet to facilitate your learning and development.

Linux simulator consists of terminal and desktop. The former builds a complete Linux simulator based on Android underlying Linux kernel and busybox command package, and you can install any dependency package you need with apt command; the latter builds a graphical operating desktop based on Web, which you can control the whole system with touch on your mobile phone. At the same time, the desktop supports cloud desktop, which you can easily access through a website on the computer.

AI programming platform is composed of deep learning framework and python visual programming framework (Python IDE). The former includes almost all the popular deep learning framework, which is responsible for the loading of models and the scheduling of calculation graphs, and includes the memory allocation and op implementation of each calculation. After that, a python visual rapid development platform is built, which can not only run and debug Python code online, but also support touch-pull interface design, and generate the final executable program and output APK file. 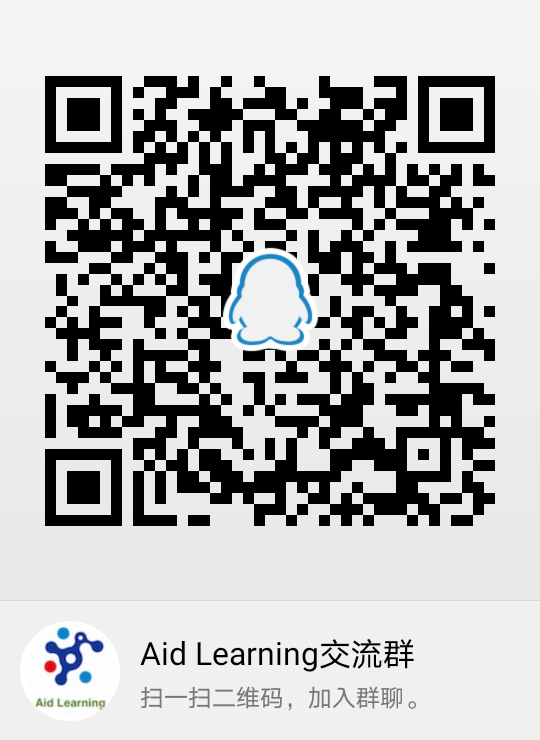 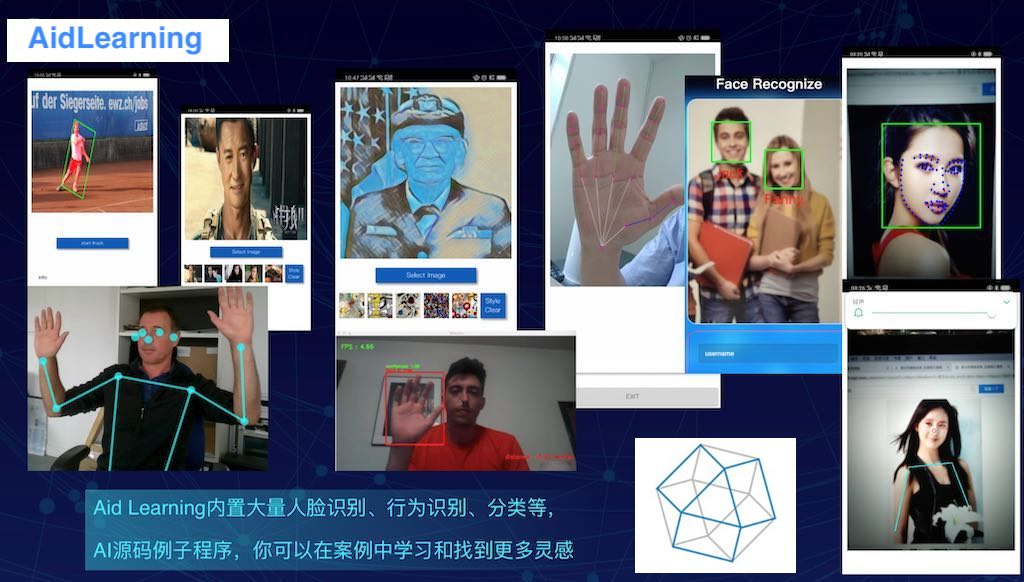