Luminoth is an open source toolkit for computer vision. Currently, we support object detection, but we are aiming for much more. It is built in Python, using TensorFlow and Sonnet. 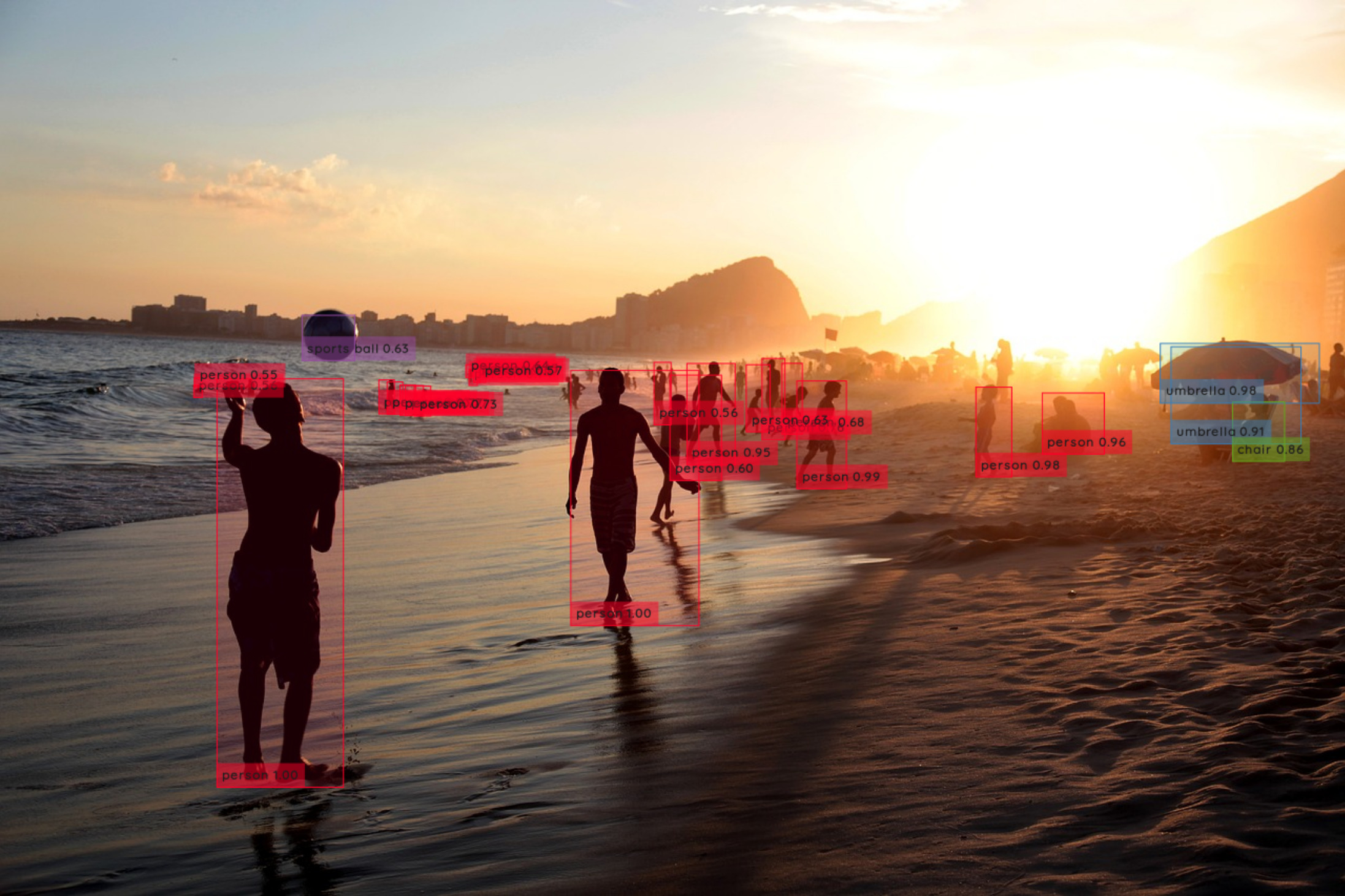 DISCLAIMER: Luminoth is still alpha-quality release, which means the internal and external interfaces (such as command line) are very likely to change as the codebase matures.

If you wish to train using Google Cloud ML Engine, the optional dependencies must be installed:

First, clone the repo on your machine and then install with pip:

Check that the installation worked

Currently, we support the following models:

We are planning on adding support for more models in the near future, such as RetinaNet and Mask R-CNN.

We also provide pre-trained checkpoints for the above models trained on popular datasets such as COCO and Pascal.

There is one main command line interface which you can use with the lumi command. Whenever you are confused on how you are supposed to do something just type:

and a list of available options with descriptions will show up.

See Training your own model to learn how to train locally or in Google Cloud.

We strive to get useful and understandable summary and graph visualizations. We consider them to be essential not only for monitoring (duh!), but for getting a broader understanding of what's going under the hood. The same way it is important for code to be understandable and easy to follow, the computation graph should be as well.

By default summary and graph logs are saved to jobs/ under the current directory. You can use TensorBoard by running:

The Dark Visor is a Visor upgrade in Metroid Prime 2: Echoes. Designed by the Luminoth during the war, it was used by the Champion of Aether, A-Kul, to penetrate Dark Aether's haze in battle against the Ing.