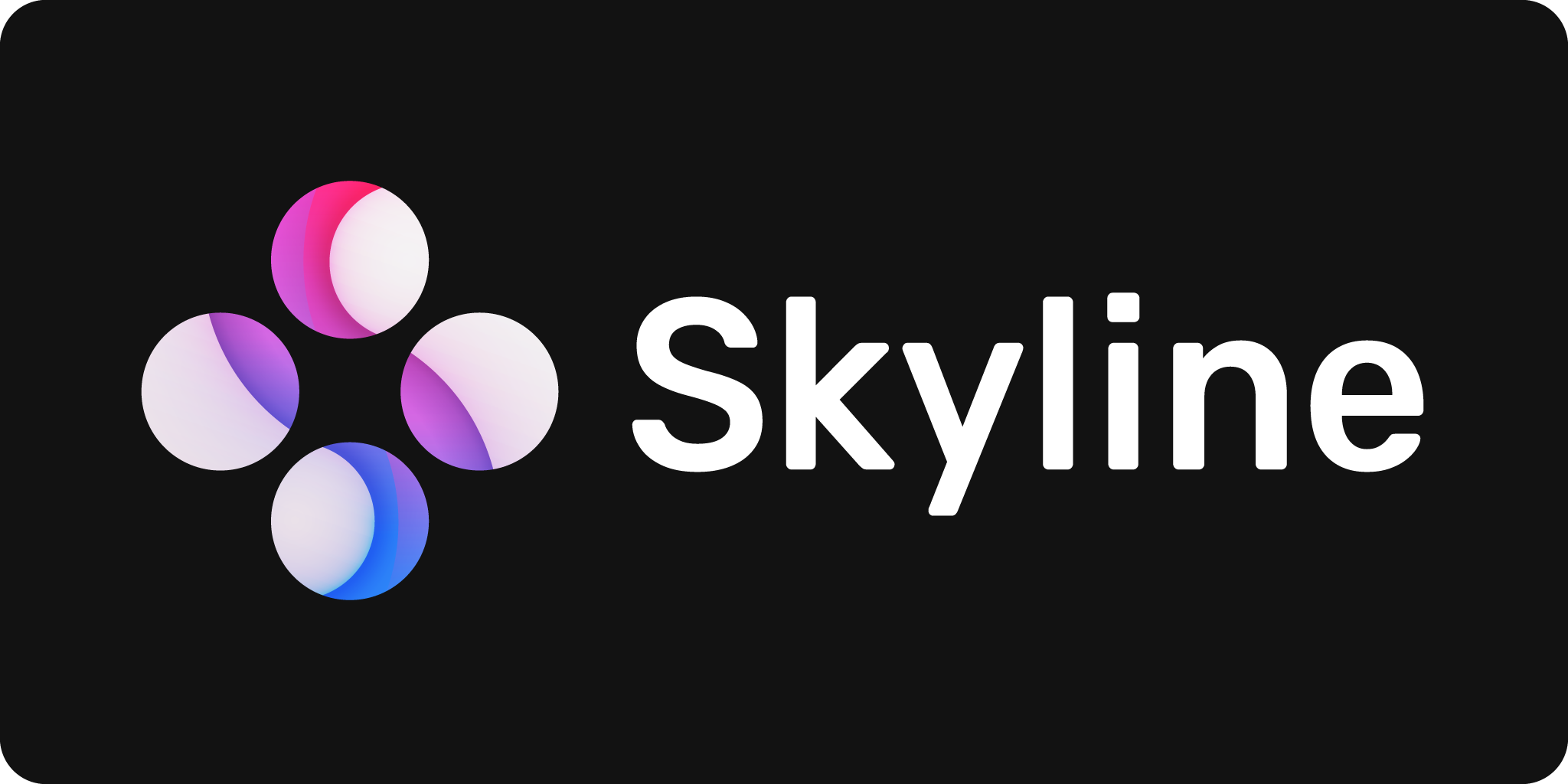 Skyline is an experimental emulator that runs on ARMv8 Android™ devices and emulates the functionality of a Nintendo Switch™ system, licensed under Mozilla Public License 2.0

You can contact the core developers of Skyline at our Discord. If you have any questions, feel free to ask. It's also a good place to just keep up with the emulator, as most talk regarding development goes on over there.

A few noteworthy teams/projects who've helped us along the way are: