This repository contains scripts of my solution to The 2018 Data Science Bowl. Goal of the competition was to create an algorithm to automate nucleus detection from biomedical images.

For this competition, I modified Matterport's implementation of Mask-RCNN deep neural network for object instance segmentation. I adapted the existing model configurations to detect small nuclei in images with varying size and modality. To ensure that the model doesn't overfit, I used an external dataset and relied heavily on image augmentation. Moreover, generated mosaics from train images based on this notebook. To improve generalizability of the model, I split (using stratification) the stage1_train dataset into train and validation sets based on 5 image modalities provided by Allen Goodman. After training the model using Resnet101 as a backbone encoder and Adam as an optimizer, I improved prediction accuracy by test time augmentation and post-processing the masks. 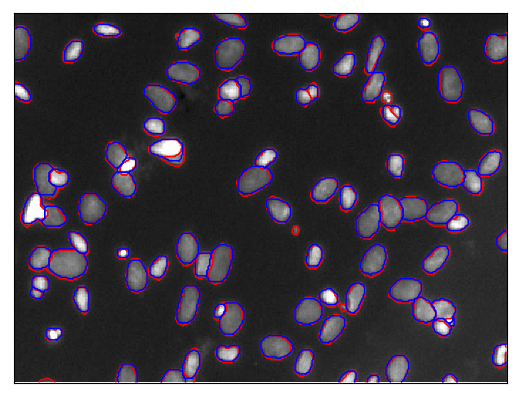 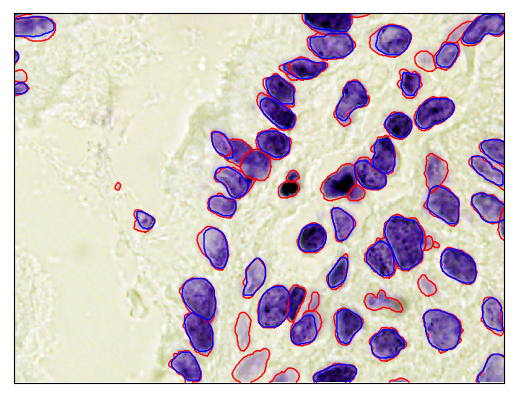 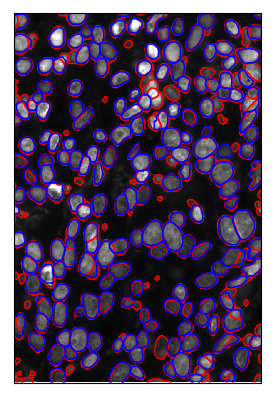 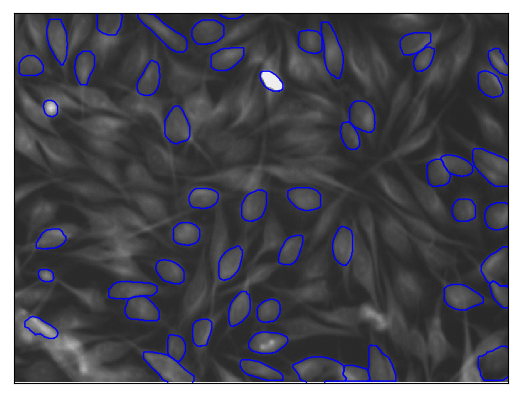 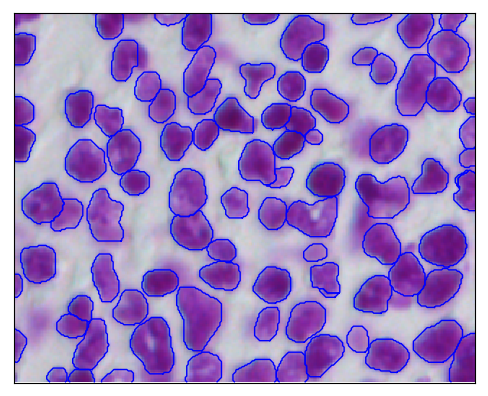 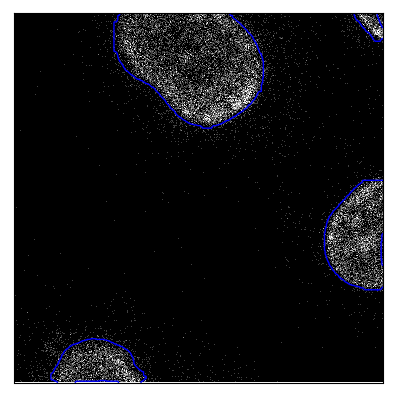 The codes are written in Python (3.6.3) and tested on Red Hat Enterprise Linux Server (7.4). The scripts depend on the following python libraries available on PyPi:

A3. How To Generate the Solution