for bitcoin, ethereum, litecoin on the Bitstamp platform

Its actually quite easy to get started:

More infos about the Bitstamp API client can be found here 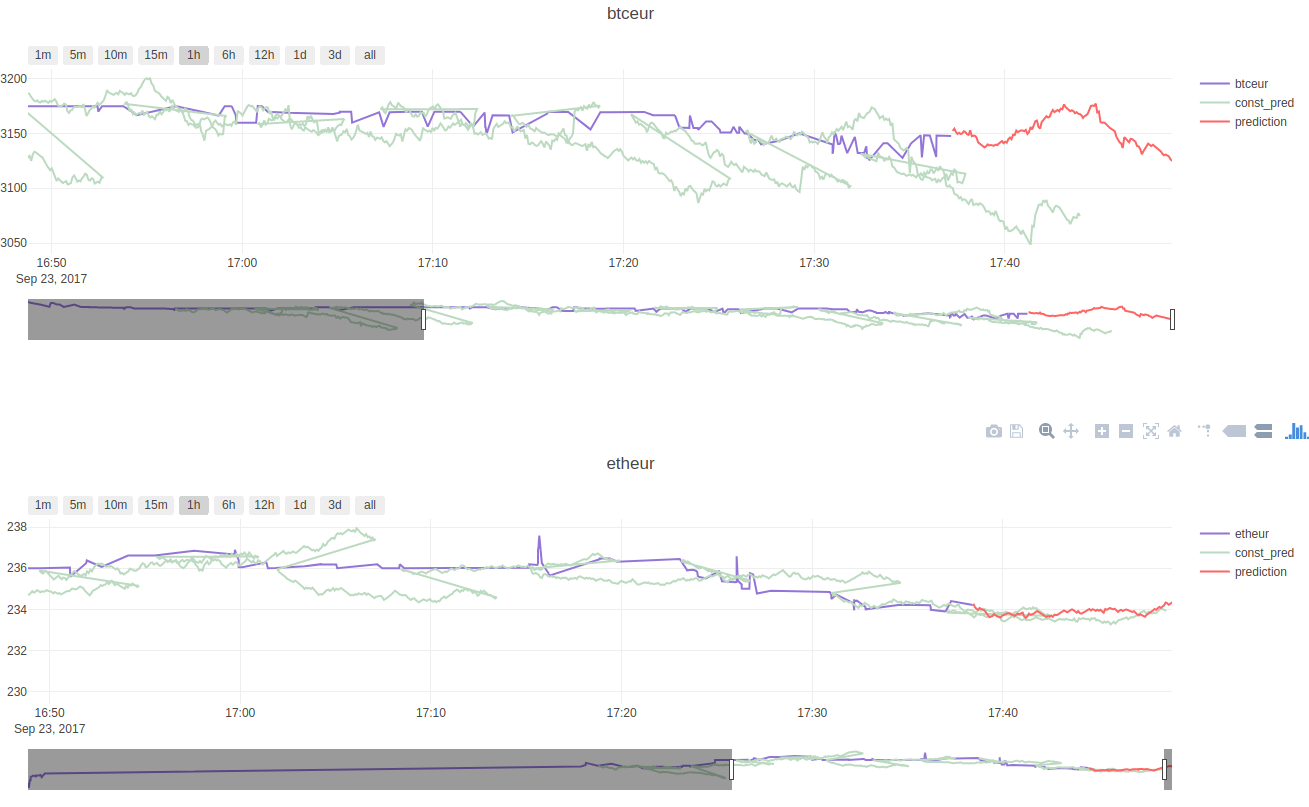