Fastest-lap is a vehicle dynamics simulator. It can be used to understand vehicle dynamics, to learn about driving techniques, to design car prototypes, or just for fun! 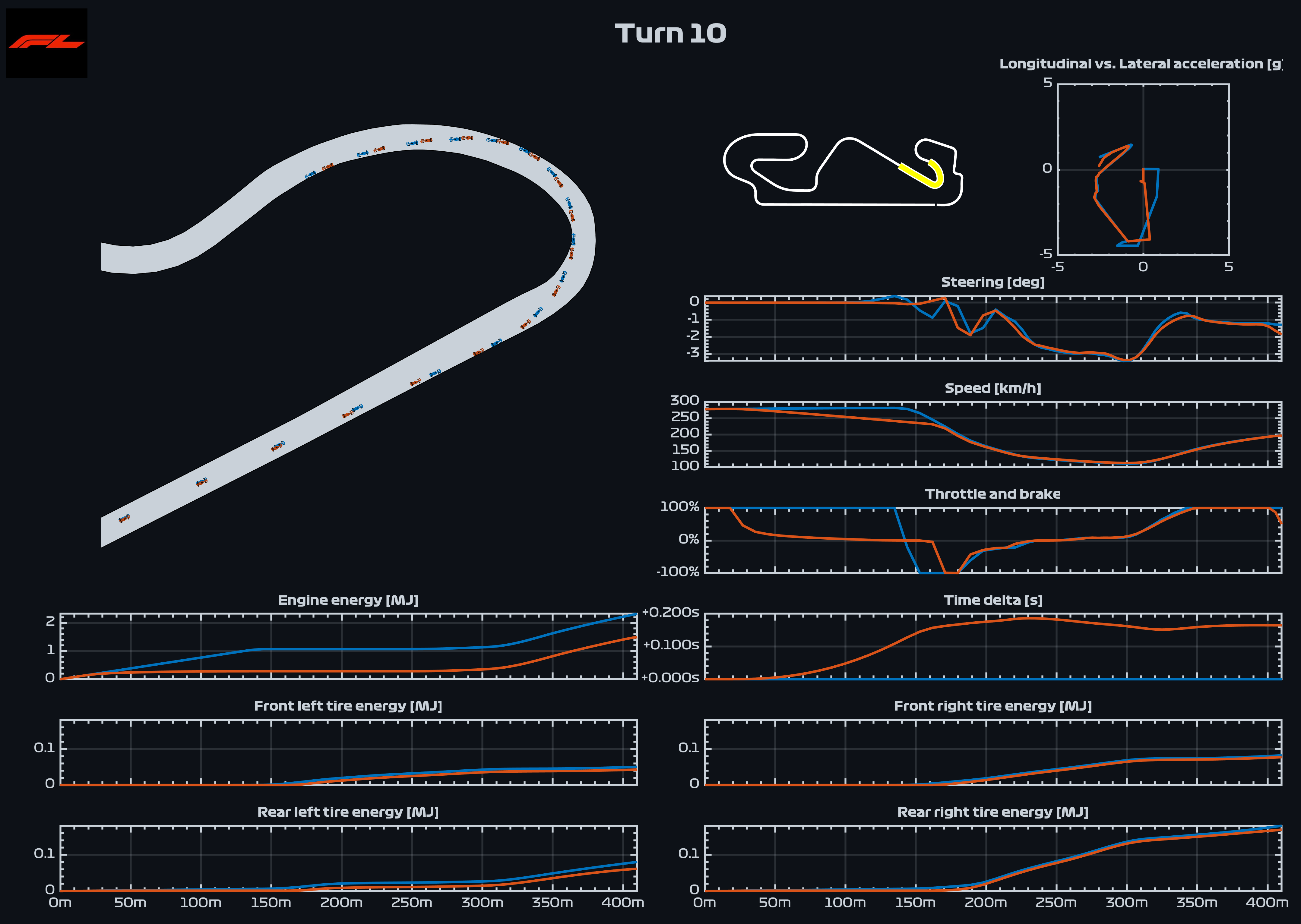 What can be done

The core of the software is a C++ library, that can be used through a Python API. Full documentation is not yet available but some examples can be found in examples/python. Fastest-lap is very efficient, being able to compute a full optimal lap in less than 1 minute.

Circuits are modeled from paths created from google earth, for example, the right track limit of Catalunya is included in this repository (database/google_earth/Catalunya_right.kml). Circuits are then preprocessed with a tool included herein to extract a reference line, its curvature, and the distance to the left/right track limits (database/catalunya_discrete.xml).

Precompiled binaries are available to download for every release.

Download and unzip. The contents of the zip folder are:

This project uses CMake to build the source code and produce the binaries.

The canonical steps to compile a CMake project are: (assume $FASTESTLAP is the source code top level.)

The options available for cmake are:

At this stage, CMake will download and install all the thirdparty dependencies.

A Docker build environment is provided and can be used to compile the shared library and generate the Python bindings.