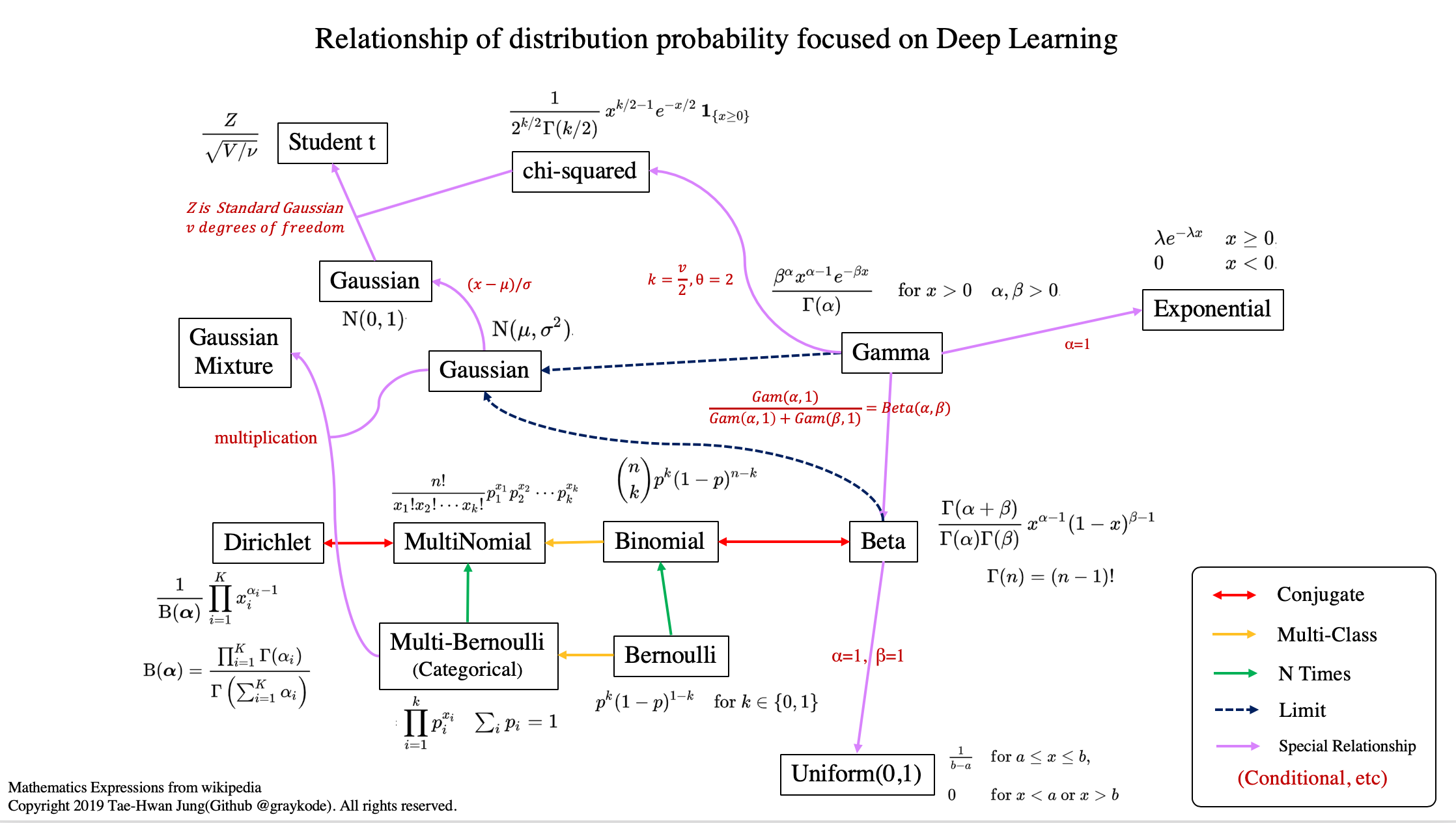 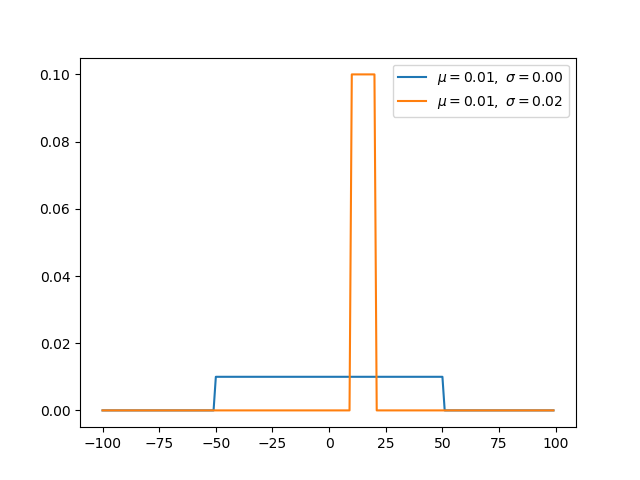 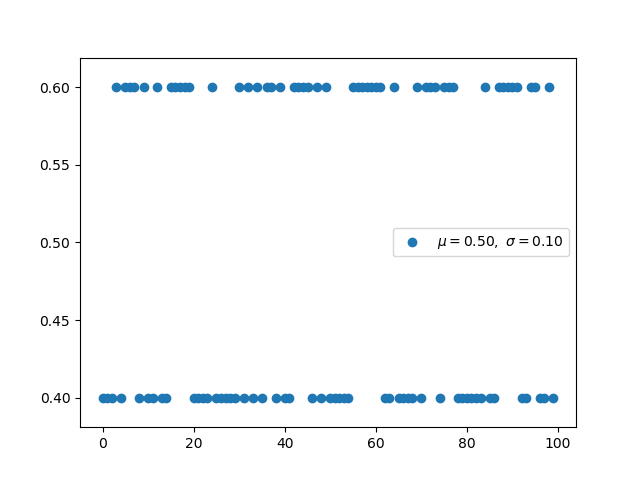 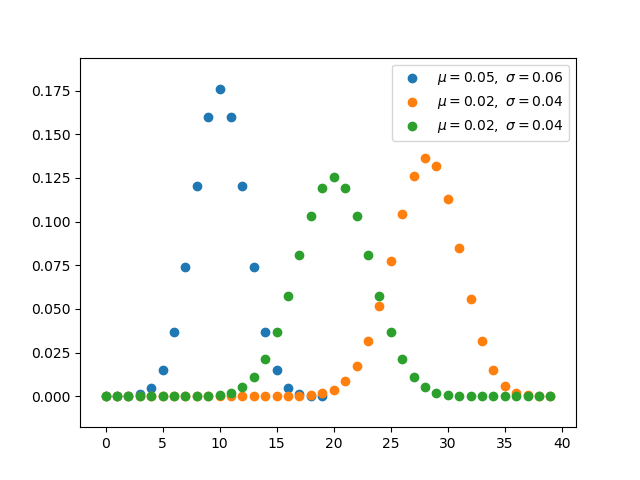 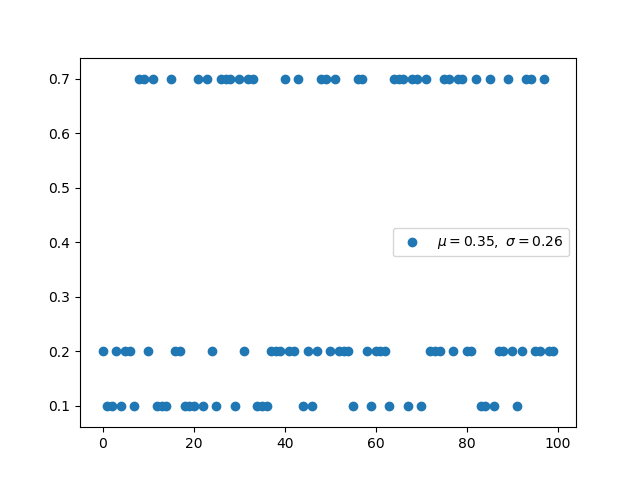 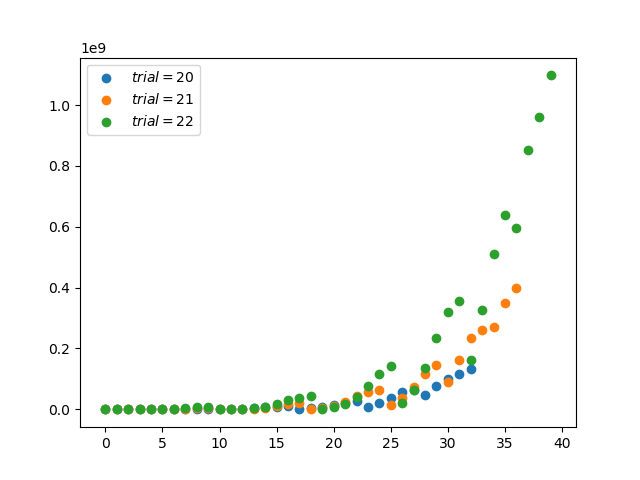 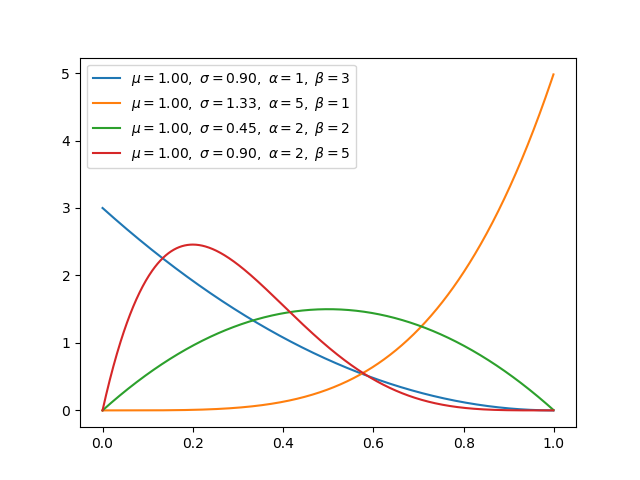 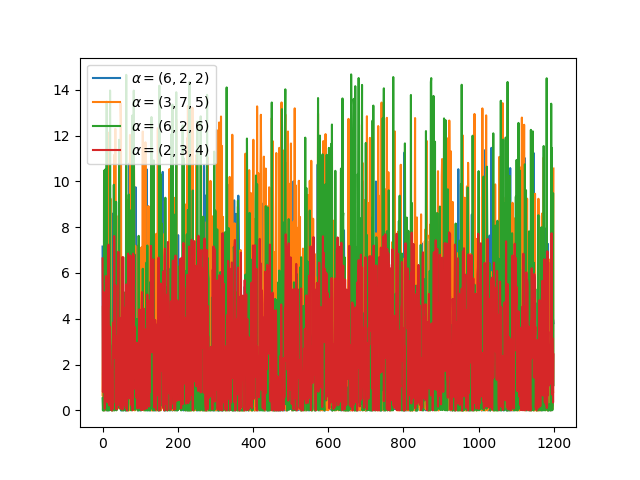 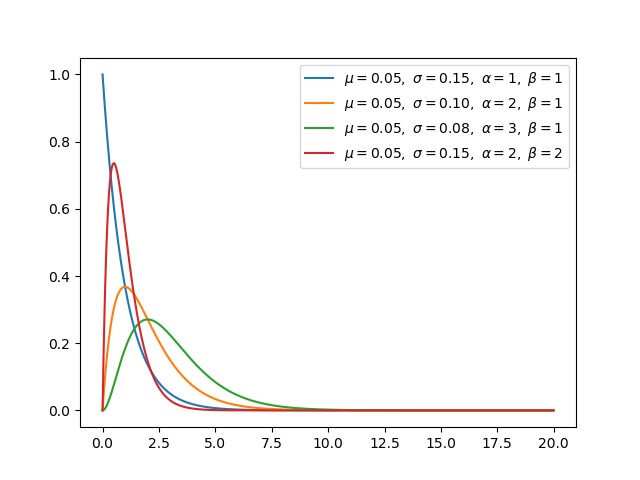 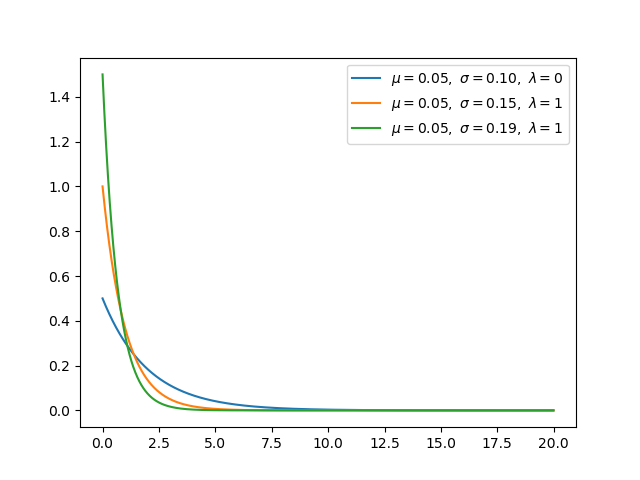 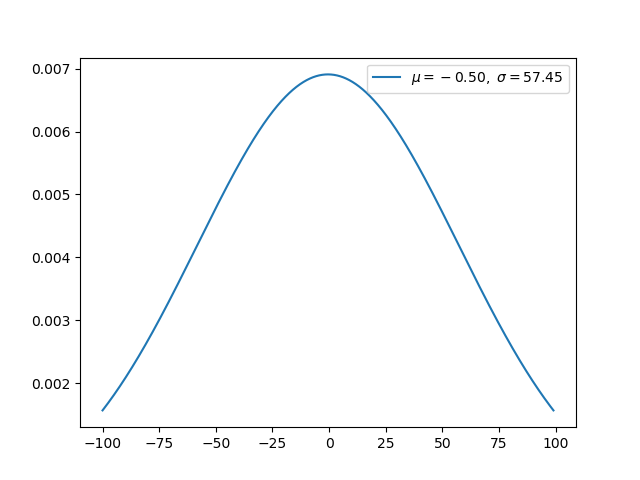 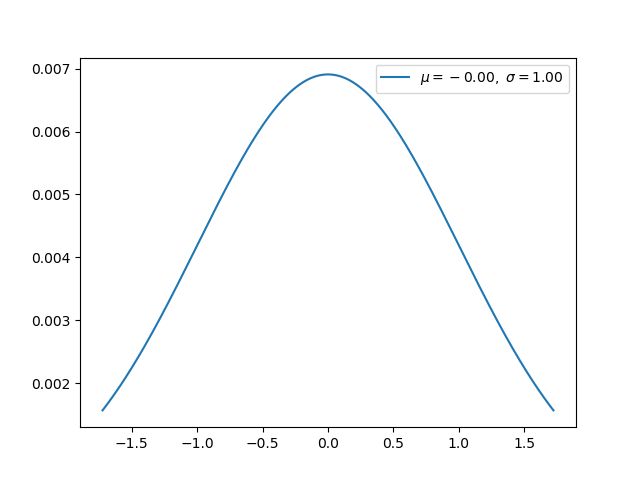 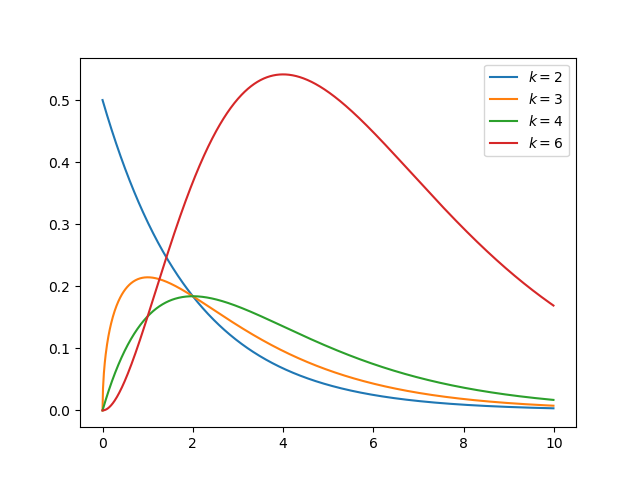 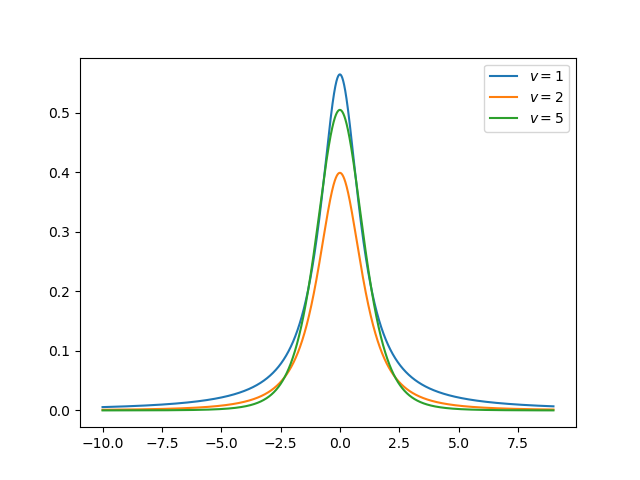 If you would like to see the details about relationship of distribution probability, please refer to this.

Get A Weekly Email With Trending Projects For These Topics
No Spam. Unsubscribe easily at any time.
python (50,901)
deep-learning (3,764)
distribution (31)
probability (27)