Contains a bootstrap system, custom made, that is able to install programs and its configuration in a fancy and easy way

The bootstrap process (bootstrap.sh) clones the repository named $DOTFILE_REPO under your $DOTFILE_PATH directory. It also detect which operating system are you running on and stores that identifier on $OS_TYPE (In order to add more supported distros, see Adding distros). The global variables can be seen in bootstrap.sh.

The process is very simple, it reads all the install.sh files found under the $DOTFILE_PATH path (the install.sh file is described in install.sh). After that, it detects the current distro and asks the user if he wants to proceed with the installation. The installation reads the bootstrap file and executes the commands specified under the distro function install_<distro>. The commands that can be used inside the bootstrap system can be found in Commands).

The most used one is the install command, which will execute the install.sh steps for the specified package as argument (See install.sh)

A custom command name bootstrap will be configured that will let you run commands (see Commands).

The structure can be changed as you like with custom hierarchies.

This is valid for both, programs with and without configuration.

Inside packages there exist one file called install.sh . This file contains a template that can be understood by the bootstrap system (bootstrap.sh) and let you specify some steps to be run on that specific program. The default steps are defined in bootstrap.sh as STEPS="pre backup symlink install post". Once the installation process begins, the installation for that binary, initialized with the install command, will follow the steps specified in the STEPS variable (This can be customized and manually specified for each program, see Custom Steps).

An example of such file is shown below, note the steps name:

You don't need to have all the default steps functions. If the function is not used, it can be safely removed.

As seen, install.sh can perform different functions depending on the step and the distro. The function is named <step>_<package>_<distro>. You can create custom steps, see Custom Steps).

Creating a package template (aka install.sh)

In order to create an install package you can run the helper.sh script. It will prompt you for the type of package (with/without configuration files) and the name of it. It will also ask if this package is going to be available for only one specific OS/distro or will be a common package.

Variations exist such as:

Add the wanted step inside the install.sh of the package name.

In order to use it, it can be manually executed though the manual.sh script or inside the bootstrap file as: 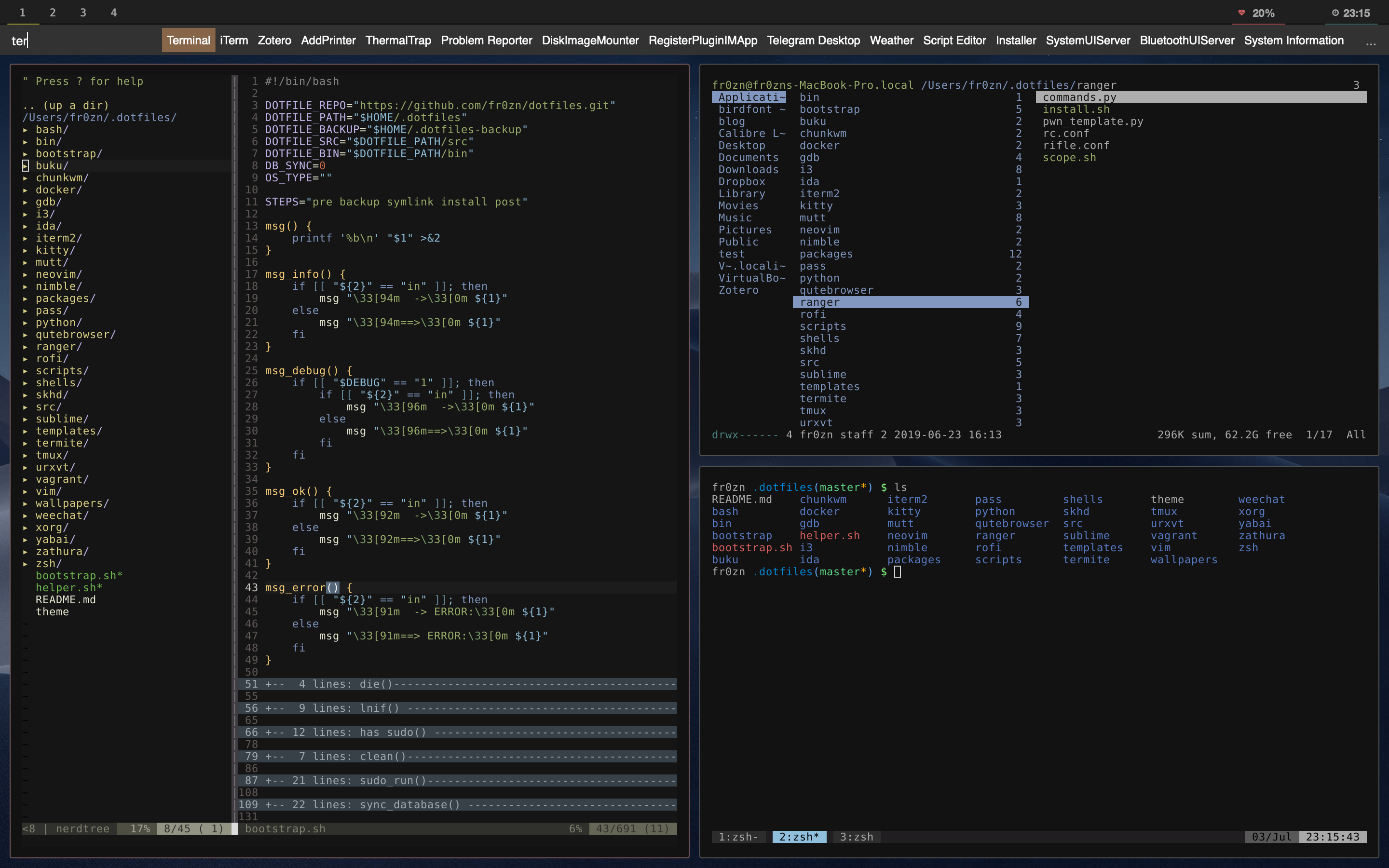