LibGDX comes with a Scene2D GUI module, which allows you to easily create your GUIs and customize them with Skin instances. However, most beginners struggle with a problem: the GUI comes without a default skin, which makes it difficult to test it.

One could argue that it's the right approach, as it keeps framework's core jar smaller - but when you're trying to learn a new thing, something is generally better than nothing.

This repository contains something.

You've probably stumbled upon the default LibGDX skin, which was originally created to test Scene2D API in the official LibGDX repository. It's alright, if you want to test things out - but by the time you're making an actual LibGDX application, you're probably better off with something less programmer-art-ish.

This repository collects free skins collected or contributed by various users. Most can be used free of charge.

Note that some of the included skins might be out of date or incompatible with the latest LibGDX releases. However, most skins include the raw resources and links to the original uploads in the README files - if you're interested in a particular skin, make sure you're using up-to-date assets. This repository includes duplicates the skin files for two reasons: original uploads might expire (or be moved) and it's very convenient to download them all at once to try each one out.

If you're learning Scene2D API, make sure to check out these resources. 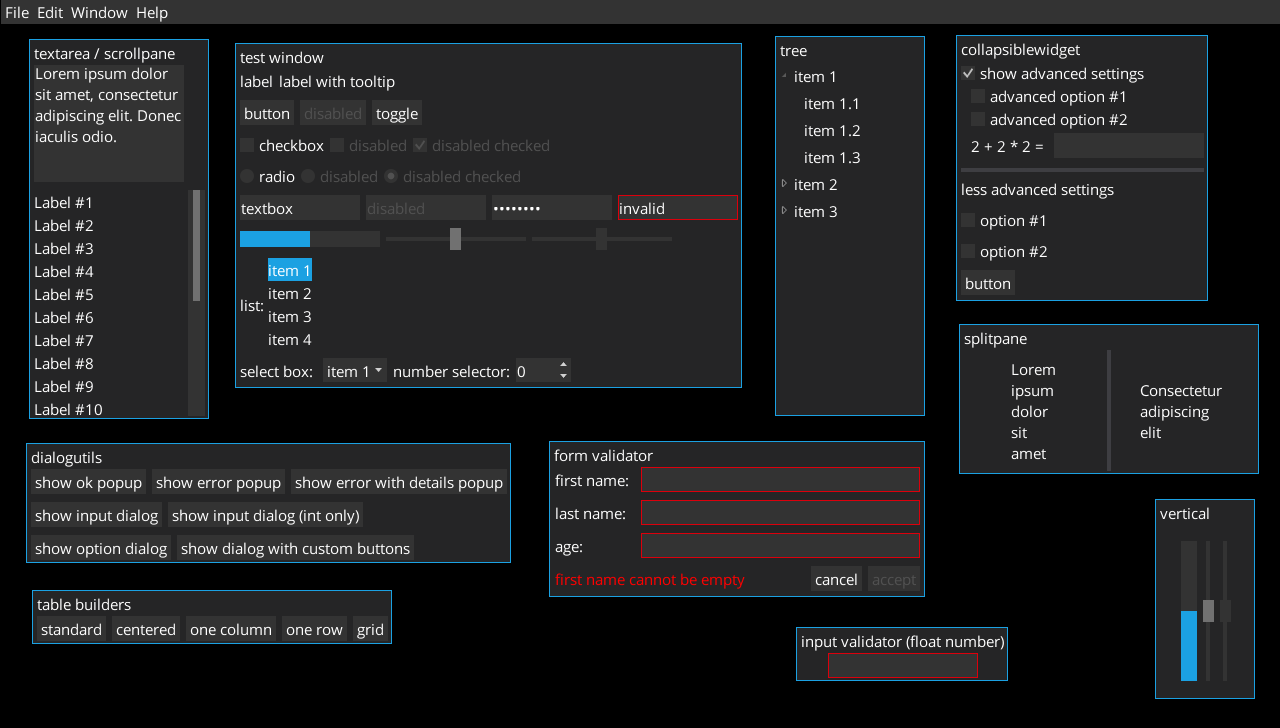 VisUI library extends Scene2D with custom widgets and some default skins. Even if you don't like its default theme (or flat design in general), consider including this library for its useful new actors. 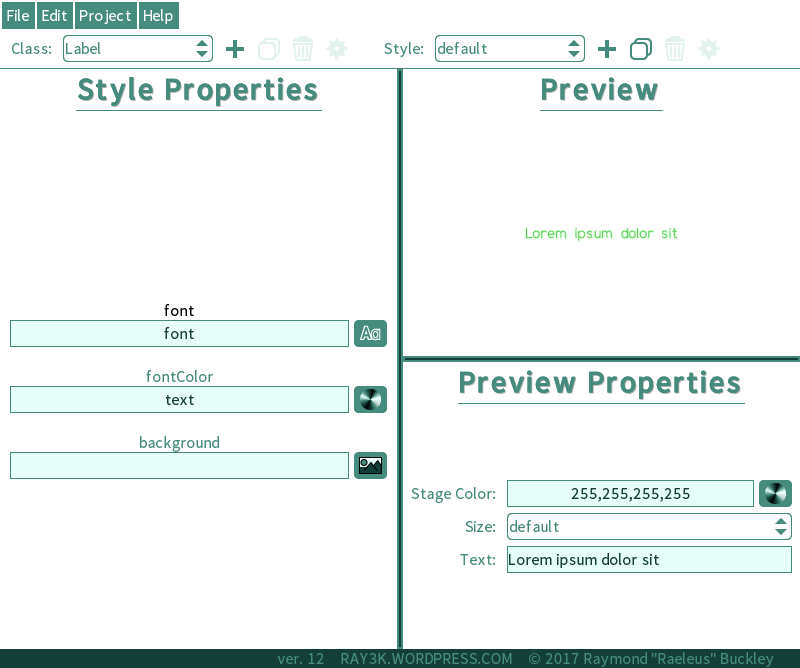 Skin Composer is a graphical application that allows you to create and edit custom Scene2D skins. 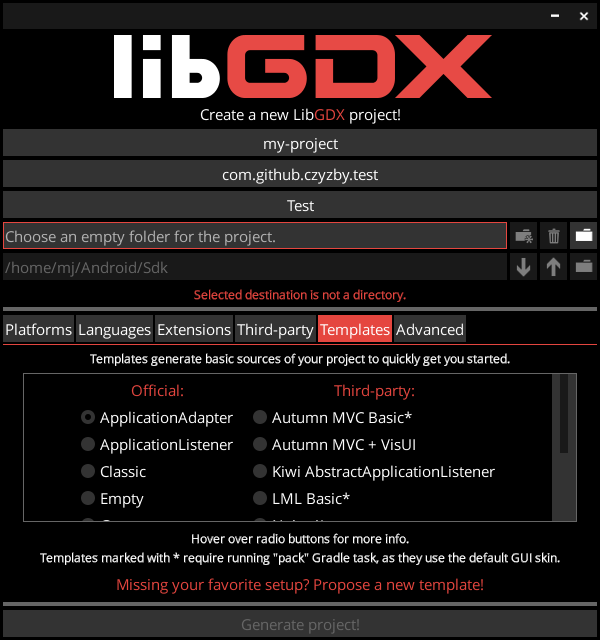 gdx-liftoff application allows to create LibGDX projects. Additionally to most features provided by the official setup application, it allows to include other JVM languages, more third-party libraries and generate code with one of predefined project templates.

Tools you might have stumbled upon, but should not use

Maintainer will gladly accept any pull requests with additional resources - not only new skins, but also useful links and texts. Helping with keeping skin files up-to-date is also appreciated: don't hesitate to leave an issue or create a pull request if any resources are outdated.

LibGDX team created their own similar community-driven project featuring live preview, but it seems to contain far less resources overall. Consider uploading your assets to their repository as well.