This is a library to interface with GoPro cameras over WiFi using Arduino! 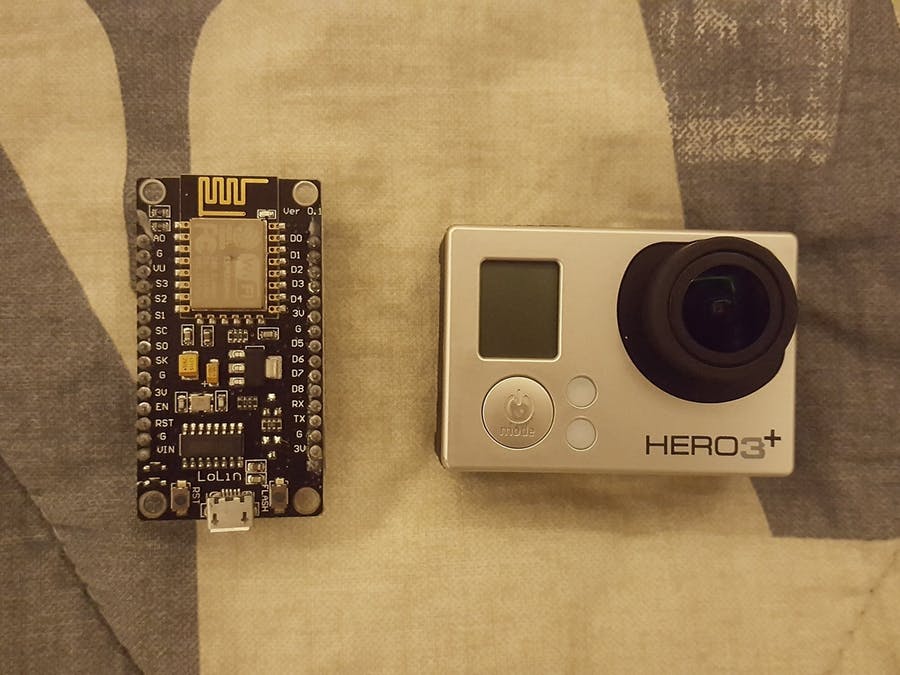 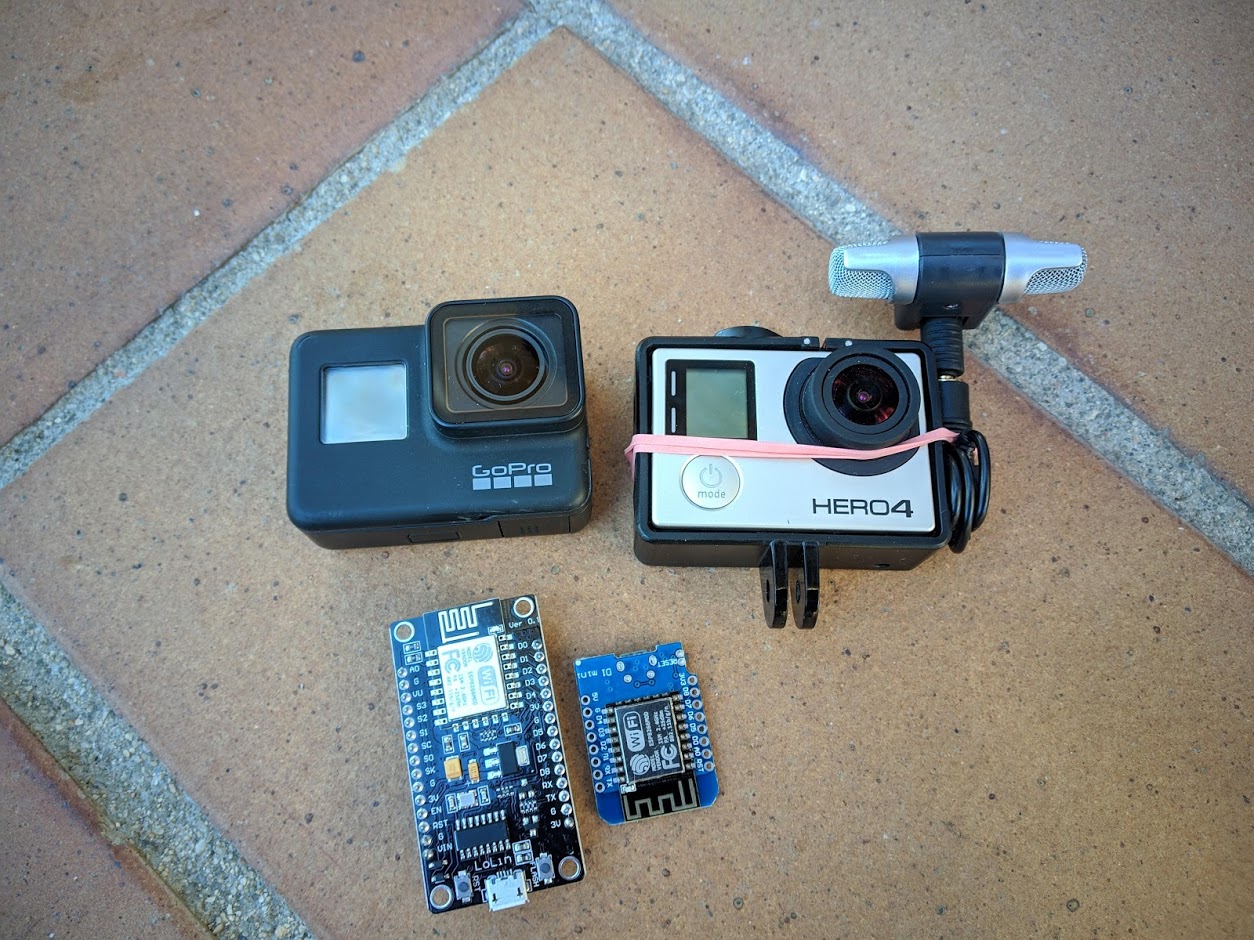 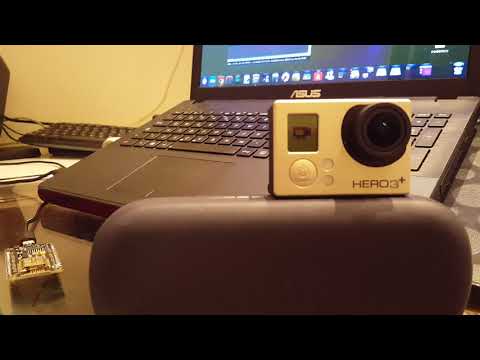 I made the library with a style which would be quite easy to add other cameras (not only GoPro). I would be very happy to accept pull requests 😃

Start with the GoProControl.ino to get used with the library

If you wish to control two (or more) camera at the same time check MultiCam.ino

On the ESP32 there is the possibility to use the dual core architecture with the FreeRTOS framework, check ESP32_FreeRTOS.ino

An advantage use of the getStatus() and getMediaList() can be seen in ArduinoJson.ino, you would need to download the ArduinoJson library

Important: Before uploading to your board you have to change the SSID, password and camera model from Secrets.h

You can see the available settings in the manual of your camera or here for HERO3 and here for HERO4 and newer.

In the file Settings.h you can see how them are defined

NOTE: Not all the combination of settings are available for all the cameras (for example on a HERO3 you can't set 8K at 240 frame per second 😲).

All the commands came from the great work of KonradIT