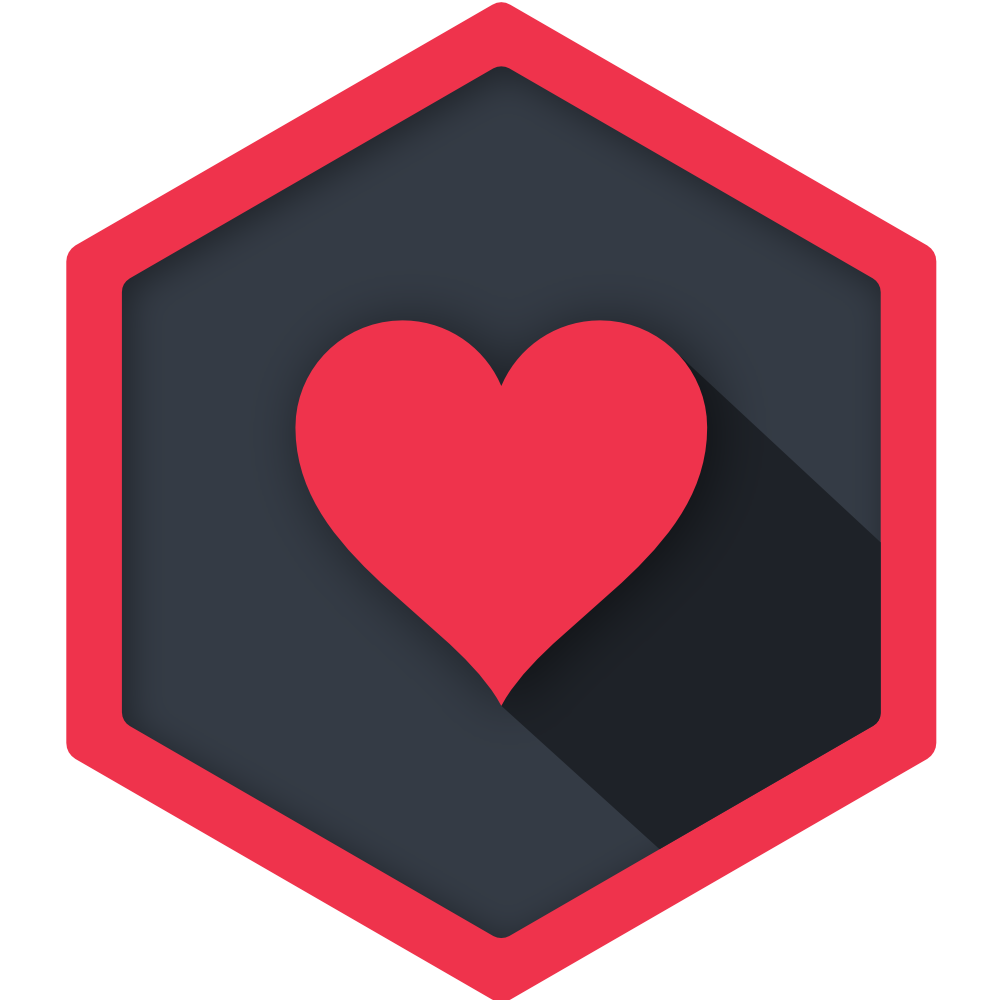 
The streaming torrent app. For Mac, Windows, and Linux. 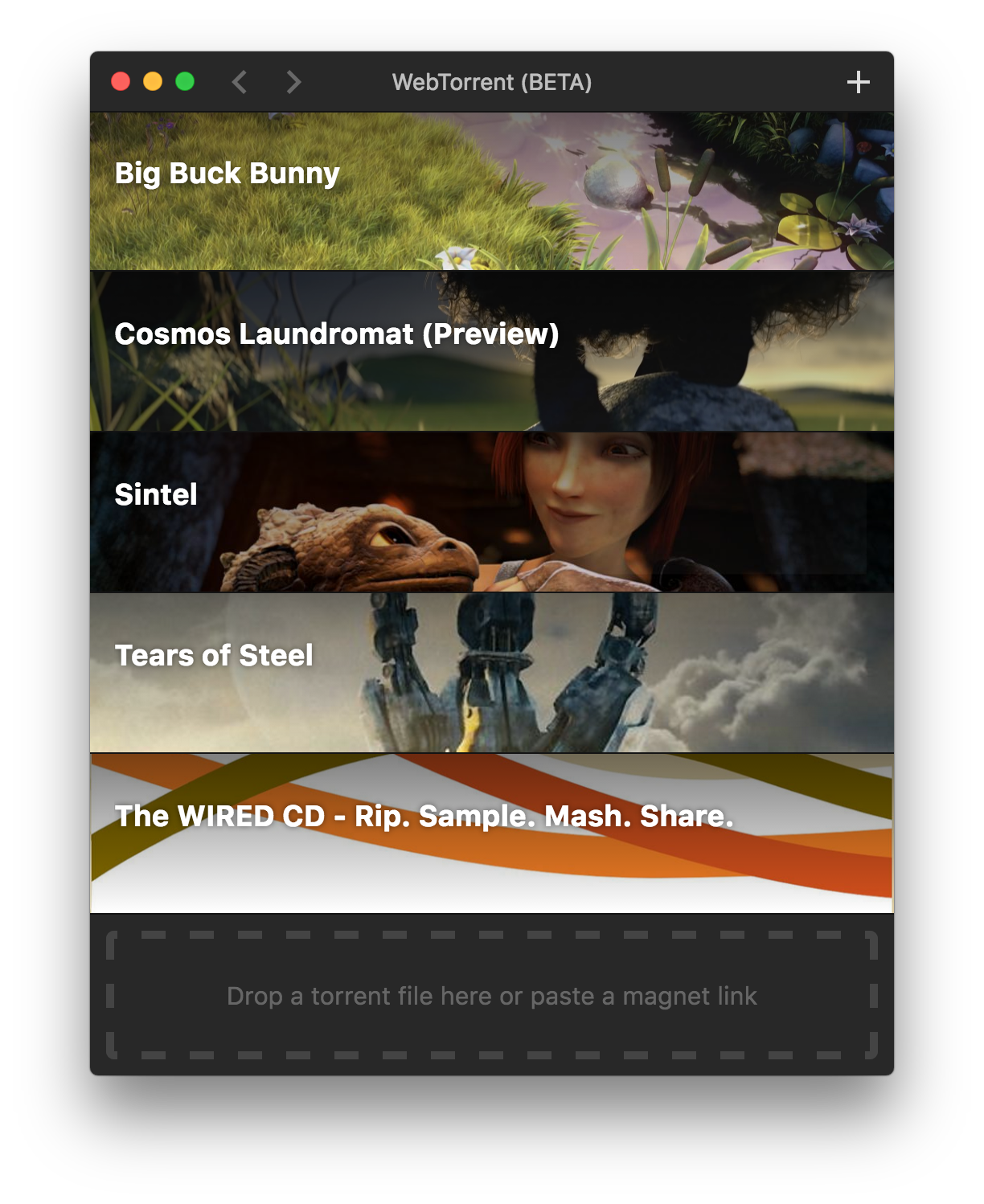 The integration tests use Spectron and Tape. They click through the app, taking screenshots and comparing each one to a reference. Why screenshots?

For MacOS, you'll need a Retina screen for the integration tests to pass. Your screen should have the same resolution as a 2018 MacBook Pro 13".

When running integration tests, keep the mouse on the edge of the screen and don't touch the mouse or keyboard while the tests are running.

To build for one platform:

The following optional arguments are available:

Note: Even with the --package option, the auto-update files (.nupkg for Windows, -darwin.zip for Mac) will always be produced.

The Windows app can be packaged from any platform.

Note: Windows code signing only works from Windows, for now.

Note: To package the Windows app from non-Windows platforms, Wine and Mono need to be installed. For example on Mac, first install XQuartz, then run:

The Mac app can only be packaged from macOS.

The Linux app can be packaged from any platform.

If packaging from Mac, install system dependencies with Homebrew by running:

Recommended readings to start working in the app

WebTorrent Desktop collects some basic usage stats to help us make the app better. For example, we track how well the play button works. How often does it succeed? Time out? Show a missing codec error?

The app never sends any personally identifying information, nor does it track which torrents you add.