blender-osm: OpenStreetMap and terrain for Blender

blender-osm provides one click download and import of OpenStreetMap and real world terrain data for Blender with global coverage. Two versions of the addon are available:

They are briefly described below. 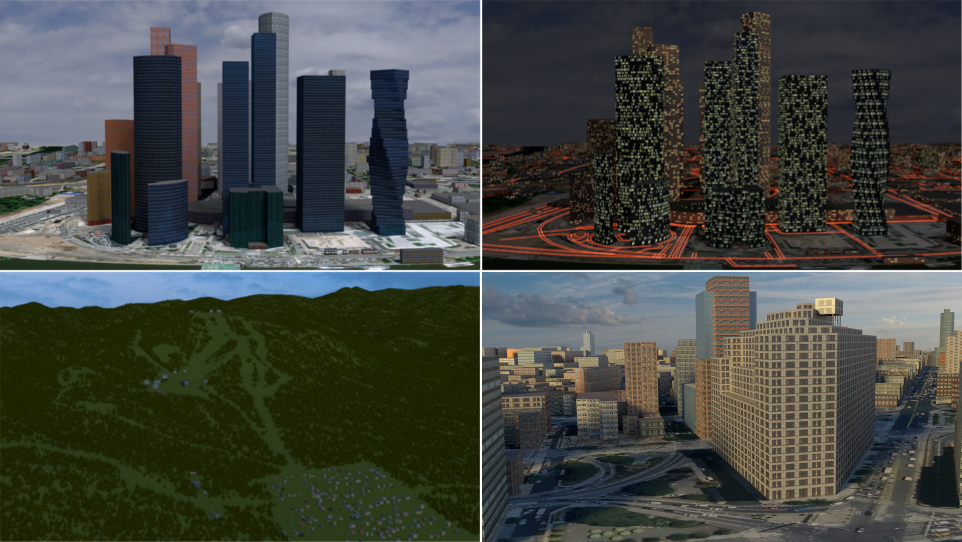 In addition to the features of the base version, the premium one provides:

Buy the addon at gumroad.com! By purchasing the addon you support the addon development. All customers will get the addon source code under GPL license! All default textures and materials supplied with addon are released under the CC0 (public license)!

The detailed documentation is available here. 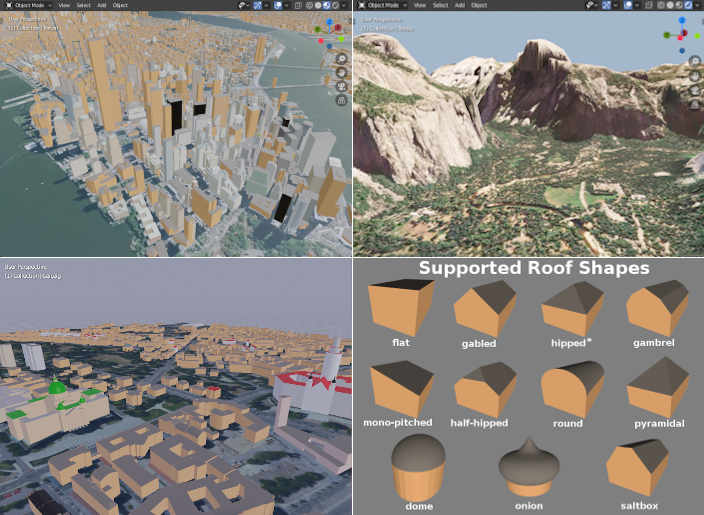 Get the addon at gumroad.com! You might prefer to pay some price for the addon to support its development. However it is completely optional. The addon source code is available under GPL license!

The detailed documentation is available here.