Transform your NoSQL data from a MongoDB replica set into a relational database in PostgreSQL. 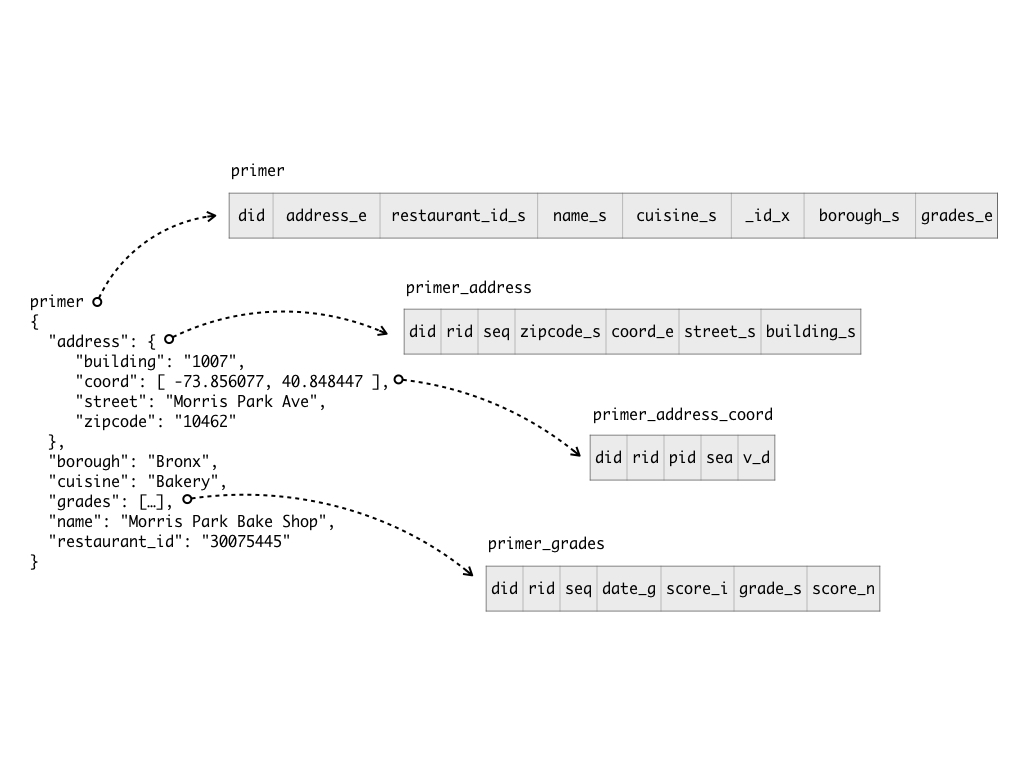 Due to the use of different external systems like MongoDB and PostgreSQL, the installation requires some previous steps. Take a look at out quickstart in the documentation.

MongoDB is a great idea, but sooner or later some kind of business intelligence, or complex aggregated queries are required. At this point MongoDB is not so powerful and ToroDB Stampede borns to solve that problem (see our post about that).

The kind of replication done by ToroDB Stampede allows the execution of aggregated queries in a relational backend (PostgreSQL) with a noticeable time improvement.

A deeper explanation is available in our how to use section in the documentation.