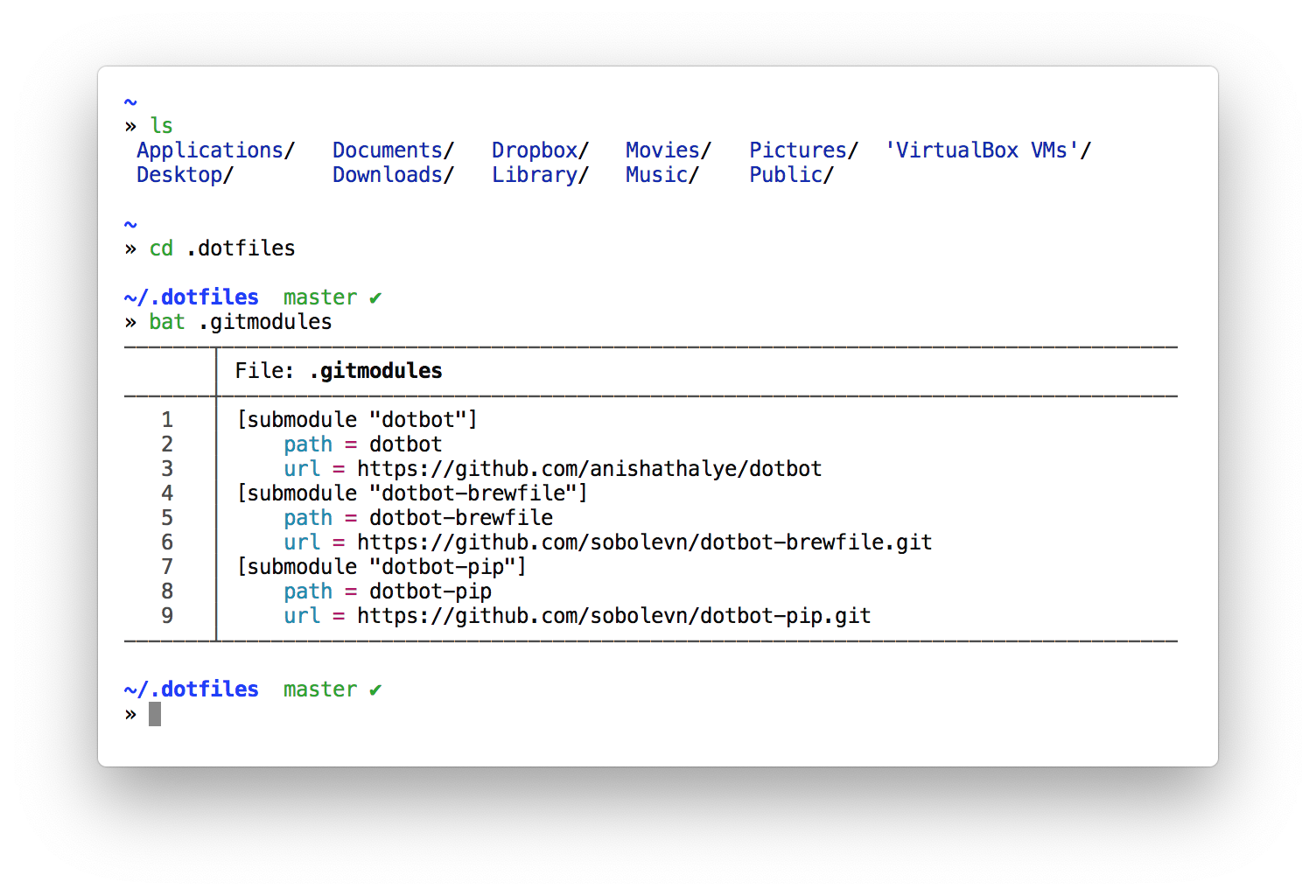 Here are some articles I wrote about my environment:

We are using dotbot to set things up. Steps:

I am using both hyper and default Terminal App as terminal emulators. I am using zsh with oh-my-zsh as a main shell. And antibody to manage shell plugins. I also have a lot of tools to make my working experience better.

I mainly work with three stacks:

So, they are configured nice and smoothly. You will have configured version managers, best practices, and useful tools. And some productivity hacks!

I also have several other languages installed. But I don't use them on a daily basis.

I am using brew to install all free apps for my mac. I also sync apps from AppStore with brew, so the resulting Brewfile contains everything.

I try to containerize everything. So docker is my main development and deployment tool. You can install it from its official site (brew version is also an option).

I prefer to use edge version of docker. So, you will have to download it manually.

However, I also use several databases and other services locally:

I use this setup for small and simple projects. Other stuff is always dockerized.

I loved my Sublime. It was fast and beautiful. But I have switched to vscode. The main reason is that Sublime is almost unmaintained. Packages are also abandoned.

So, I have switched to vscode. It solved almost all issues I had with Sublime. Here's how my new vscode setup looks like: 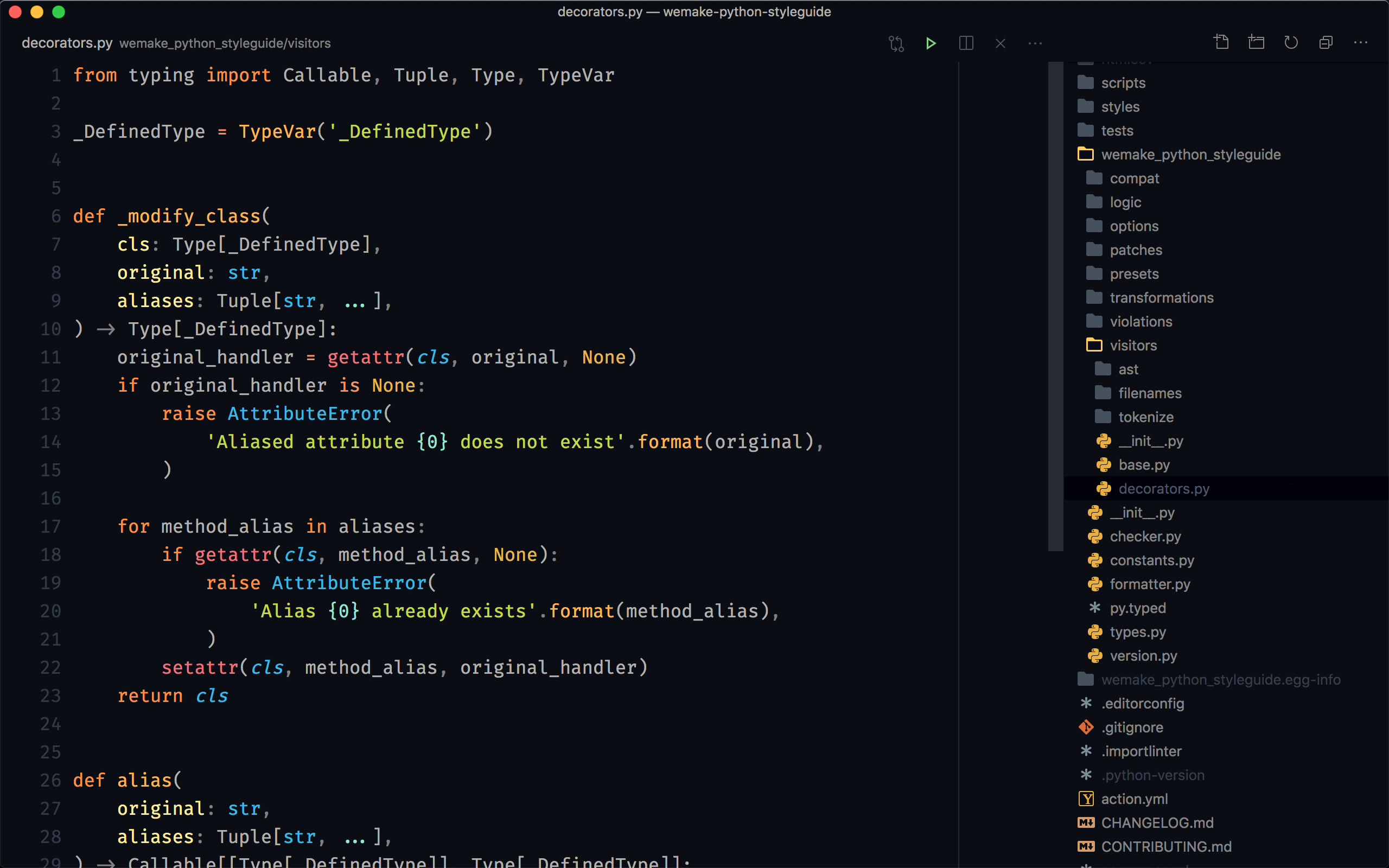 I also use powered-up nano for in-terminal editing.

Some of the used tools requires local configuration. Such as git with username and email.

WTFPL: do the fuck you want. Enjoy!