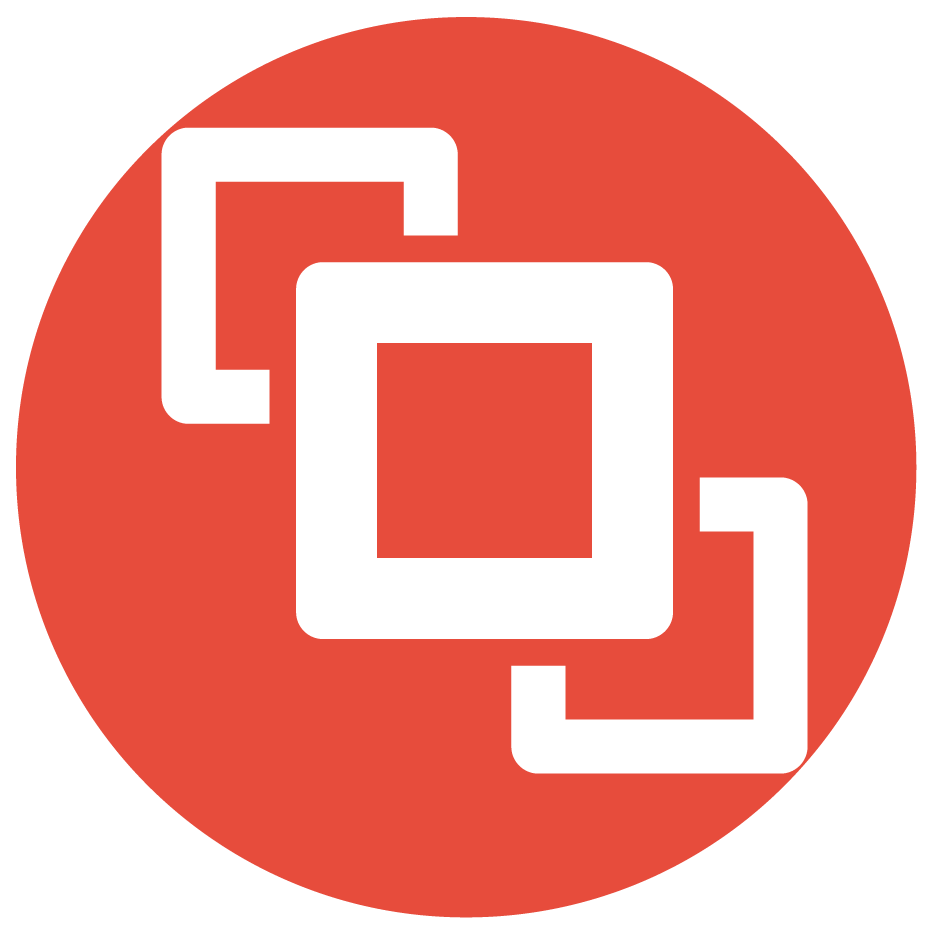 UCX exposes a set of abstract communication primitives that utilize the best of available hardware resources and offloads. These include RDMA (InfiniBand and RoCE), TCP, GPUs, shared memory, and network atomic operations.

Building UCX is typically a combination of running "configure" and "make". Execute the following commands to install the UCX system from within the directory at the top of the tree:

*** NOTE: Developer builds of UCX typically include a large performance penalty at run-time because of extra debugging code.

OpenMPI and OpenSHMEM installation with UCX

NOTE the -c flag sets CPU affinity. If running both >commands on same host, make sure you set the affinity to different CPU cores.

In order to contribute to UCX, please sign up with an appropriate Contributor Agreement.

To reference UCX in a publication, please use the following entry: