Weave (codenamed "Project Picasso") is a multithreading runtime for the Nim programming language.

It is continuously tested on Linux, MacOS and Windows for the following CPU architectures: x86, x86_64 and ARM64 with the C and C++ backends.

Weave aims to provide a composable, high-performance, ultra-low overhead and fine-grained parallel runtime that frees developers from the common worries of "are my tasks big enough to be parallelized?", "what should be my grain size?", "what if the time they take is completely unknown or different?" or "is parallel-for worth it if it's just a matrix addition? On what CPUs? What if it's exponentiation?".

Thorough benchmarks track Weave performance against industry standard runtimes in C/C++/Cilk language on both Task parallelism and Data parallelism with a variety of workloads:

At implementation level, Weave unique feature is being-based on Message-Passing instead of being based on traditional work-stealing with shared-memory deques.

Only 1 out of 2 complex synchronization primitives was formally verified to be deadlock-free. They were not submitted to an additional data race detection tool to ensure proper implementation.

Furthermore worker threads are state-machines and were not formally verified either.

Weave does limit synchronization to only simple SPSC and MPSC channels which greatly reduces the potential bug surface.

Weave can be simply installed with

or for the devel version

The latest changes are available in the

A raytracing demo is available, head over to demos/raytracing. 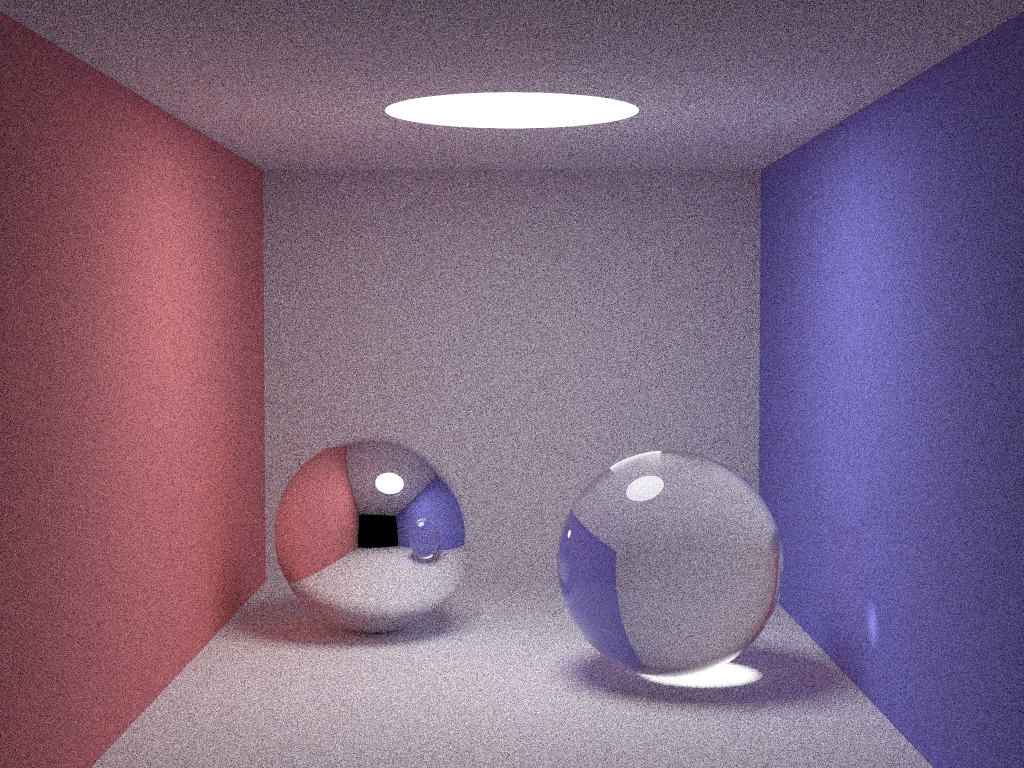 Weave provides a simple API based on spawn/sync which works like async/await for IO-based futures.

The traditional parallel recursive Fibonacci would be written like this:

A nested matrix transposition would be written like this:

You might want to use loops with a non unit-stride, this can be done with the following syntax.

We separate the list depending on the threading context

The root thread is the thread that started the Weave runtime. It has special privileges.

The max number of worker threads can be configured by the environment variable WEAVE_NUM_THREADS and default to your number of logical cores (including HyperThreading). Weave uses Nim's countProcessors() in std/cpuinfo

Weave can also be run as a background service and process jobs similar to the Executor concept in C++. Jobs will be processed in FIFO order.

Experimental: The distinction between spawn/sync on a Weave thread and submit/waitFor on a foreign thread may be removed in the future.

A background service can be started with either:

Then the foreign thread should call:

Once setup, a foreign thread can submit jobs via:

Within a job, tasks can be spawned and parallel for constructs can be used.

If runInBackground() does not provide fine enough control, a Weave background event loop can be customized using the following primitive:

Weave supports all platforms with pthread and Windows. Missing pthread functionality may be emulated or unused. For example on MacOS, the pthread implementation does not expose barrier functionality or affinity settings.

The syncScope feature will not compile correctly in C++ mode if it is used in a for loop. Upstream: https://github.com/nim-lang/Nim/issues/14118

Windows 32-bit targets cannot use the MinGW compiler as it is missing support for EnterSynchronizationBarrier. MSVC should work instead.

Weave uses a flexible and efficient memory subsystem that has been optimized for a wide range of hardware: low power Raspberry Pi, phones, laptops, desktops and 30+ cores workstations. It currently assumes by default that 16KB at least are available on your hardware for a memory pool and that this memory pool can grow as needed. This can be tuned with -d:WV_MemArenaSize=2048 to have the base pool use 2KB for example. The pool size should be a multiple of 256 bytes. PRs to improve support of very restricted devices are welcome.

A Backoff mechanism is enabled by default. It allows workers with no tasks to sleep instead of spinning aimlessly and burning CPU cycles.

It can be disabled with -d:WV_Backoff=off.

Weave multithreading is cooperative, idle threads send steal requests instead of actively stealing in other workers queue. This is called "work-requesting" in the literature as opposed to "work-stealing".

This means that a thread sleeping or stuck in a long computation may starve other threads and they will spin burning CPU cycles.

We call the root thread the thread that called init(Weave)

LazyFlowvars may be enabled by default for certain sizes or if escape analysis become possible or if we prevent Flowvar from escaping their scope.

Loops can be awaited. Awaitable loops return a normal Flowvar.

This blocks the thread that spawned the parallel loop from continuing until the loop is resolved. The thread does not stay idle and will steal and run other tasks while being blocked.

Calling sync on the awaitable loop Flowvar will return true for the last thread to exit the loop and false for the others.

⚠️ This is not a barrier: if that loop spawns tasks (including via a nested loop) and exits, the thread will continue, it will not wait for the grandchildren tasks to be finished. Use a syncScope section to wait on all tasks and descendants including grandchildren.

Weave provides a parallelForStaged construct with supports for thread-local prologue and epilogue.

Weave provides a parallel reduction construct that avoids having to use explicit synchronization like atomics or locks but instead uses Weave sync(Flowvar) under-the-hood.

Syntax is the following:

In the future the waitableSum will probably be not required to be declared beforehand. Or parallel reduce might be removed to only keep parallelForStaged.

Dataflow parallelism allows expressing fine-grained data dependencies between tasks. Concretely a task is delayed until all its dependencies are met and once met, it is triggered immediately.

In the literature, it is also called:

Tagged experimental as the API and its implementation are unique compared to other libraries/language-extensions. Feedback welcome.

No specific ordering is required between calling the event producer and its consumer(s).

To await on a single event pass it to spawnOnEvent or the parallelFor invocation. To await on an iteration, pass a tuple:

Here is an example with a range iteration dependency. Note: when sleeping threads are unresponsive, meaning a sleeping thread cannot schedule other ready tasks.

Flowvars can be lazily allocated, this reduces overhead by at least 2x on very fine-grained tasks like Fibonacci or Depth-First-Search that may spawn trillions of tasks in less than a couple hundreds of milliseconds. This can be enabled with -d:WV_LazyFlowvar.

⚠️ This only works for Flowvar of a size up to your machine word size (int64, float64, pointer on 64-bit machines) ⚠️ Flowvars cannot be returned in that mode, you will at best trigger stack smashing protection or crash

Weave has not been tested with GC-ed types. Pass a pointer around or use Nim channels which are GC-aware. If it works, a heads-up would be valuable.

Curious minds can access the low-level runtime statistic with the flag -d:WV_metrics which will give you the information on number of tasks executed, steal requests sent, etc.

The timers will give you in this order:

A number of configuration options are available in weave/config.nim.

Weave provides an unique scheduler with the following properties:

The "Project Picasso" RFC is available for discussion in Nim RFC #160 or in the (potentially outdated) picasso_RFC.md file

Weave is based on the research by Andreas Prell. You can read his PhD Thesis or access his C implementation.

Several enhancements were built into Weave, in particular:

at your option. These files may not be copied, modified, or distributed except according to those terms.