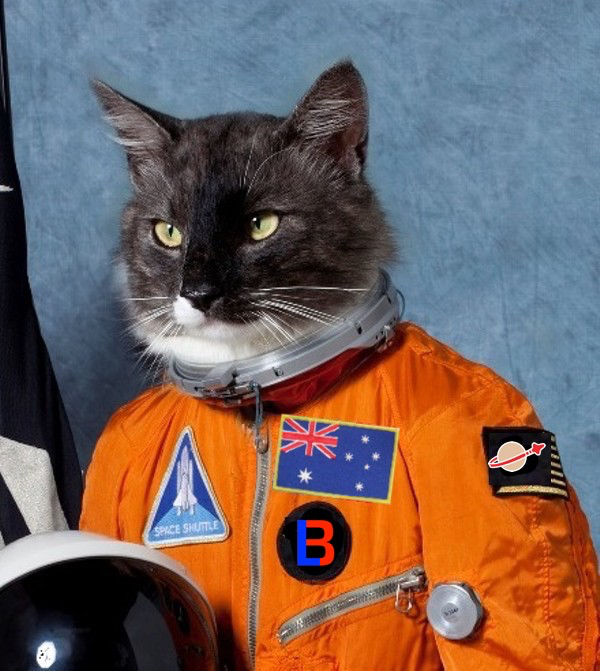 Refer to lunar.sh and changelog for more up to date version information

This scripts generates a scored audit report of a Unix host's security. It is based on the CIS and other frameworks. Where possible there are references to the CIS and other benchmarks in the code documentation.

Why a shell script? I wanted a tool that was able to run on locked down systems where other tools may not be available. I also wanted a tool that ran on all versions of UNIX. Having said that there are some differences between sh and bash, so I've used functions only from sh.

There is no warranty implied or given with this script. My recommendation is to use this script in audit mode only, and address each warning individually via policy, documentation and configuration management.

I am by no means a coder, so there are bound to be bugs and better ways to approach things in this script, so a sincere thank you to the people who have provided feedback, updates and patches to fix bugs/features in code.

It can also can perform a lockdown. Unlike some other scripts I have added capability to backout changes. Files are backed up using cpio to a directory based on the date.

Although it can perform a lockdown, as previously stated, I'd recommend you address the warnings via policy, documentation and configuration management. This is how I use the tool. The AWS Services audit only supports reporting, it does not provide lockdown capability.

The following Operating Systems are supported:

Windows support would require the installation of additional software, so I haven't looked into it. Having said that, Windows support may come in the future via bash.

The following services are supported:

The AWS Services audit uses the AWS CLI, and as such requires a user with the appropriate rights. It does not currently support the lockdown capability, it only supports generating an audit report against the CIS benchmark.

There are a couple of the checks that can only be done or resolved via the GUI. An example of this is enabling billing. Refer to the CIS Benchmark for more information.

Where possible I've put suggested fix commands in the verbose audit output. Again in some cases, these can only be done by the CLI. Refer to the CIS Benchmark for more information.

In addition I've added a recommendations mode that checks AWS against publicly available best practice from companies like Cloud Conformity.

This software is licensed as CC-BA (Creative Commons By Attrbution)

For more information refer to wiki:

Added a simple testing framework for debugging the lunar script itself. This uses docker compose to start a container, mount the lunar directory and run lunar.