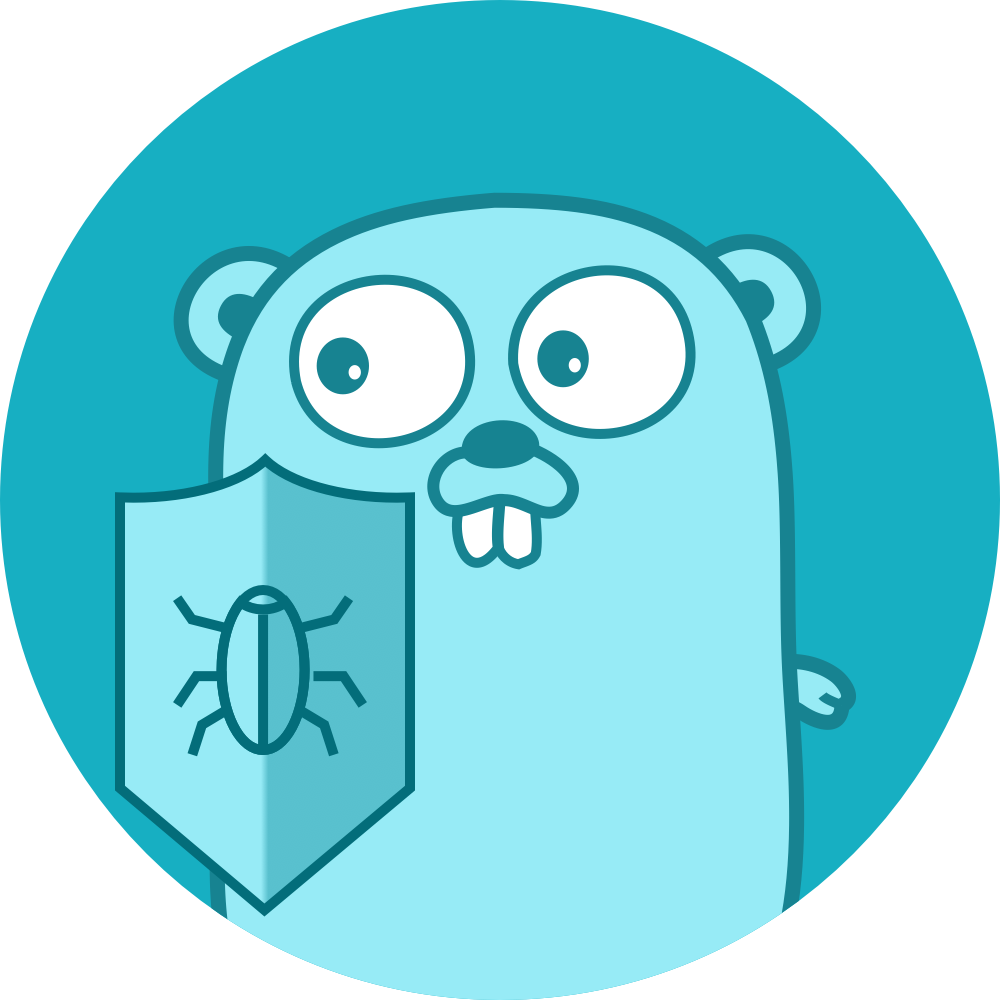 golangci-lint is a fast Go linters runner. It runs linters in parallel, uses caching, supports yaml config, has integrations with all major IDE and has dozens of linters included.

Documentation is hosted at https://golangci-lint.run.