A detailed tutorial covering the code in this repository: Coloring Black and White photos with Neural Networks

The network is built in four parts and gradually becomes more complex. The first part is the bare minimum to understand the core parts of the network. It's built to color one image. Once I have something to experiment with, I find it easier to add the remaining 80% of the network.

For the second stage, the Beta version, I start automating the training flow. In the full version, I add features from a pre-trained classifier. The GAN version is not covered in the tutorial. It's an experimental version using some of the emerging best practices in image colorization.

Note: The display images below are cherry-picked. A large majority of the images are mostly black and white or are lightly colored in brown. A narrow and simple dataset often creates better results.

Go do the desired notebook, files that end with '.ipynb'. To run the model, go to the menu then click on Cell > Run all

For the GAN version, enter the GAN-version folder, and run:

Pre-trained weights: Download the pre-trained weights for the GAN-version here. Create a folder called 'resources' and put it inside of Coloring-greyscale-images/GAN-version/. It's trained on contemporary photography with different objects but not a lot of people.

This is a great starting point to get a hang of the moving pieces. How an image is transformed into RGB pixel values and later translated into LAB pixel values, changing the color space. It also builds a core intuition for how the network learns. How the network compares the input with the output and adjusts the network.

In this version, you will see a result in a few minutes. Once you have trained the network, try coloring an image it was not trained on. This will build an intuition for the purpose of the later versions.

The network in the beta version is very similar to the alpha version. The difference is that we use more than one image to train the network. I'd recommend running top/htop and nvidia-smi to see how different batch sizes affect your computer's memory. 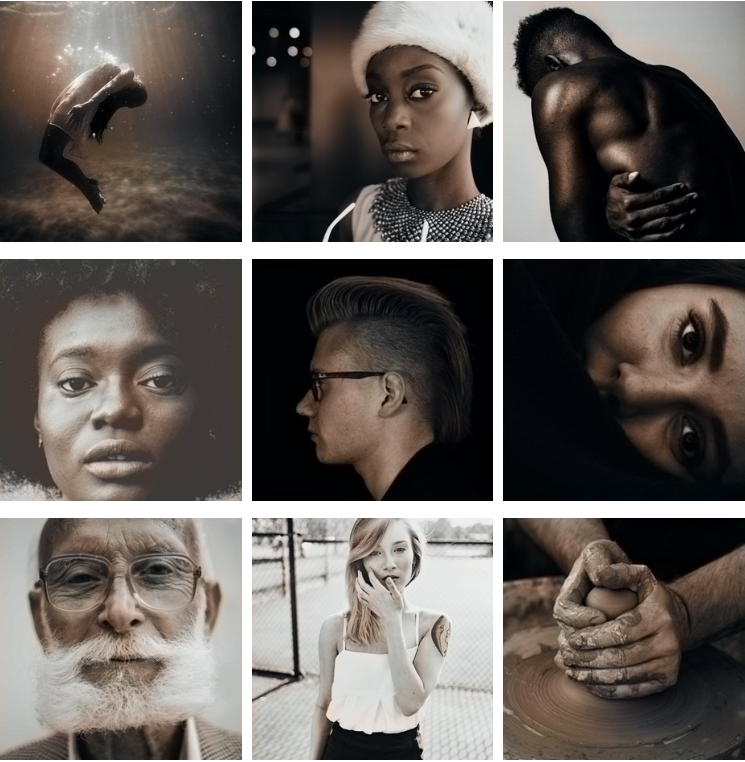 For this model, I'd go with a this cropped celebrity dataset or Nvidia's StyleGAN dataset. Because the images are very similar, the network can learn basic colorization despite being trivial. To get a feel for the limits of this network, you can try it on this dataset of diverse images from Unsplash. If you are on a laptop, I'd run it for a day. If you are using a GPU, train it at least 6 - 12h.

The full version adds information from a pre-trained classifier. You can think of the information as 20% nature, 30% humans, 30% sky, and 20% brick buildings. It then learns to combine that information with the black and white photo. It gives the network more confidence to color the image. Otherwise, it tends to default to the safest color, brown.

The model comes from an elegant insight by Baldassarre and his team. 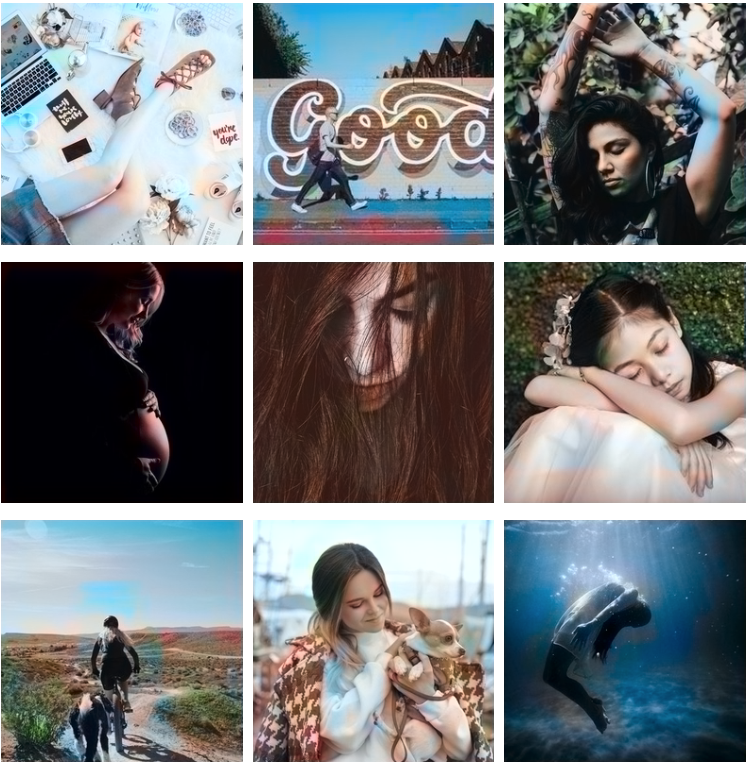 In the article, I use the Unsplash dataset, but in retrospect, I'd choose five to ten categories in the Imagenet dataset. You can also go with the Nvidia's StyleGAN dataset or create a dataset from Pixabay categories. You'll start getting some results after about 12 - 24 hours on a GPU.

The GAN version uses Generative Adversarial Networks to make the coloring more consistent and vibrant. However, the network is a magnitude more complex and requires more computing power to work with. Many of the techniques in this network are inspired by the brilliant work of Jason Antic and his DeOldify coloring network.

In breif, the generator comes from the pix2pix model, the discriminators and loss function from the pix2pixHD model, and a few optimizations from the Self-Attention GAN. If you want to experiment with this approach, I'd recommend starting with Erik Linder-Norén's excellent pix2pix implementation. 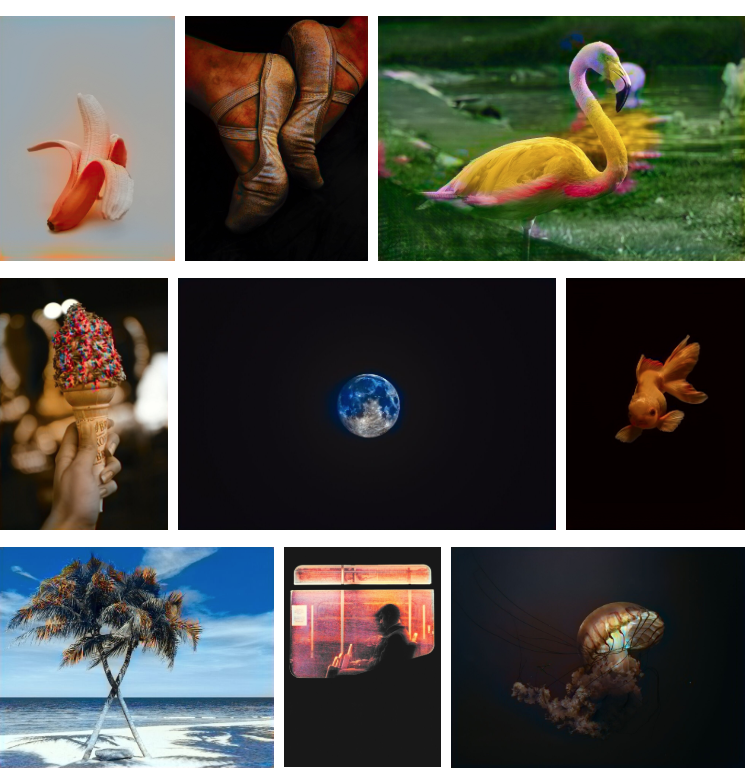 Run the code on FloydHub

Click this button to open a Workspace on FloydHub where you will find the same environment and dataset used for the Full version.