Pull requests are very much welcomed

Do you want to

WELL THEN…you should go to some tech meetups all over the Bay Area! But there's so many, you protest!

As a summer intern in SoMa, I attended up to four meetups a week sometimes because I loved the lively discussions with engineers, evangelists, designers, students, and meeting people from all over the globe. I relished office visits, swag, raffles, talks, workshops, and just the atmosphere in general.

I have been to most of the meetups listed here, and heard of all of these—you can probably tell the ones I enjoy and recommend based on emoji usage!

With an endless supply of meetups (not just tech-related), and meetups all over the world, Meetup.com is A+. Many of the meetups here are monthly, weekly, or meet routinely. Similarly, I also recommend Eventbrite, and Facebook also has a few, which I often find in tech related groups (Hackathon Hackers, Ladies Storm Hackathons, but more often, in their subgroups, often targeted at location or platform ie iOS, web, IoT, etc.) 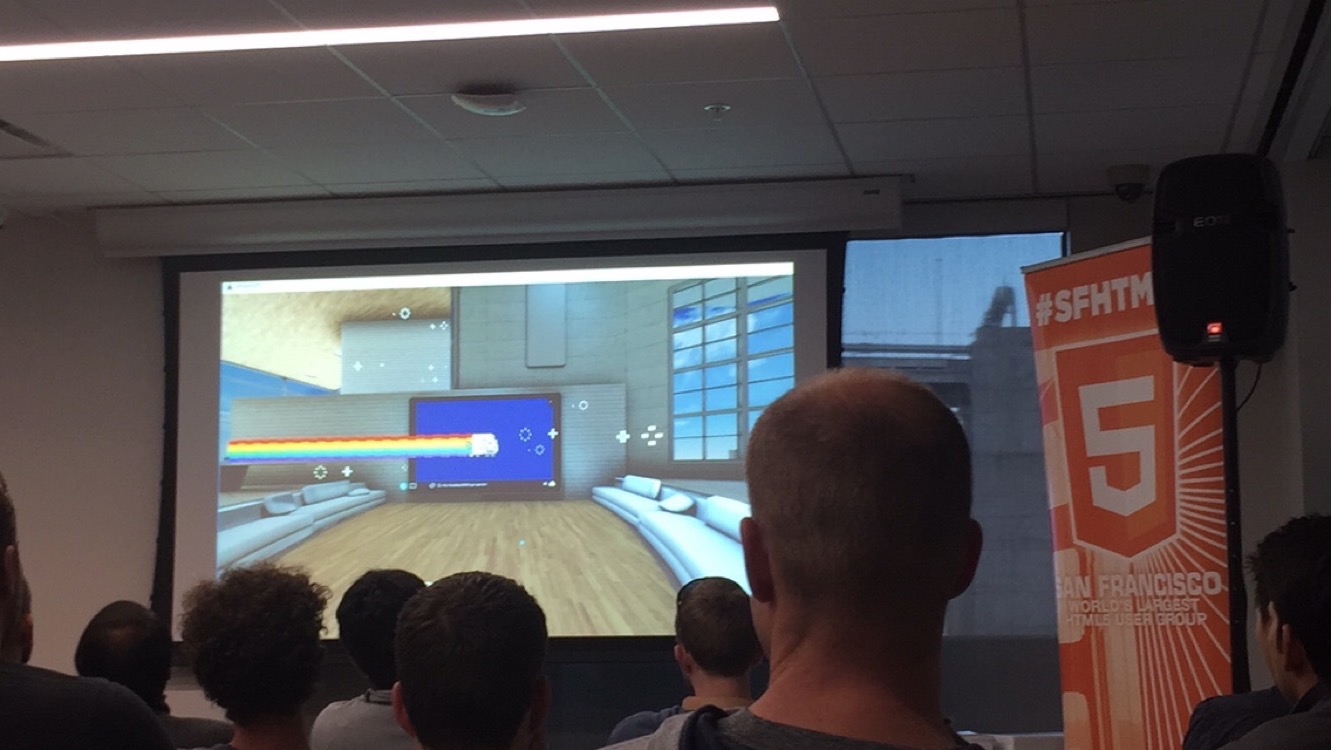 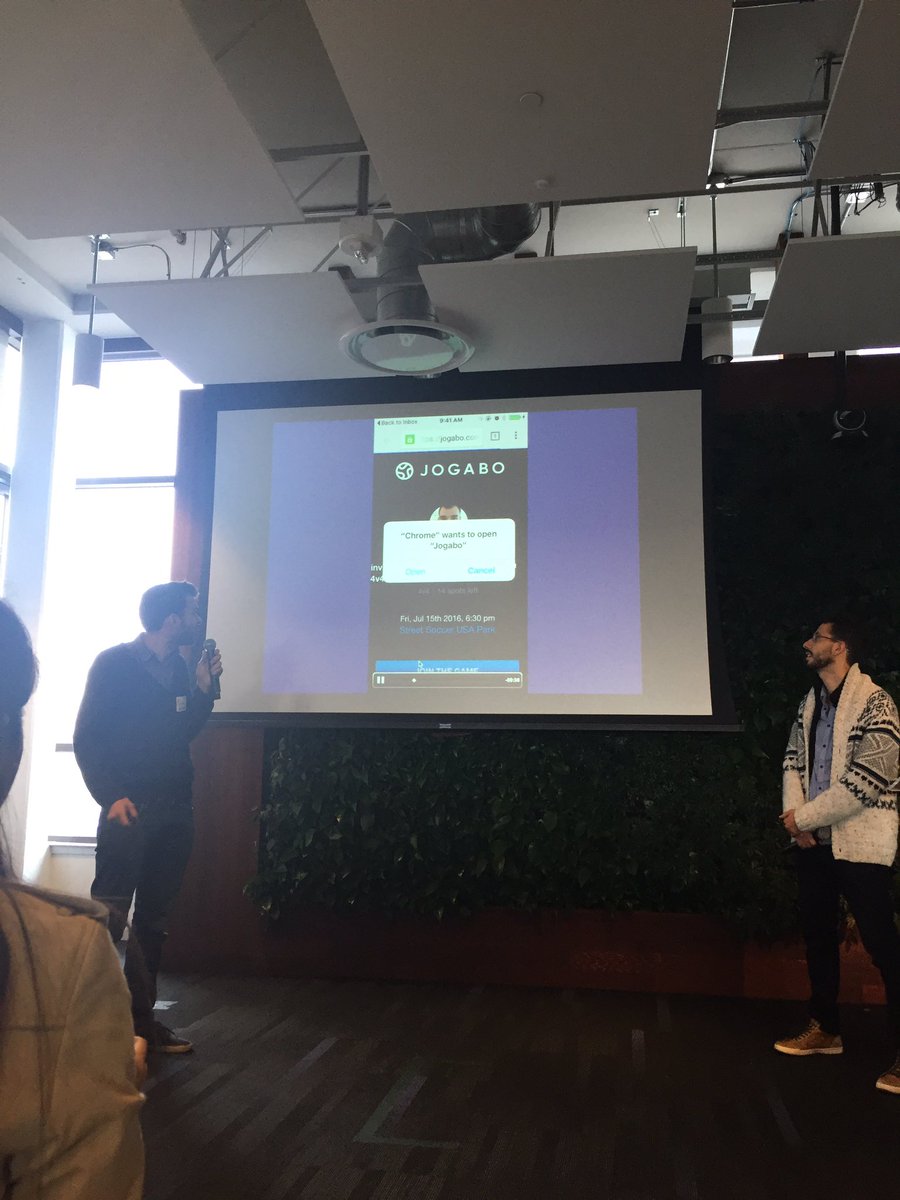 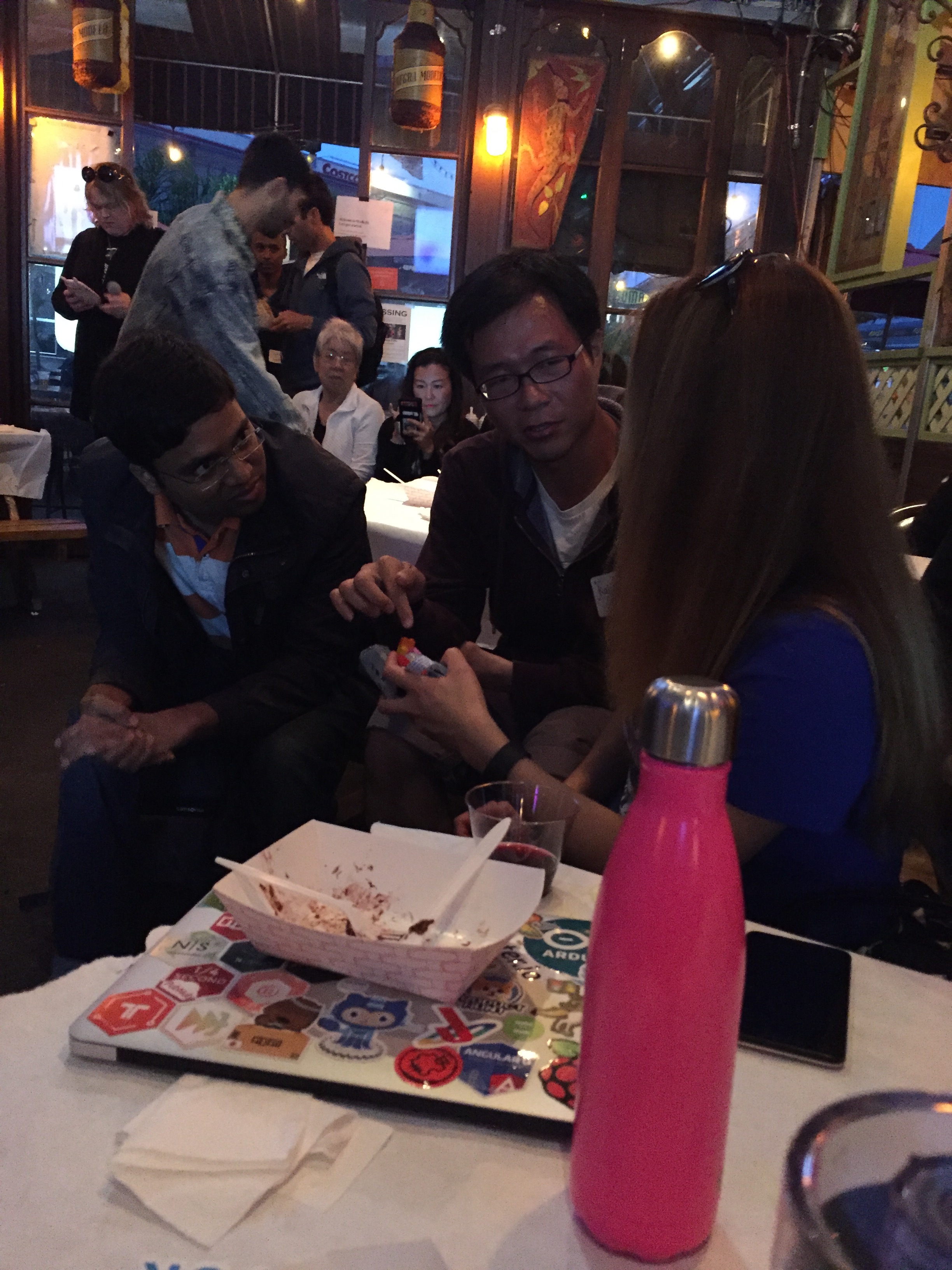 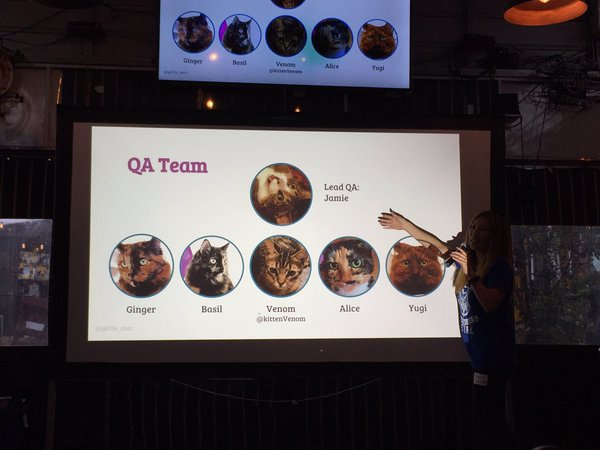 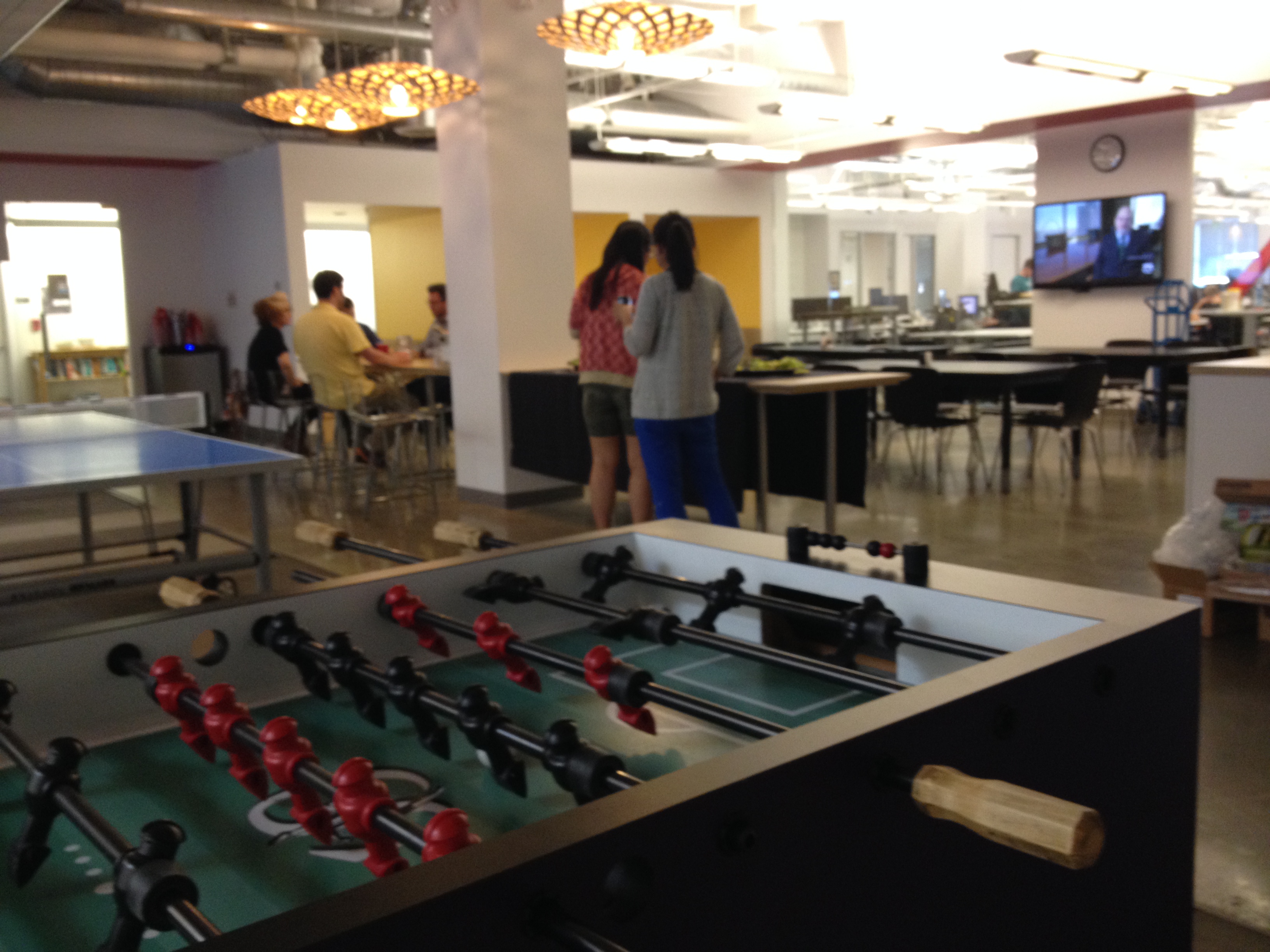 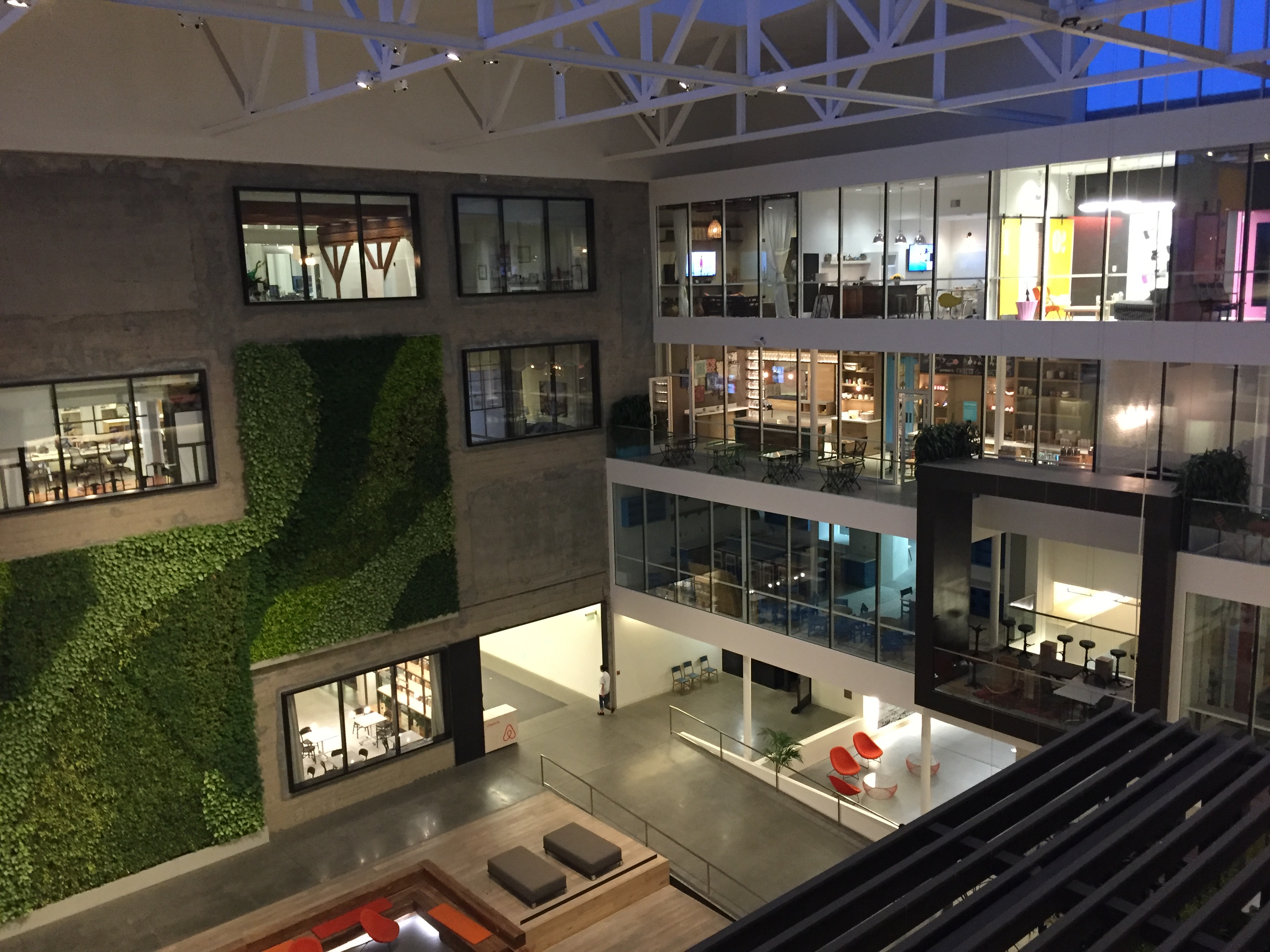 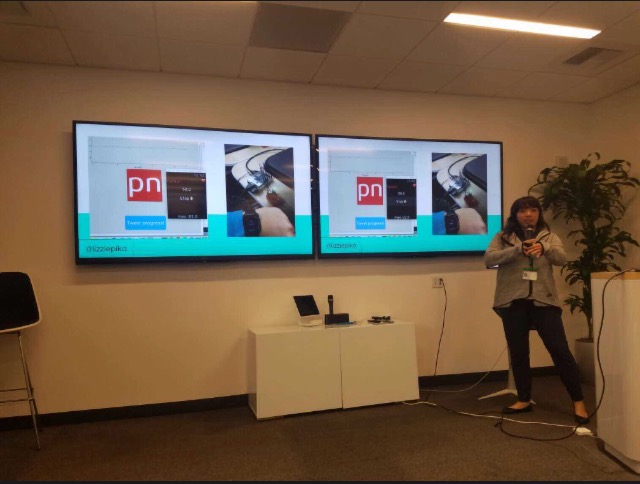 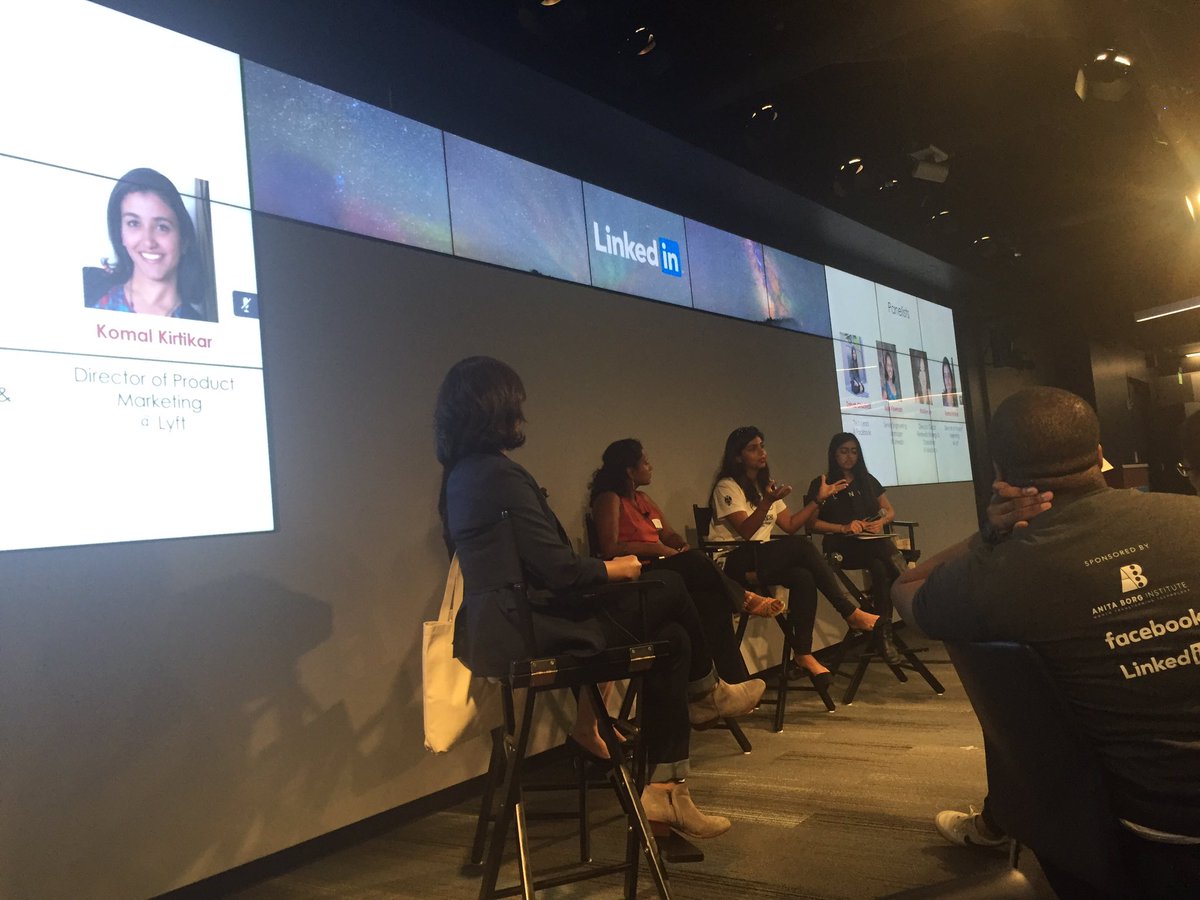 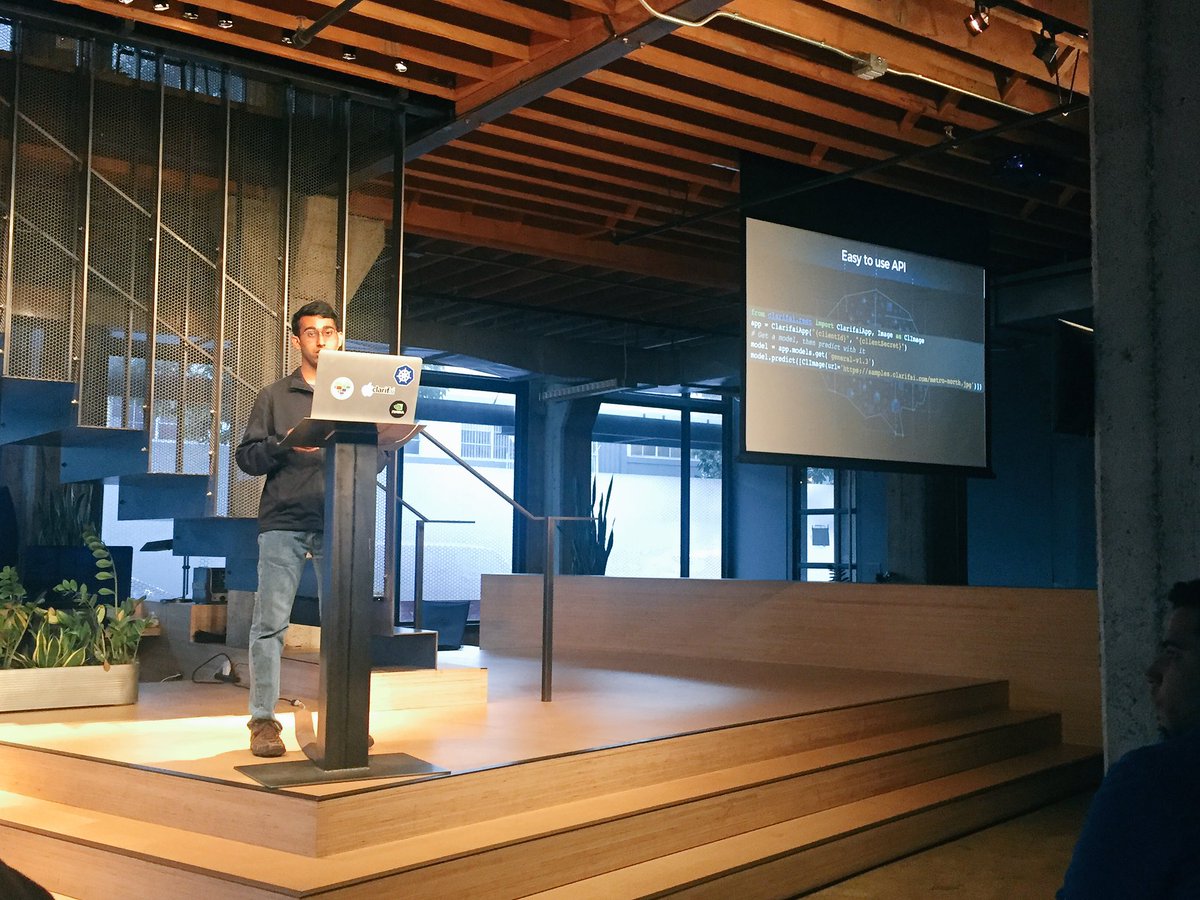 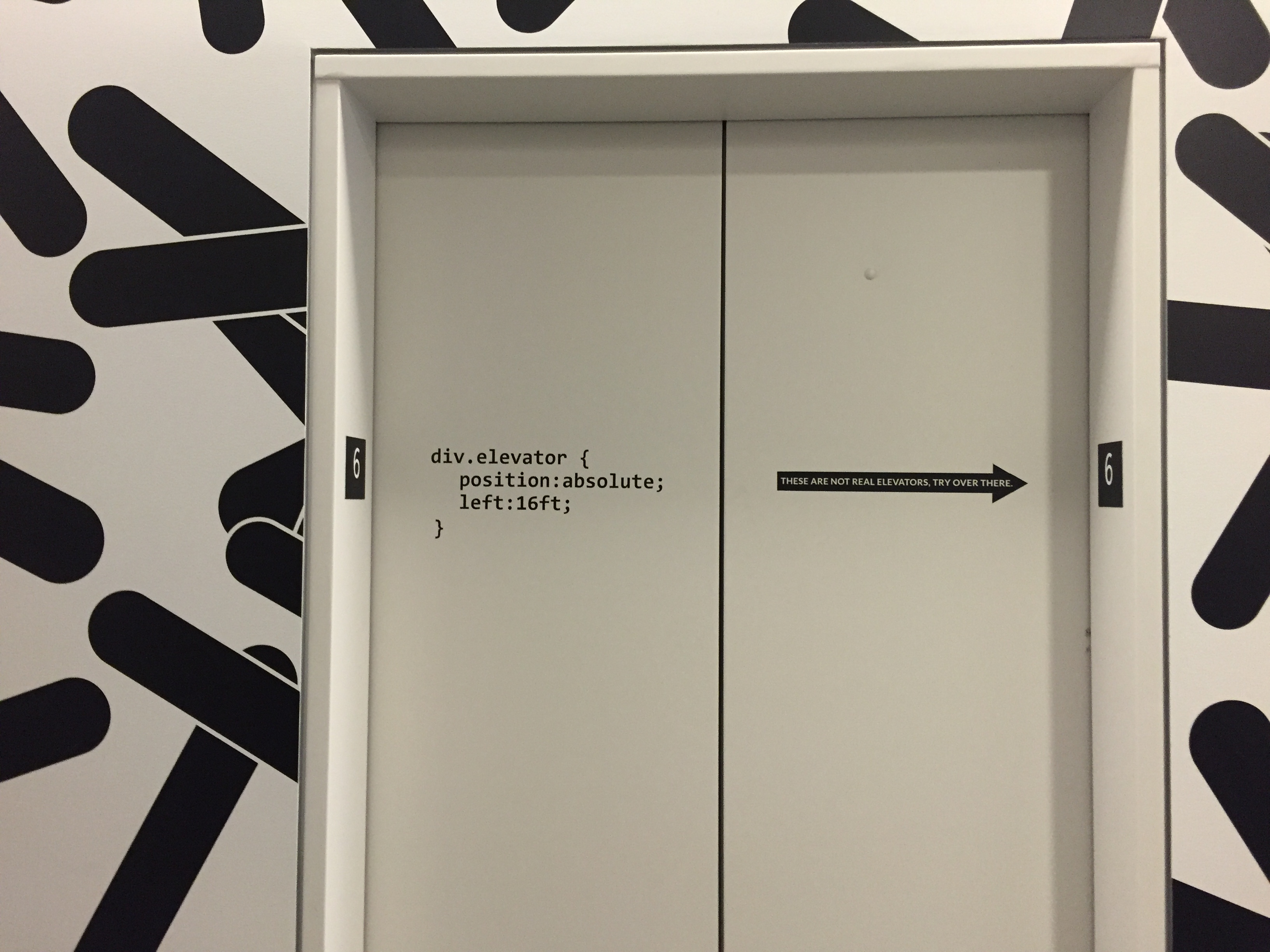 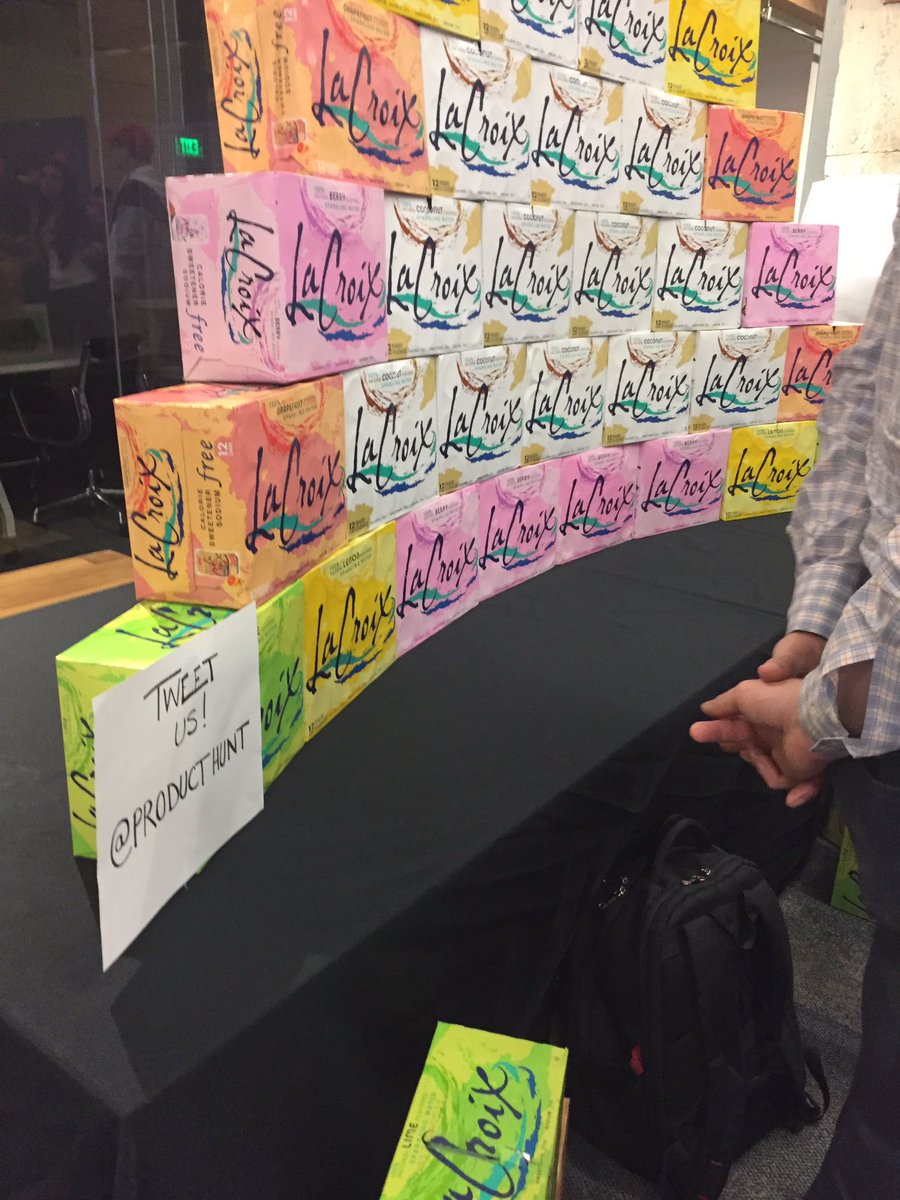 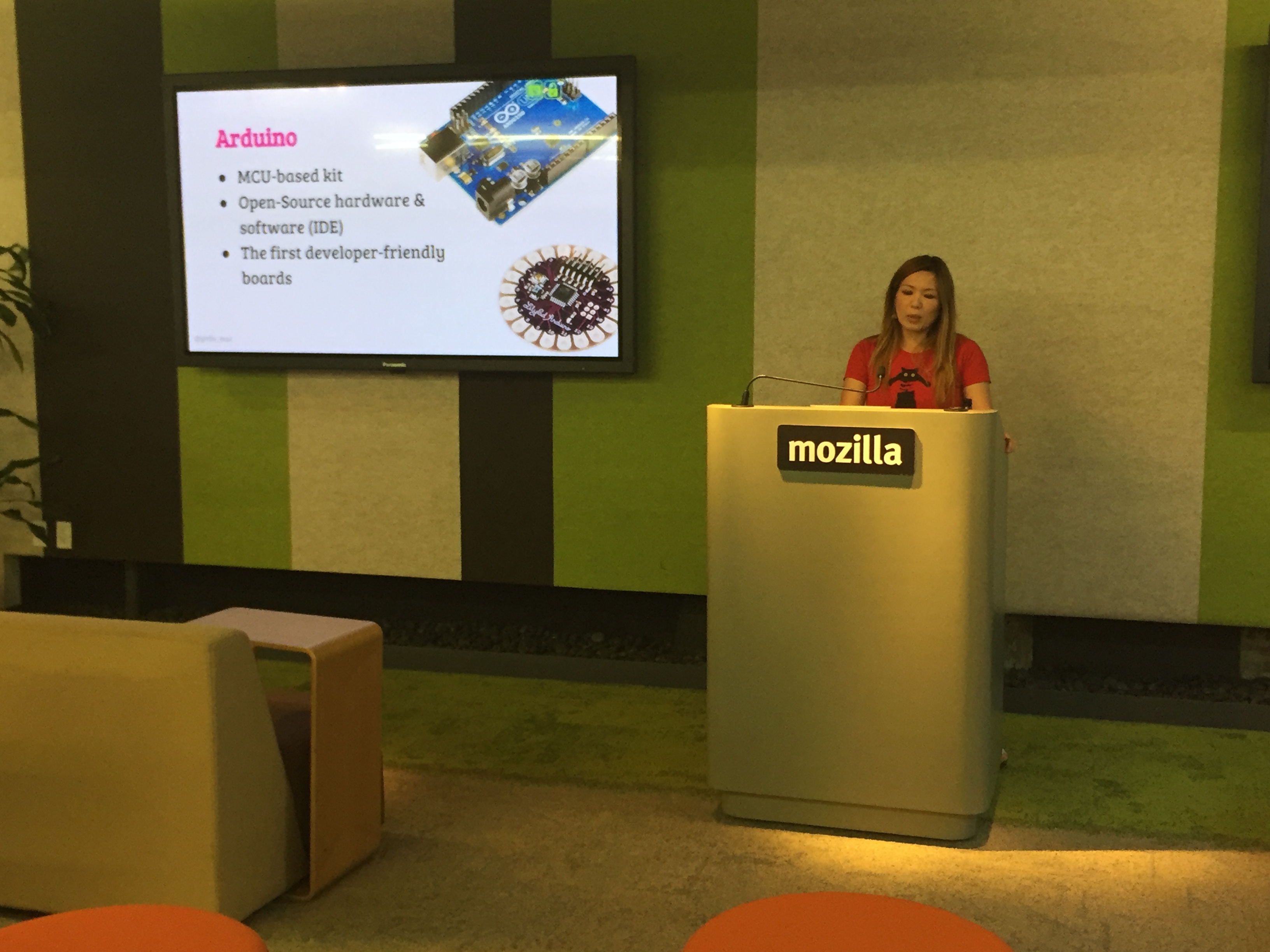 Whatever can you talk about with people at meetups? If it’s an iOS meetup, I’m guessing you’re both interested in iOS. If it’s at, say, GitHub, there are always cool stickers and the Octocat statue. Get out of your comfort zone! 😱

Add people on LinkedIn and Twitter. Don’t be afraid to ask for business cards or emails or anything. Chances are, you’ll see these people at future meetups, or at other tech meetups around SF. I’m surprised at how tight-knit some of the meetups, or developer community/ies in general are!

There are so many meetups to choose from, both in and out of the Bay Area. Go for the people, go for the community, and go to learn from not just speakers, but attendees. Yes, you can network, but there's so much knowledge to gain and also impart on others.

TODO: Been to any meetups? Heard of any good ones? Well, then fork this repo, submit some pull requests, and contribute!


Questions? Comments? Concerns? Tweet or email me at [email protected].