This is an implementation of the largeVis algorithm described in (https://arxiv.org/abs/1602.00370). It also incorporates: 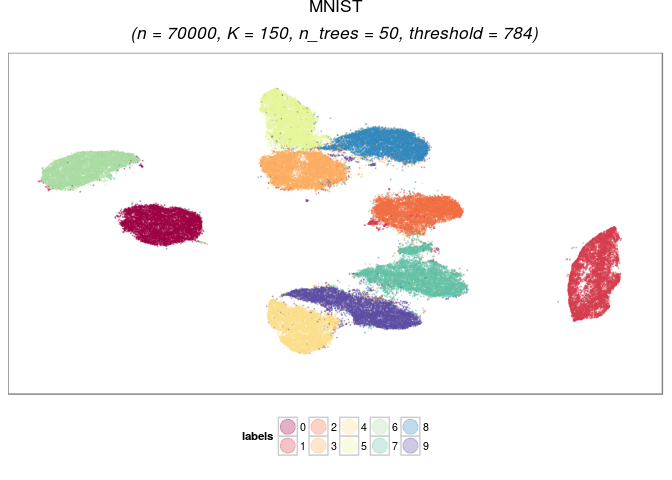 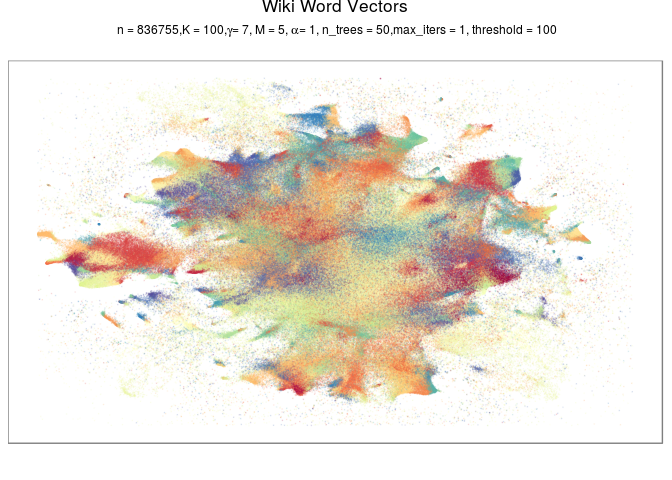 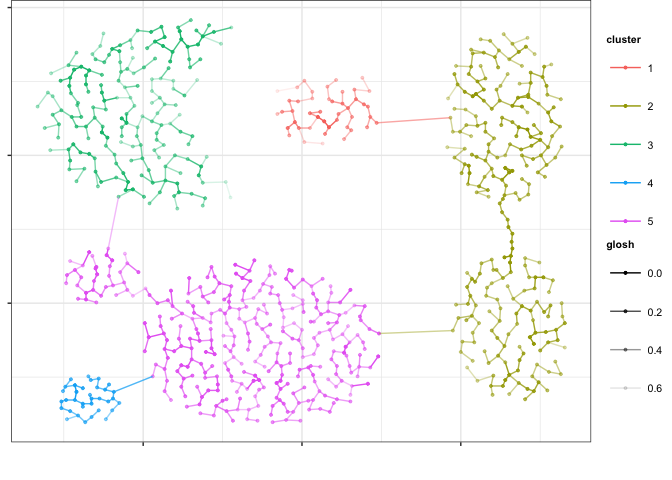 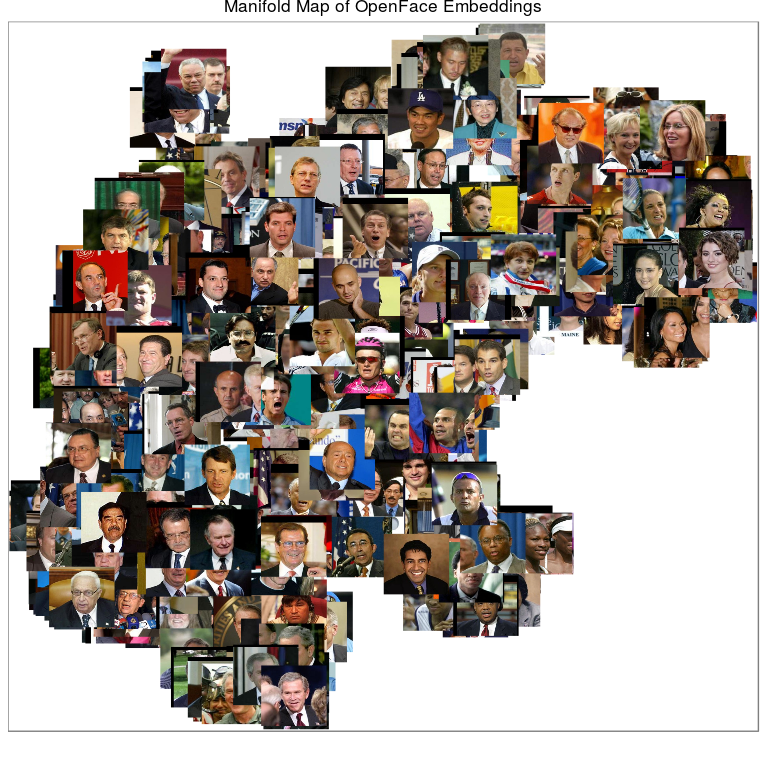