With the announcement of iOS 12, UIWebView is now officially deprecated. As of iOS 13, Apple have started rejecting apps that implement UIWebView, rendering this library completely defunct.

This library will be left up for developers who may still need to support iOS 7, but no new features will be added, nor will support be provided. Stay tuned. Plans for a WKWebView version are in the making. :D 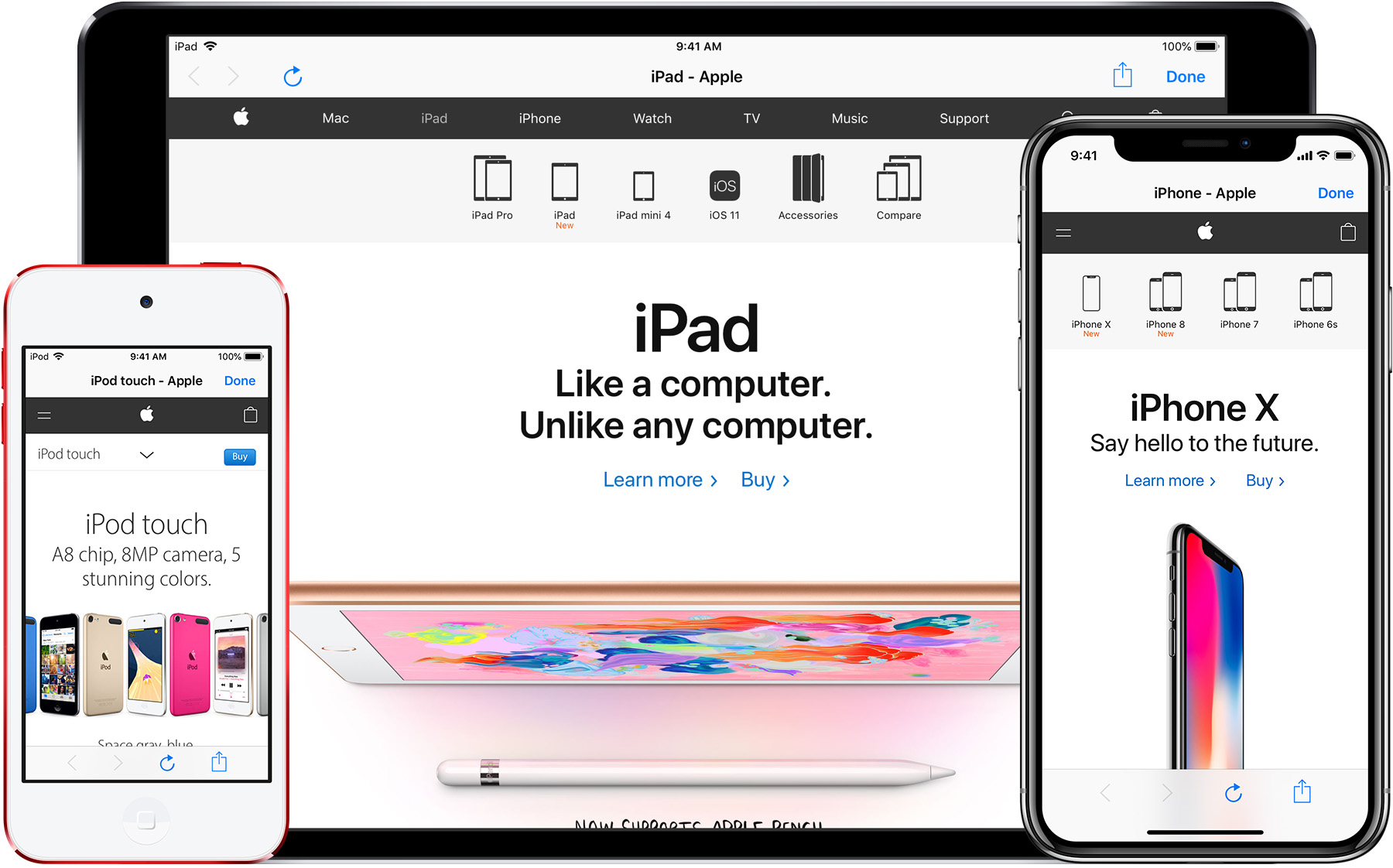 TOWebViewController is an open-source UIViewController subclass designed to let apps quickly present web page content to its users, without needing to kick them over to Safari. TOWebViewController has been designed from the ground up to be easily integrated into existing projects, to take advantage of the latest features of iOS, and to optionally be backwards compatible with (significantly) earlier versions of iOS.

Presenting as a Modal Dialog

When presenting as a modal popup, it is still necessary to create a parent UINavigationController in order for the buttons to display properly:

As a CocoaPods Dependency

Add the following to your Podfile:

As a Carthage Dependency

Add the following to your Cartfile:

Download this project from GitHub, move the subfolder named 'TOWebViewController' over to your project folder, and drag it into your Xcode project.

After that, you'll need to link the following system frameworks to your project:

Why no WKWebView adoption?

This library was originally built around iOS 5, with the explicit goal of supporting as many versions of iOS as possible. While there were some experiments in trying to drop WKWebView into this controller as an option for devices running iOS 8 and above, its API is so inherantly different to UIWebView that it would be very challenging to properly support switching between the two. As a result, the best option would be to write a new web view controller from scratch, designed around WKWebView.

That being said, if you are still targeting lower iOS versions, or require more customisability than SFSafariViewController provides, then TOWebViewController can still serve as a viable alternative.

TOWebViewController was originally created by Tim Oliver as a component for iComics, a comic reader app for iOS.

Thanks also goes to TOWebViewController's growing list of contributors!

TOWebViewController is licensed under the MIT License. For more information, please see the LICENSE file.