⚠️ RatPoison is VAC detected, use at own risk. For more updates join our Discord server ⚠️

Hundreds of hours have gone into developing Charlatano and RatPoison. Feel free to show our team some love.

This branch is being updated at TheFuckingRat's Github Repository

The official branch (Charlatano) is located at Jire's GitHub Repository. 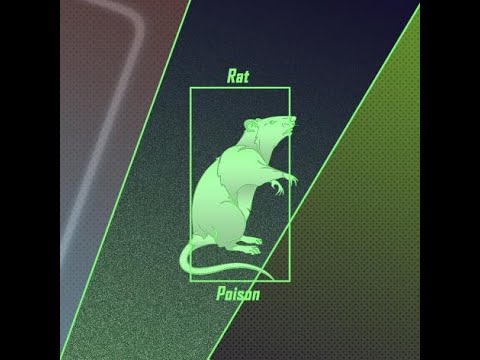 Recommended to watch before continuing.

The first step is to compile the source code into a usable cheat program.

Once those steps are complete, the usable cheat program can be found within the build directory, and will be in a directory called RatPoison 1.7.

From within the RatPoison 1.7 directory, you can start the cheat by running the "Start RatPoison 1.7" script. If you have chosen to randomize the cheat name, you should open the file ending in .bat which should show

You can launch the cheat at any time after launching CSGO.

Credit to Mr. Noad, 2772/Matt, Eston, and Spravedlivo for a lot of help throughout this project