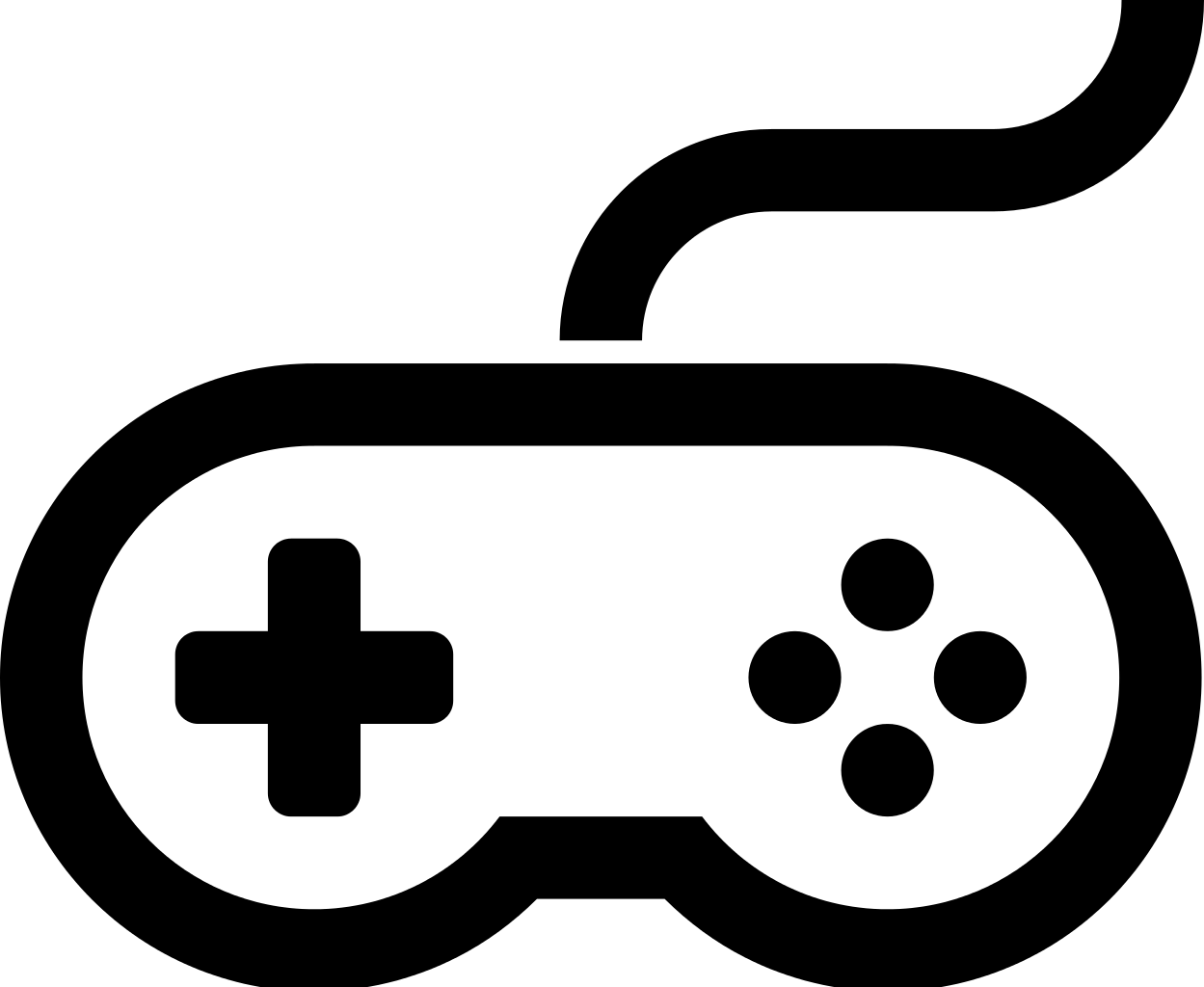 Please remember to always look at the license before using something in your project.