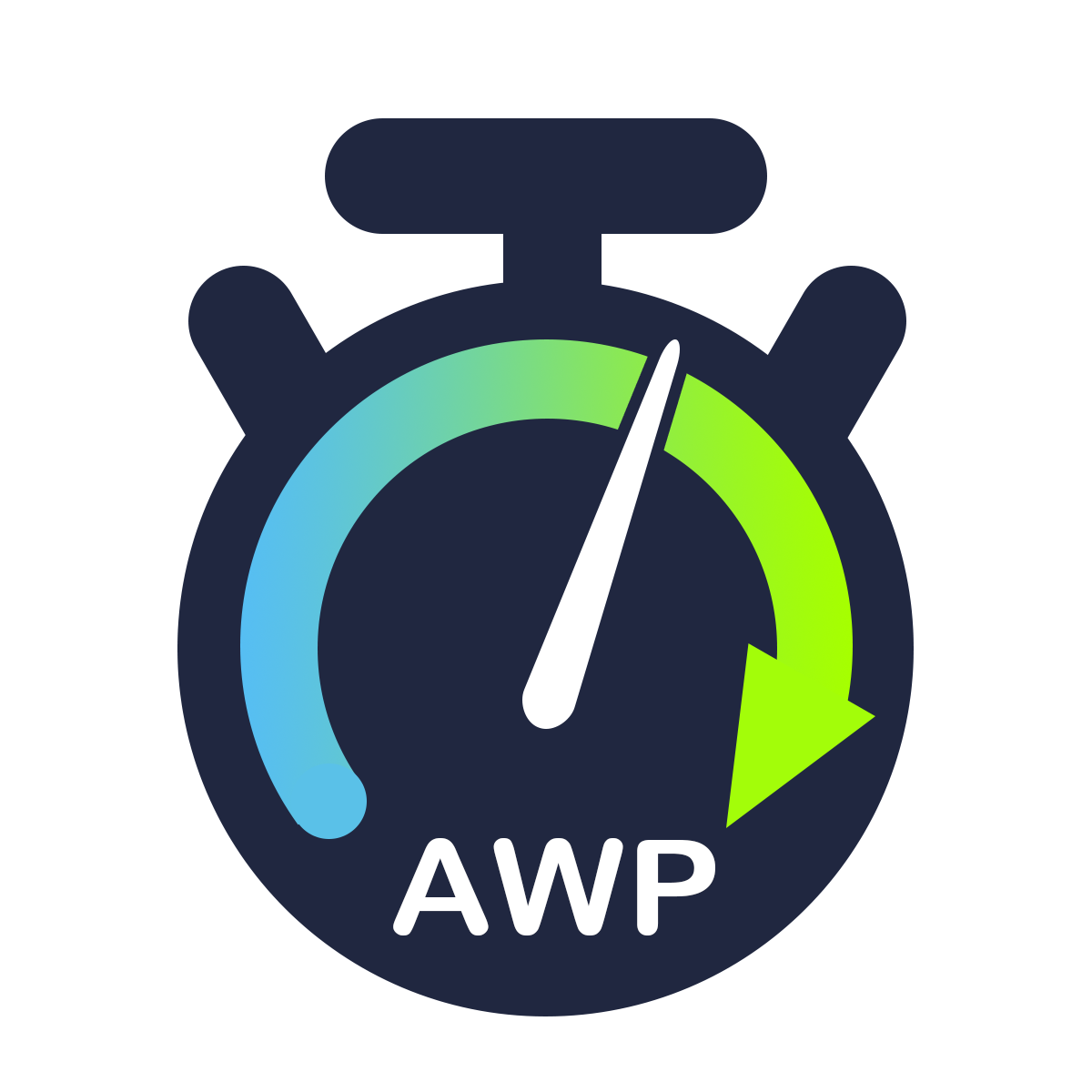 AutoWebPerf provides a flexible and scalable framework for running web performance audits with arbitrary audit tools like WebPageTest and PageSpeedInsights. This library enables developers to collect metrics consistently and store metrics to a preferred data store such as local JSON files, Google Sheets, BigQuery, or an in-house SQL database.

Check out https://web.dev/autowebperf for introduction.

AutoWebPerf takes a list of Tests from an arbitrary data store platform, such as local JSONs, Google Sheets, BigQuery, or a self-hosted SQL database. With the list of Tests, it executes audits based on each Test config, collects metrics from individual data sources into a list of Results.

The process of running an audit through an measurement tool (e.g. WebPageTest) is defined in the individual Gatherer. The logic of reading and writing with a data platform (e.g. local JSON) is implemented in a Connector.

How does this compare to the rest of Google's speed measurement tools?

AutoWebPerf serves as a performance audit aggregator that automates the process of performance audit and metrics collection through multiple speed measurement tools including WebPageTest, PageSpeedInsights, and Chrome UX Report. As each individual speed measurement tool provides audit metrics, AutoWebPerf aggregates the results and writes to any preferred data storage platform, such as local JSONs, cloud-based database, or GoogleSheets.

Once finished, check the install by running a single test with the following command:

This command uses the example file in examples/tests.json and returns the results to output/results.json.

If this was successful, the trigger time will have updated base on your chosen frequency, and a result would have been written to output/results.json.

Once the trigger time is correctly set, you can have your tests auto-run on the next triger time with the continue command:

This will automatically run each test at the frequency specified. More information can be found below in the "Run recurring tests" section below.

Single URL: To test a single URL through PageSpeedInsights:

Pick Gatherer: to test a single URL with a specific gatherer like PageSpeedInsights or WebPageTest:

CSV file: To run tests defined in a CSV file and write results to a JSON file:

Override vs. Append: To run tests and override existing results in the output file

Alternatively, to specify using the JSON connector for the Tests path and the Results path:

Please note that this connector only works with Tests path, not for the Results path.

You can run the following anytime for printing CLI usages:

This will generate the result object(s) in the given path to results.json.

By default, AWP will use JSON as the default connector for both reading tests and writing results. Alternatively, you can specify a different connector in the format of <connector>:<path>.

E.g. to run tests defined in CSV and write results in JSON:

For some audit platforms like WebPageTest, each test may take a few minutes to fetch actual results. For these type of asynchronous audits, each Result will stay in "Submitted" status. You will need to explicitly retrieve results later.

Run the following to retrieve the final metrics of results in the results.json.

If you'd like to set up recurring tests, you can define the recurring object that contains frequency for that Test.

The nextTriggerTimestamp will be updated to the next day based on the previous timestamp. This is to prevent repeated runs with the same Test and to guarantee that this Test is executed only once per day.

Set up a cron job to run recurring tests

In most Unix-like operating system, you can set up a cron job to run the AWP CLI periodically.

For example, in macOS, you can run the following commands to set up a daily cron job with AWP:

Add the following line to the crontab for a daily run at 12:00 at noon. Note that this is based on the system time where it runs AWP.

An extension is a module to assist AWP to run tests with additional process and computation. For example, budgets extension is able to add performance budgets and compute the delta between the targets and the result metrics.

To run with extensions:

The list of tests is simply an array of Tests objects, like the sample Tests below. Or check out src/examples/tests.js for a detailed example of Tests list.

Each Test object defines which audits to run by defining gatherers property. For example, the first Test has a webpagetest property which defines the configuration of running a WebPageTest audit. The second Test has a psi property that defines how to run PageSpeedInsights audit.

After running tests, a list of Results is generated like below. Each Result contains its corresponding metrics to the predefined gatherers such as WebPageTest and PageSpeedInsights. See the example below.

Some conenctors or gatherers may require one or more environmental variables, such as API keys or the path to service account. For example, running with the CrUX API gatherer requires the CrUX API key.

To pass the environmental variables in the CLI, run the command with the regular usage of environment vars:

See docs/webpagetest.md for more details for the usage of WebPageTest gatherer.

See docs/psi.md for more details for the usage of PSI gatherer.

See docs/cruxapi.md for more details for the usage of CrUX API gatherer.

The CrUX BigQuery gatherer collects performance metrics through the Chrome UX Report with its public Google BigQuery project. Please noet that you would need set up a Google Cloud project in order to query the public BigQuery table.

See docs/cruxbigquery.md for more details for the usage of CrUX API gatherer.

AWP is designed with modules, including modules for running audits with WebPageTest, PageSpeedInsights, or other tools, and modules for reading/writing data from data platforms such as JSON, GoogleSheets or a Cloud service.

In a high-level view, there are three types of modules:

In order to deal with asynchronous audit tool like WebPageTest, AWP breaks the audit cycle into three steps of actions:

To set up modules and their configurations, an overall AWP Config is required as a JavaScript Object.

The following config example comes from the examples/awp-config.js:

With the example config above, it will use JSON connector which reads and writes Tests and Results as JSON files. See examples/tests.json and examples/results.json for examples.

In addition to fundamental properties, there are a few additional properties used by modules:

Examples of creating a new instance of AWP:

To submit all tests:

To submit specific tests using filters: This will run the test which has id=1 and selected=true properties.

To retrieve all pending results, filtering with status !== "Retrieved".

To run tests with specific extensions:

A Gatherer class extends src/gatherers/gatherer.js and overrides the following methods:

A Connector class extends src/connectors/connector.js and overrides the following methods:

A Extension class extends src/extensions/extension.js and overrides the following methods:

(You can refer to examples/tests.json for an example.)

Gatherer-specific settings will be in their own property with the Gatherer's name in lower case. For example, the settings for WebPageTests will be:

All metric names used in AWP are required to follow the names, case sensitive. See the full list of standardized metrics in src/common/metrics.js

All source codes for major functions are located in src folder. Files are organized into the following subfolders:

To run individual test spec, you can install Jest NPM module to your local machine:

The Unit Test is based on Jest unit test framework. All unit tests are located in the ./test folder, and are organized into its own corresponding subfolders, as the same structure as in the src folder.