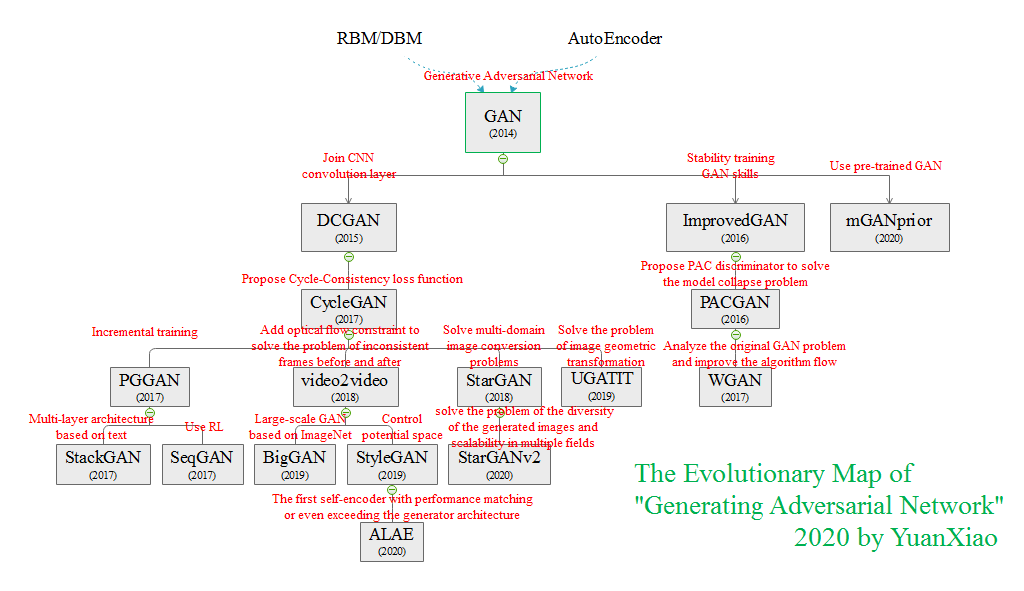 This repository contains the pix2pixHD algorithms(proposed by NVIDIA) of DeepNude, and more importantly, the general image generation theory and practice behind DeepNude.

This resource includes the TensorFlow2 (Pytorch | PaddlePaddle) implementation of image generation models such as pix2pix, CycleGAN, UGATIT, DCGAN, SinGAN, VAE, ALAE, mGANprior and StarGAN-v2, which can be used to systematically learn to Generating Adversarial Network (GAN).

This repository is being sponsored by the following tool; please help to support us by taking a look and signing up to a free trial.

DeepNude uses a slightly modified version of the pix2pixHD GAN architecture, quoted from deepnude_official. pix2pixHD is a general-purpose Image2Image technology proposed by NVIDIA. Obviously, DeepNude is the wrong application of artificial intelligence technology, but it uses Image2Image technology for researchers and developers working in other fields such as fashion, film and visual effects.

This section provides a fake image generation demo that you can use as you wish. They are fake images generated by StyleGAN without any copyright issues. Note: Each time you refresh the page, a new fake image will be generated, pay attention to save! 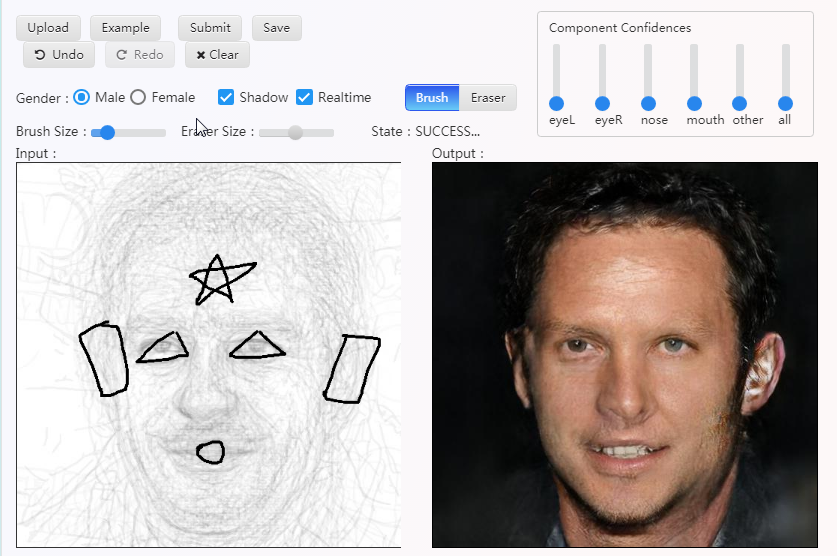 An example of using this demo is as follows： 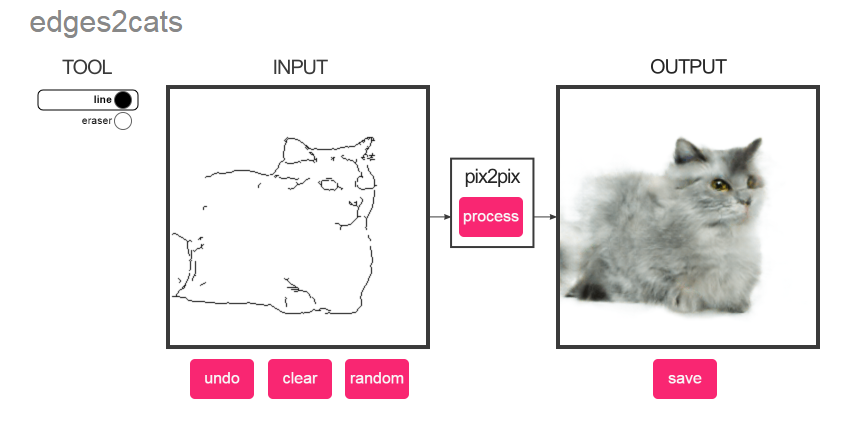 In the left side box, draw a cat as you imagine, and then click the process button, you can output a model generated cat.

DeepNude is a pornographic software that is forbidden by minors. If you are not interested in DeepNude itself, you can skip this section and see the general Image-to-Image theory and practice in the following chapters.

This section describes DeepNude-related AI/Deep Learning theory (especially computer vision) research. If you like to read the paper and use the latest papers, enjoy it.

Image-to-Image Translation with Conditional Adversarial Networks is a general solution for the use of conditional confrontation networks as an image-to-image conversion problem proposed by the University of Berkeley.

These models are based on the latest implementation of TensorFlow2.

This section explains DeepNude-related AI/Deep Learning (especially computer vision) code practices, and if you like to experiment, enjoy them.

Under development... First you can use the official implementation

DCGAN is used to achieve random number to image generation tasks, such as face generation.

VAE is used to achieve random number to image generation tasks, such as face generation.

Use VGG19 to achieve image style migration effects, such as photo changes to oil paintings and comics.

If you are a user of PaddlePaddle, you can refer to the paddlepaddle version of the above model image generation model library paddegan.

DeepFakes can be seen as an upgraded version of DeepNude, which uses a deep learning model to generate a series of techniques that can be faked, such as fake images, fake audio, and fake videos. 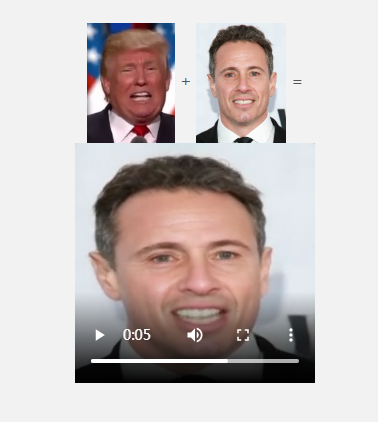 One photo + One audio = Composite Video

We propose a temporal GAN capable of producing animated faces using only a still image of a person and an audio clip containing speech. The videos generated using this model do not only produce lip movements that are synchronized with the audio but also exhibit characteristic facial expressions such as blinks, brow raises etc. This extends our previous model by separately dealing with audio-visual synchronization and expression generation. Our improved model works on "in-the-wild" unseen faces and is capable of capturing the emotion of the speaker and reflecting it in the facial expression.