The platform is free to use with no limits on distribution.

To report bugs/issues with Viro platform, please file new issues on this repository.

Instructions for running sample code as a stand alone project (with no Testbed app):

Tried the samples through our Testbed app and now want to try deploying sample code to your device as standalone apps? These quick steps below should get you started:

Instructions for using a CI-built Viro React platform from Mainline:

You can also try the latest mainline build containing bleeding edge features and fixes. Please keep in mind that mainline builds may not be as stable as release builds. To do so, simply:

Bundling and using built iOS and Android into a single npm tar package:

Look at our documentation. 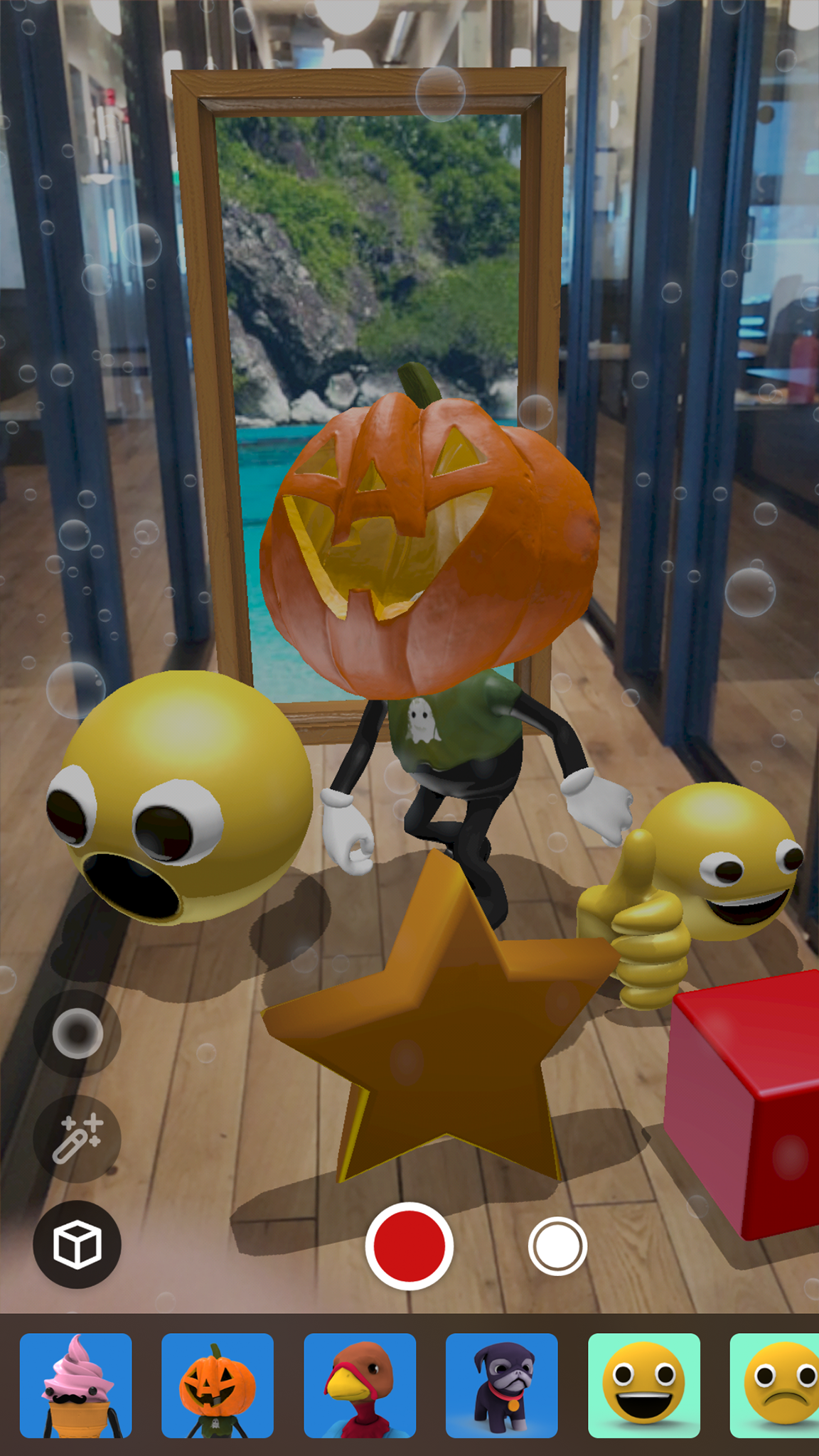 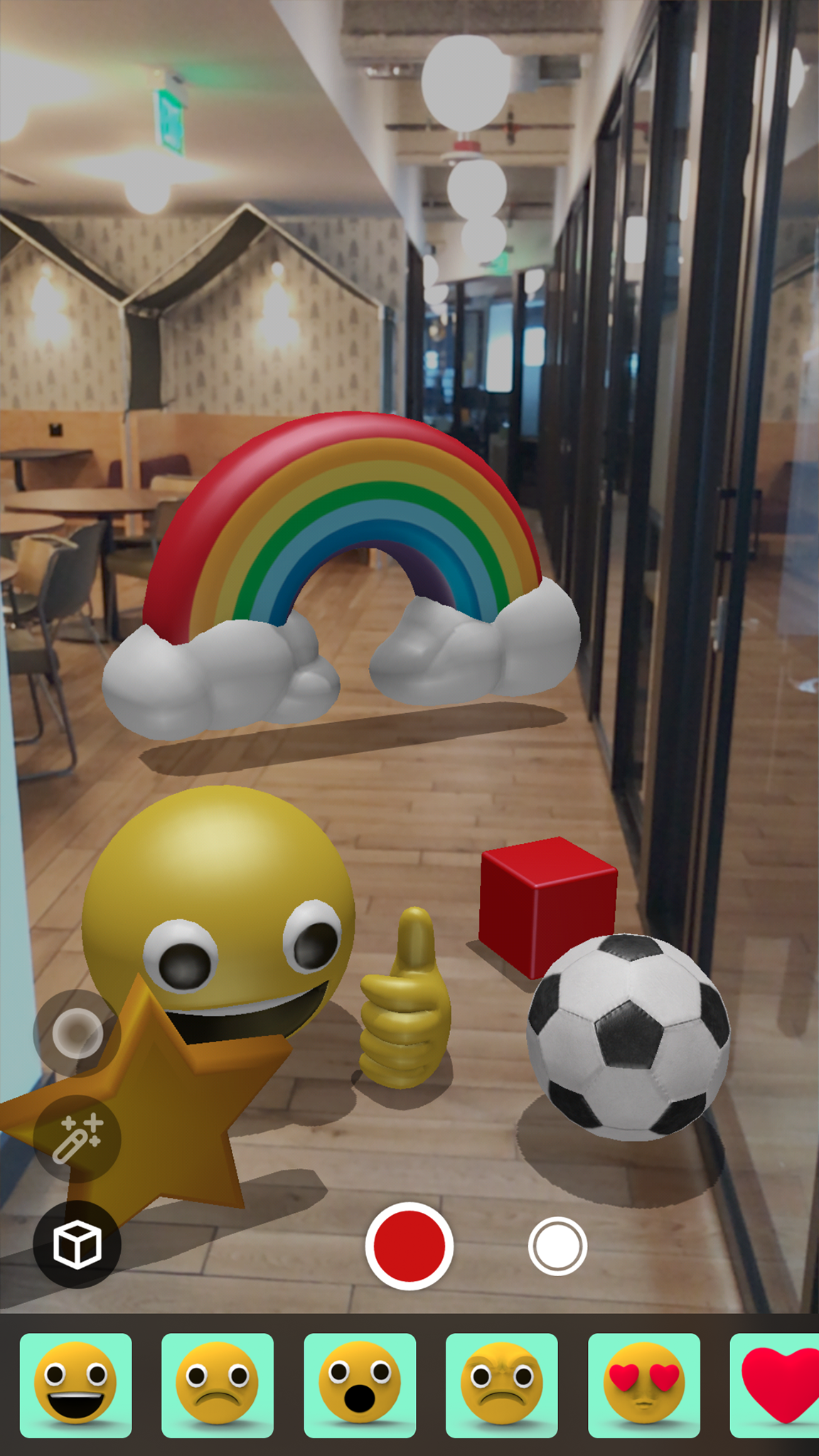 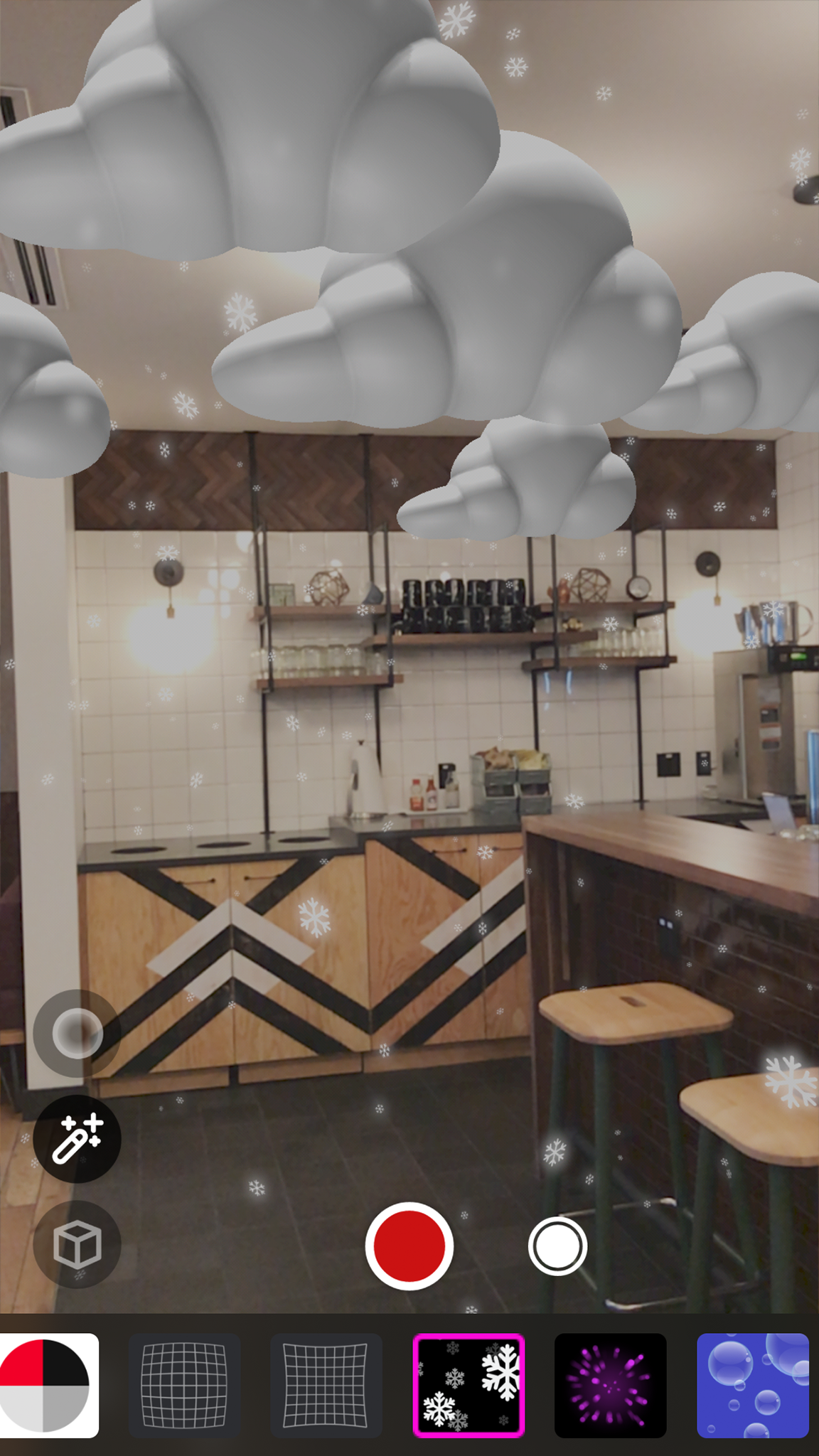 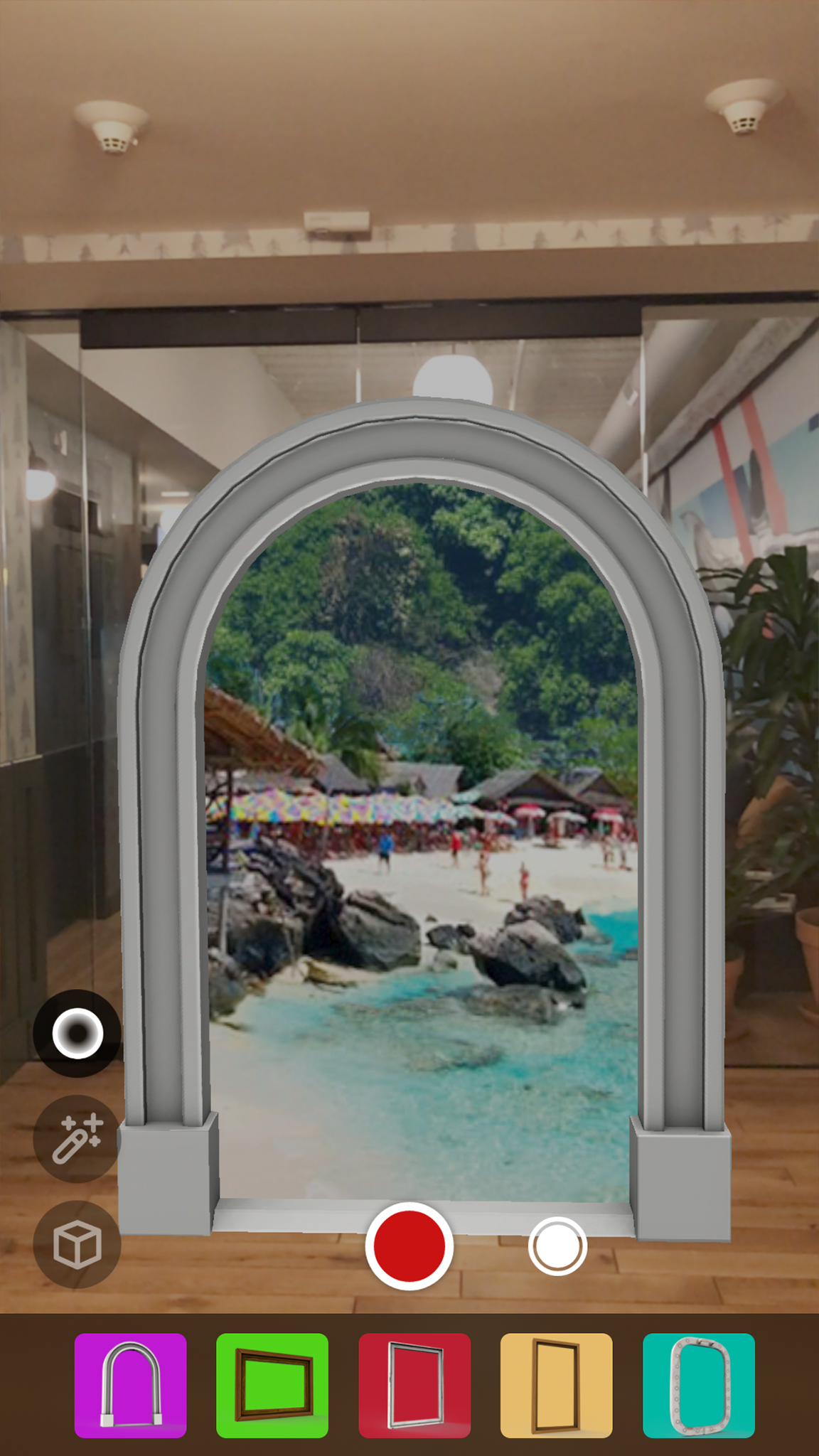 A scene with a 360 photo that displays "Hello World".

360 photo tour example that shows you how to display a 360 photo with clickable hot spots.

This example showcases 3d objects. Orbit around a 3d Heart to see it from different angles!

Learn how to display and play 2d and 360 video with interactive play controls that can play, pause and stop.

Learn how to display and play 2d and 360 video with interactive play controls that can play, pause and stop. A demonstration on how to do an interactive shopping app for TV's. Uses flexbox for UI and 3d objects with animations.

A scene with objects, text and animation displayed on ARKit planes detected in the scene.

An ARScene that looks for this image and adds a model of a car with the ability to change its colors.

An ARScene that lets the user place a car on a surface and drive it around the world. See instructions in the project directory to enable the demo.

An ARScene that searches for this vertical marker and renders Black Panther jumping out of the marker.

How to build an interactive AR app in 5 minutes

How to build AR Portals in 5 minutes