In order to follow along with this build, you would need to have the following components and tools available to you: 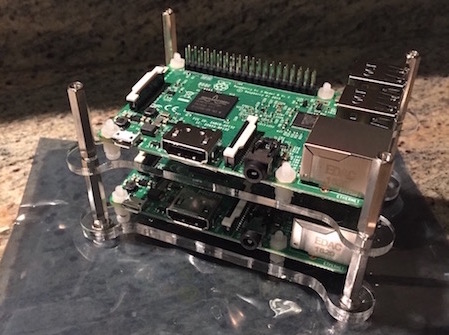 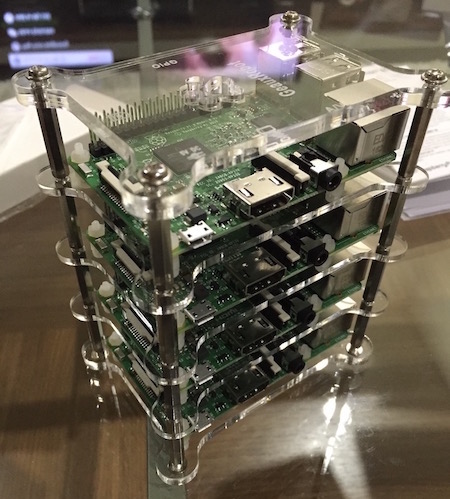 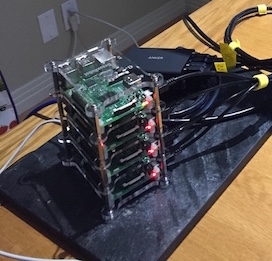 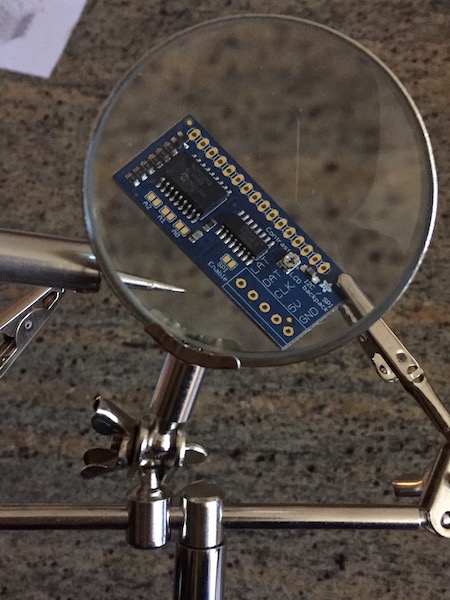 These instructions assume you are running Raspbian Lite, Jesse or later (this requires systemd). You can download Raspbian Lite from here, and I would strongly recomend checking out resin.io Ether for a quick and convenient way to flash your SD cards from OSX, with the vanilla Raspbian image you are downloading.

There is a set of initial setup that must be done manually to get the Pi's accessible remotely (and availalbe for automatic provisioning). I used the following steps to get the nodes going:

Now we have our four Pi's running SSH and have disabled the features we wont be using in this cluster build out (e.g. bluetooth). Now we are ready to deploy the bulk of the software! This repo makes use of Ansible as its provisioning system; in order to automate the vast majority of operations we conduct on the cluster. This makes them repeatable and testable. Please checkout the Ansible documentation if you are not familiar with the tool.

The bootstrap playbook setups up core functionality so that we can run more complicated playbooks on the Pis themselves, and also get access to the cluster nodes without having to SSH with an explicit username and password (add your key to the user roles vars file). After first turning on the cluster and enabling SSH, the following should be executed in the root of the repository:

This mainly kills avahai-daemon and several other processes we will not be needing, going forward.

Once you've bootstrapped your cluster and you can SSH into the nodes with your key, then we can simply run the ansible site plays, and let it install all the nessicary gubbins.

Any other time you update the cluster using the site.yml playbook, be sure to run with the following option:

This will ensure that the consul servers used to corrdinate everything don't get screwed up during the deployment of new software.

This set of playbooks installs the following software (in order).

Whilst the setup is vastly automated, there are a few manual steps. When first installing Vault, there is a set of keys that are generated which cannot be automated away, because they are required for vault initialization. The steps to first setup the vault are documented in this blog post but the TL;DR is:

Given this is just a local raspberry pi cluster, I'm not fussing around with SSL as its a development cluster for me. I do however really, really recommend that you use SSL on this thing - or anything else for that matter - that is the best practice can self-signed certs can be easily generated and provided to vault. See the documentation for more information on that.