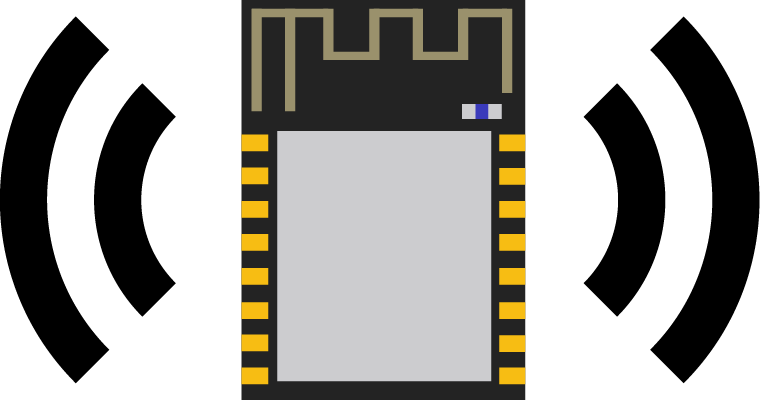 Support the development of this project by purchasing one of the official deauther boards.
Or become a patron on patreon.com/spacehuhn.

Using the SD card might be useful for some people... but thanks to the magic of git, you can still view the old repository here.

I didn't publish a .bin file on purpose. This project is easy to create with Arduino and everyone should be able to get it working!
The goal of this is to motivate people to get into hacking, electronics and Arduino, so don't be lazy and start making your own stuff! :D 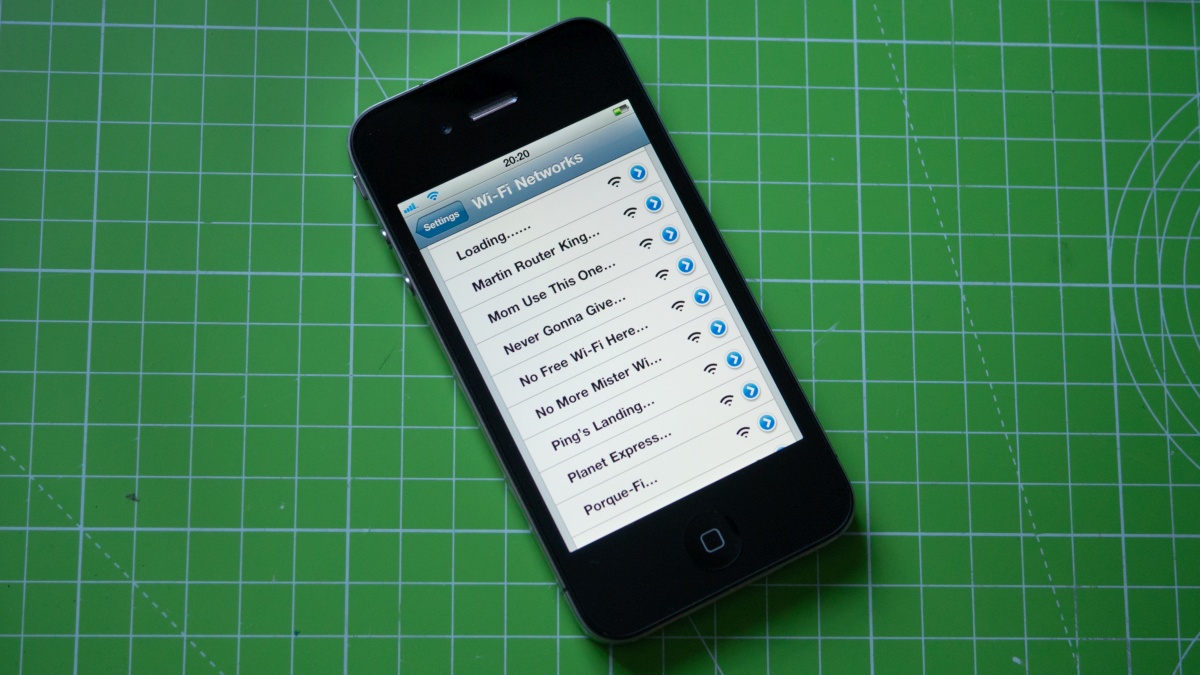 This project emerged from the ESP8266 Deauther that also has this type of attack implemented.
But while the Deauther is very complex and might seem intimidating to an Arduino beginner, this project is simple, hackable and easy get running!

The Arduino sketch comes with 50 default SSID names, but you can edit that list easily in the source code :).
By constantly broadcasting the so-called beacon frames, your standard WiFi scanner will think there are active networks nearby and adds them to the list.
In reality though, it is just advertising these network names without actually creating them. So there is no way you could connect to one of the "created" networks.

It is using the wifi_send_pkt_freedom function in the ESP8266 Arduino Core SDK. This function allows packet injection for specific Wi-Fi frames.

Even if it is more of a fun party trick than something that could actually do any harm, please use it respectfully! Some people might interpret this as a "Jammer" and those are illegal. But this project is just sending a bunch of WiFi packets through the air and works within the 802.11 Wi-Fi standard.

If you have trouble uploading, have a look at the installation guide on the Deauther Wiki. There you will also find drivers for the most common USB-Serial chips.
Again, this is for the Deauther and not for this project, but the hardware (ESP8266) is the same and you will find a lot of trouble-shooting info on the Wiki there! :)