I created this demo app for the DevOne 2019 conference. It has been updated for my Blazor sessions at Techorama Belgium 2019, .NET Day Switzerland, and the International JavaScript Conferences in London and Munich, Webinar for M&F Engineering, Switzerland. It showcases the capabilities of the ASP.NET Core Blazor framework.

Note that this sample will not be continuously maintained. I will update it every now and then whenever I use it in workshops and/or conference talks. If you update and/or extend it, feel free to send me a pull request.

Do you want to try the demo yourself? Here is what you do:

This repository contains Dockerfiles for all three projects:

GitHub Actions build the Dockerfiles and publish the resulting images to Docker hub:

Note that the Dockerfiles build release versions of the apps. Therefore, you can use the resulting images to demonstrate WASM differences between debug and release builds.

Currently, the Docker images are deployed in Azure. Note that I do not always keep those deployments active. I sometimes turn them off to save costs when not doing presentations. 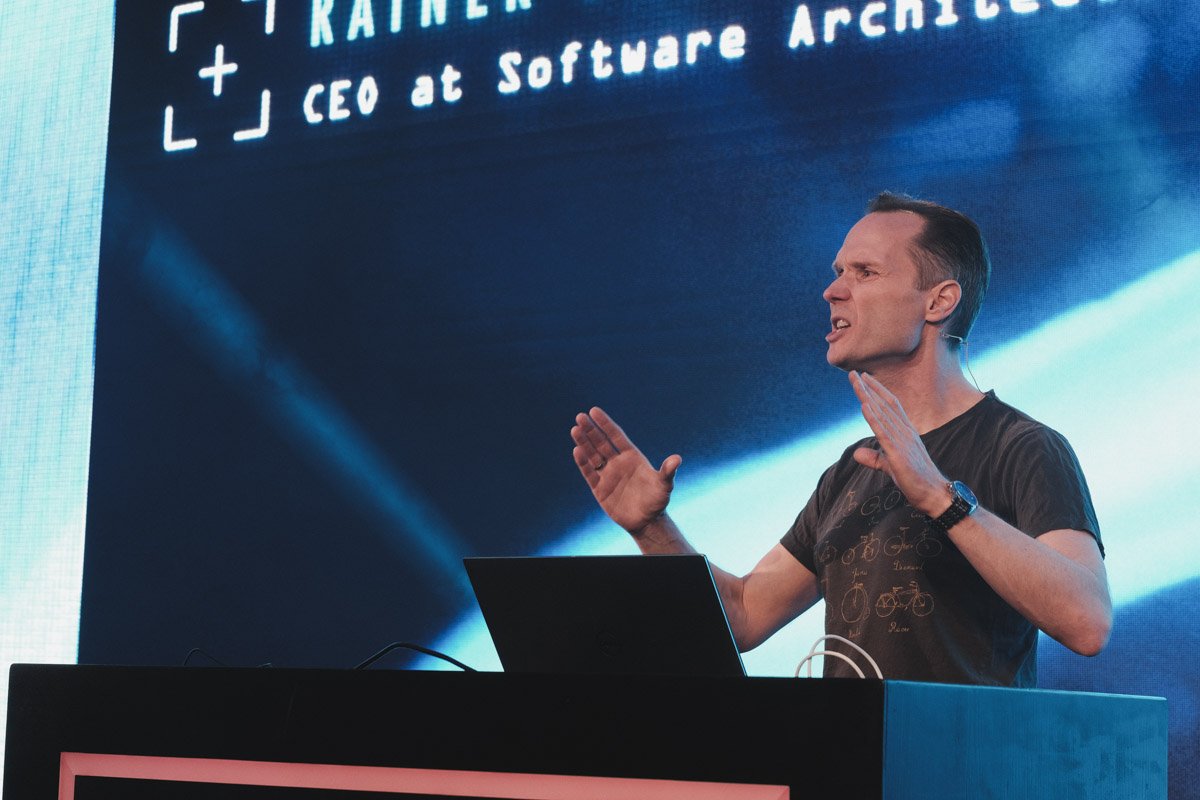