pssst! Looking for the old version 5?

Docs are currently being worked on, along with a migration path. 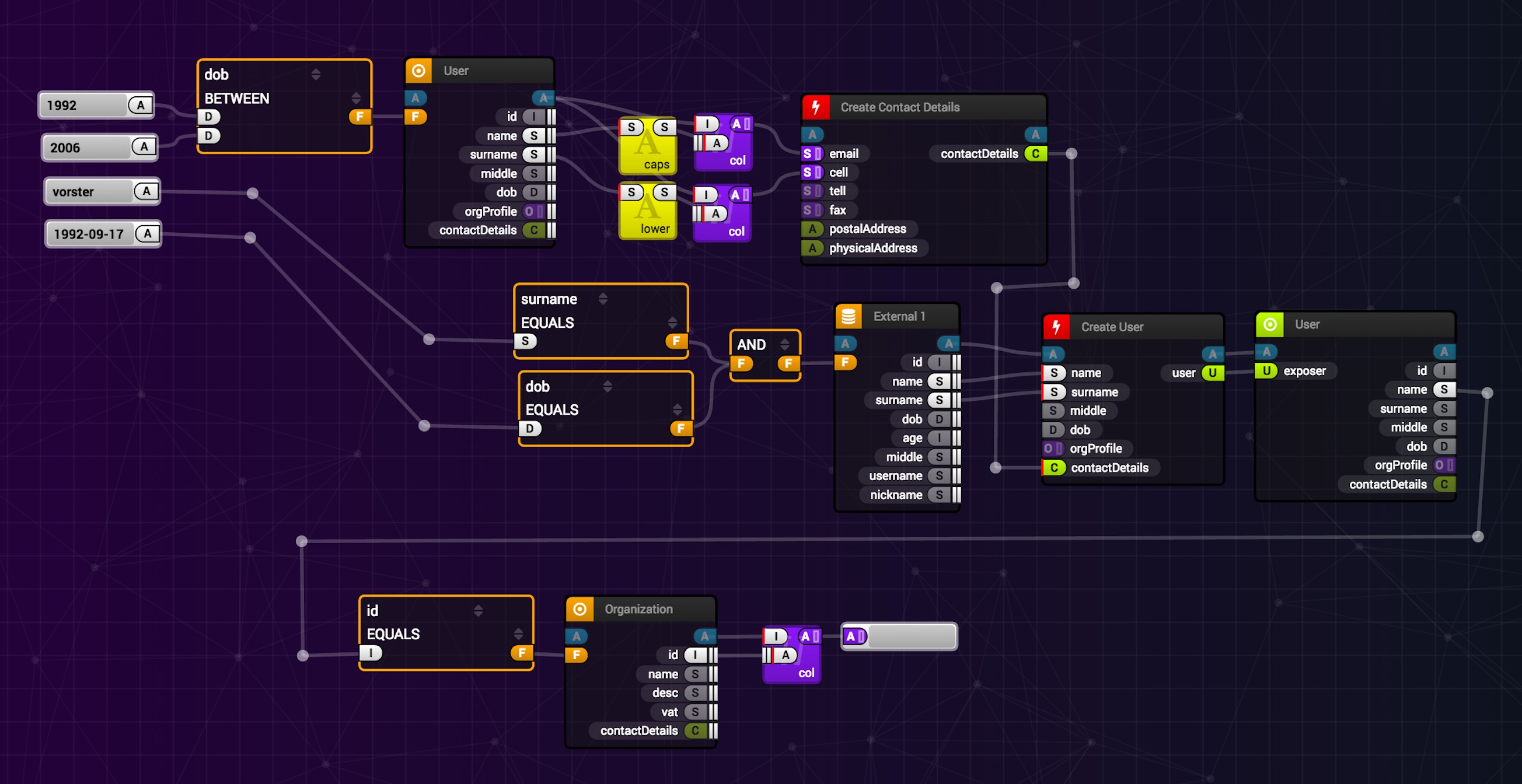 Get started with the default models right out of the box:

For all the bells and whistles:

This includes all the packages listed below (and works (mostly and conceptually) like it used to in version 5.0)

this is built ontop of the evolving react-canvas-core library

which makes use of

and of course, you can add some extras:

Before running any of the examples, please run yarn build in the root. This project is a monorepo, and the packages (including the demos) require the packages to first be built.

Take a look at the diagram demos

After running yarn install you must then run: cd packages/diagrams-demo-gallery && yarn run start

Simply run yarn then yarn build or yarn build:prod in the root directory and it will spit out the transpiled code and typescript definitions into the dist directory as a single file.

Do you have an interesting project built with react-diagrams? PR it into this section for others to see.