Every industry is undergoing significant fast-paced changes with the disruption of technologies, that were once only in our imagination. Software and Hardware democratization, open source, internet as information equalizer, crowd collaboration, MOOC, IoT - the list is unending. As a technologist and having deep respect for the effort that engineers put in, I feel an obligation to contribute to the democratization.

Contrary to the belief of folks who live in the fear that "machines will overtake the world!", I believe that machines and automation will actually make the world better, efficient and exciting to live in. Even if that were NOT the case, the solution would be NOT to fear, but step up your game and get ahead of machines (Do you have another option?). So regardless, I feel we should embrace technologies with optimism and view machines as complementing human skills.

Software over the web is re-defining the business models we established for years. Airbnb, Uber, Cloud tech have shown us how software can be world-changing. Companies across all industries are now relying on software as competitive edge, so they either have to hire more engineers to desigh and develop software or hand over that competitive edge to a vendor and be at their mercy. The former seems to be the trend.

Software Development with high quality, security, reliability etc. is not as easy as people in non-software functions assume. Software Engineering is NOT the same as "IT Support". "Software engineers do NOT necessarily fix your computers!".

Software Development involves quite a bit of trade-off decisions and is composed of millions of components talking to each other. The intent is to say that there are dependency chains of communication and software engineers have to build layer on top of layers, that eventually becomes a software , either available on internet or something that can be installed by oneself. 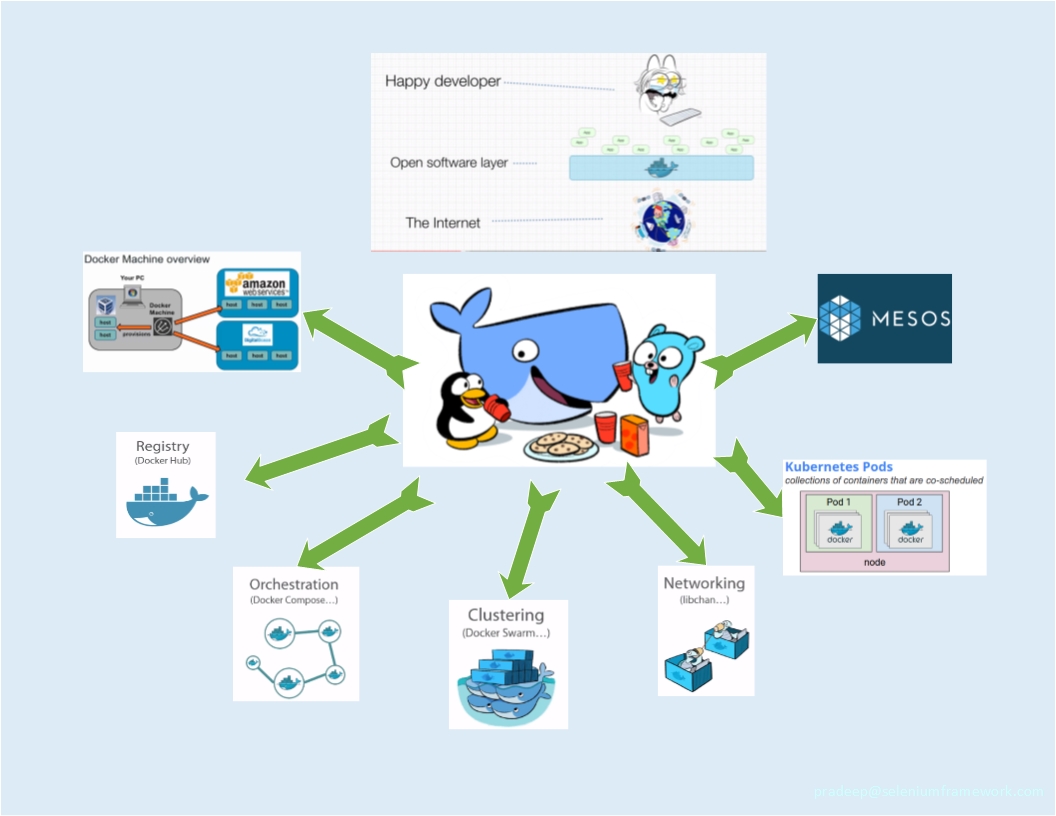 Each of the link in the below table is a video that demonstrates the value add. If the video demonstrates value in what you do, then step into folders for granular details.

Some of the labels below apply at build time, and some at deploy time (i.e. they are function of environment for e.g.)

A training course for learning containerization and Automation 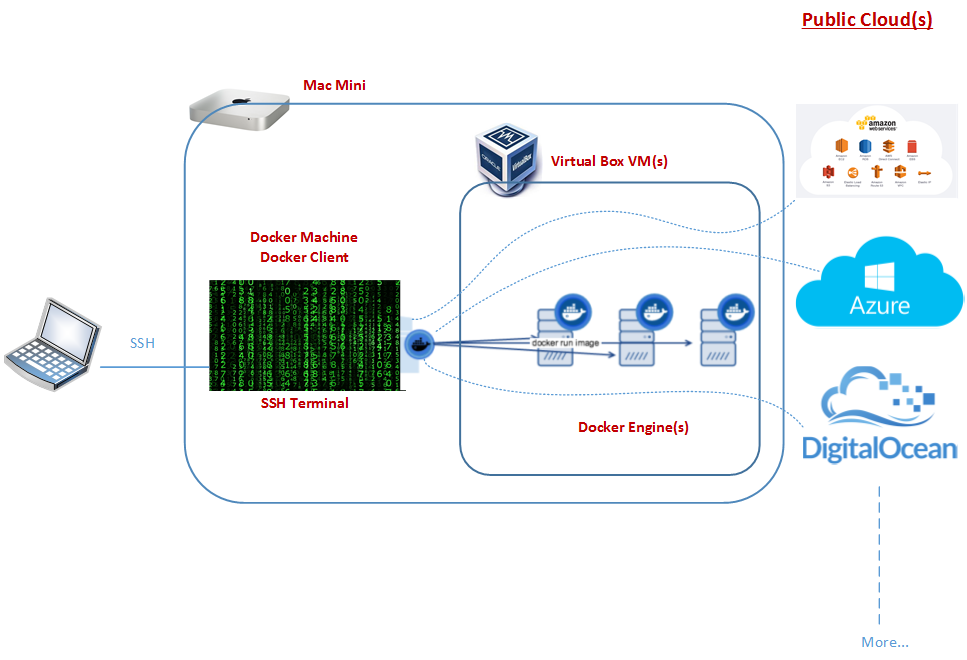 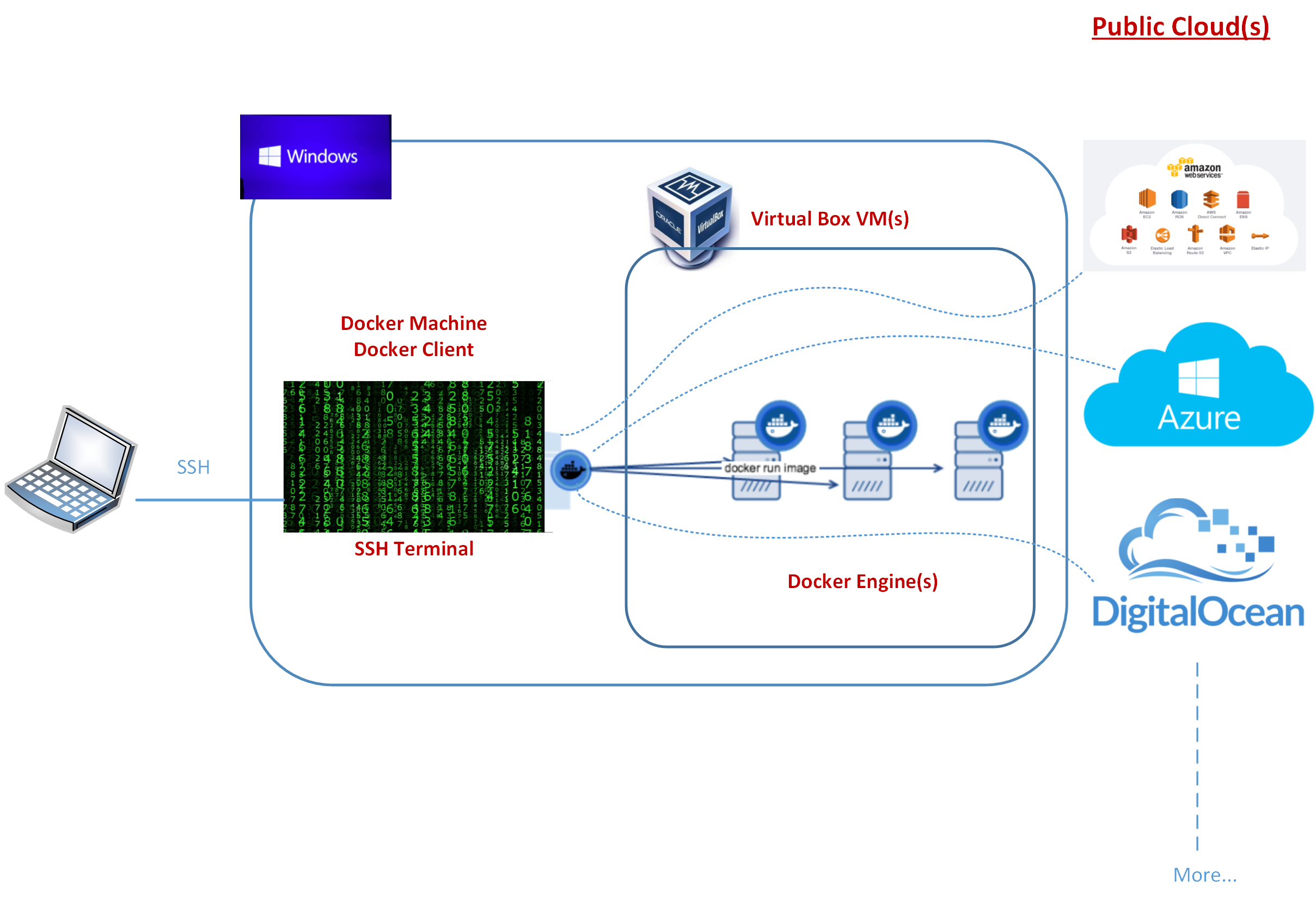 Explanation of the above diagrams 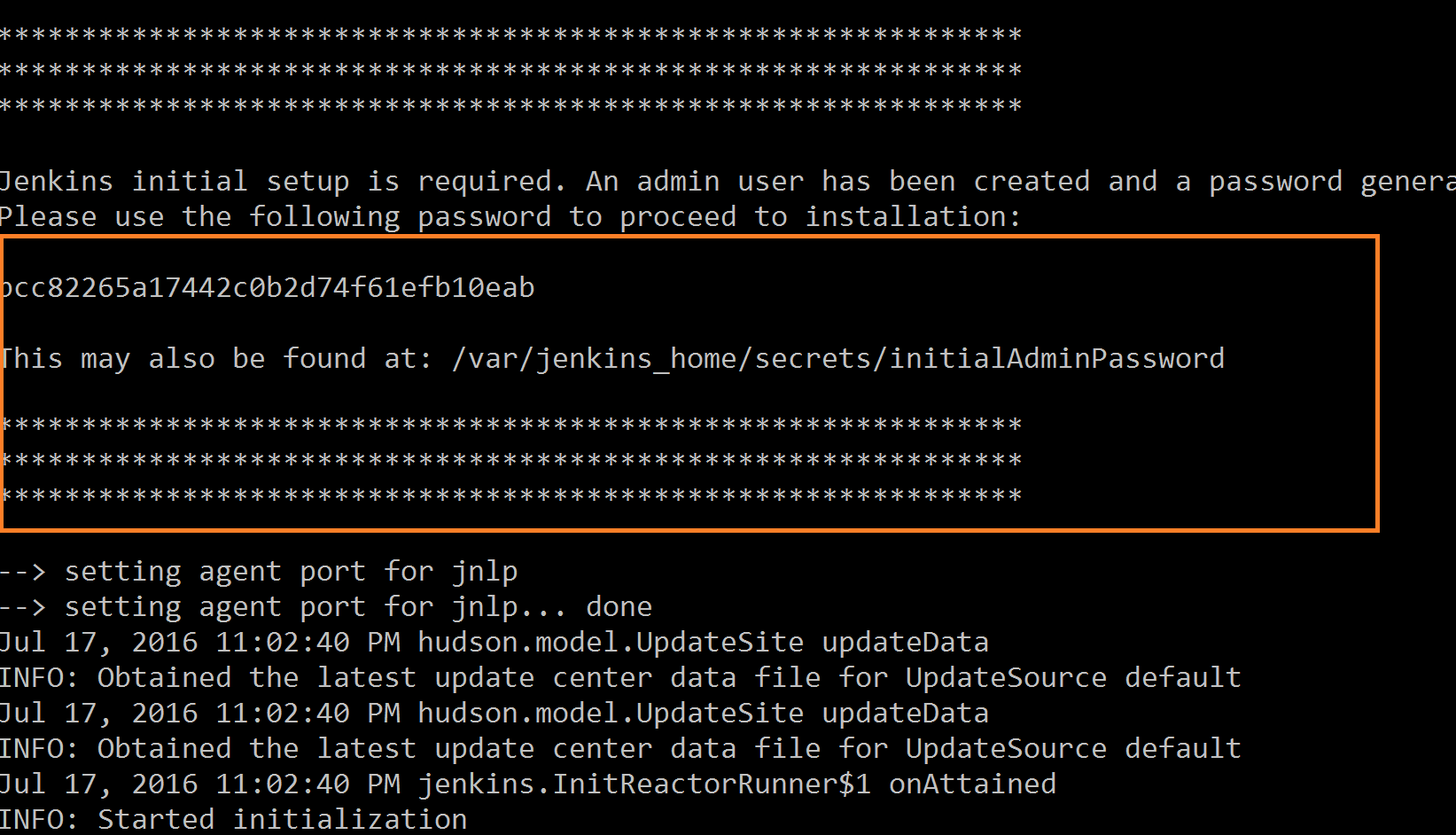 Plugins installation progresses as below

Rest of the explanation is inside the course videos

Access Nexus2 on port 18081 on docker host. Alternately, if you have the port mapping defined, you can access it using localhost:18081.

Access Nexus 3 port 18082 on docker host. We use Nexus 3 so that we can set up a docker repo. Nexus 2 does't have that support.

cAdvisor from google gives information on web UI at the host and container leve granularity. 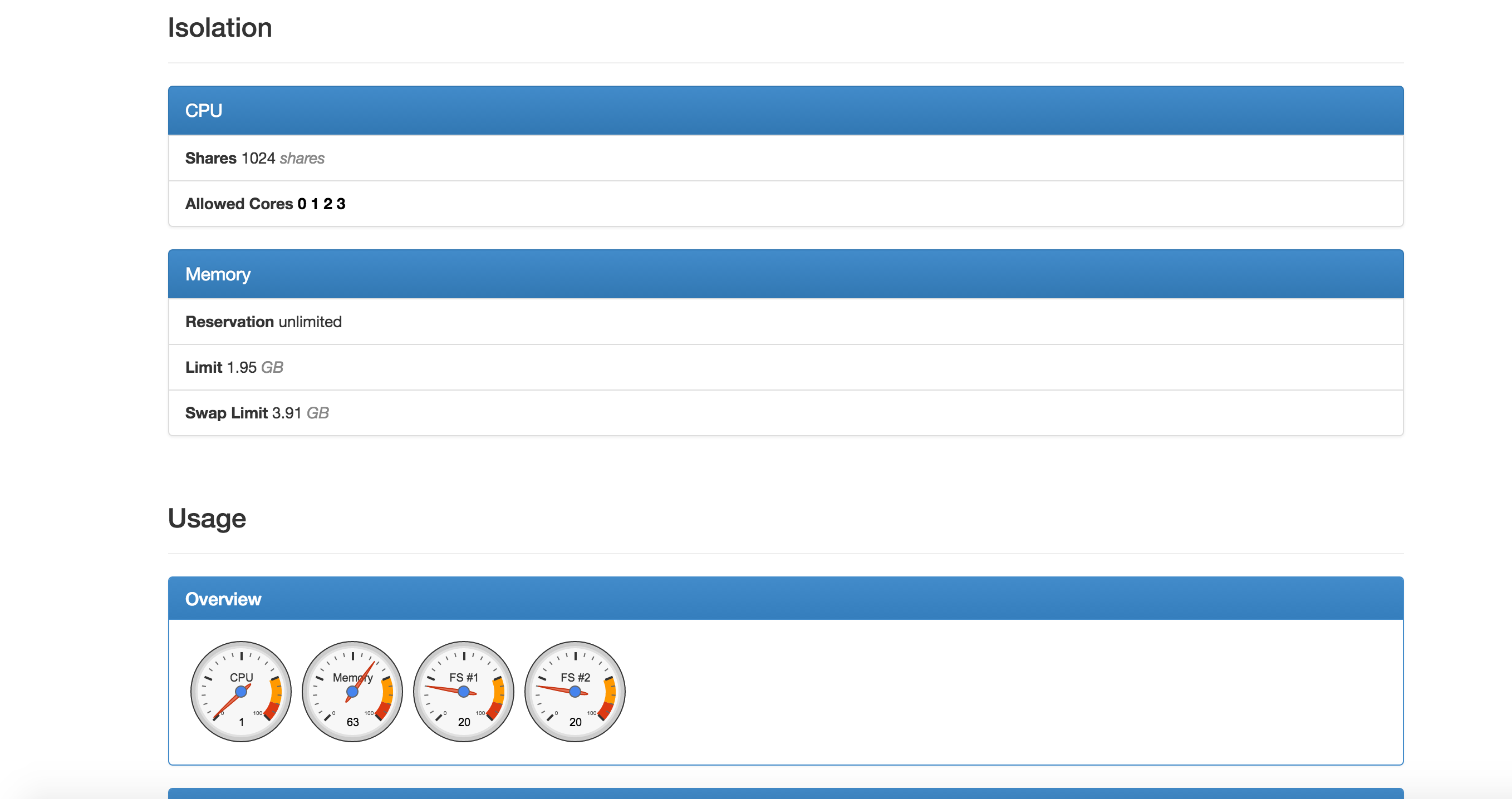 cAdvisor from Google provides basic container and host monitoring visualization, however weave scope takes it to a new level