This repo hosts my Nvim configuration for Linux, macOS, and Windows. init.vim is the config entry point for terminal Nvim, and ginit.vim is the additional config file for GUI client of Nvim.

My configurations are heavily documented to make it as clear as possible. While you can clone the whole repository and use it, it is not recommended though. Good configurations are personal. Everyone should have his or her unique config file. You are encouraged to copy from this repo the part you want and add it to your own config.

To reduce the possibility of breakage, this config is only maintained for the latest nvim stable release. No effort is spent on maintaining backward compatibility.

See doc here on how to install Nvim's dependencies, Nvim itself, and how to set up on different platforms (Linux, macOS, and Windows). 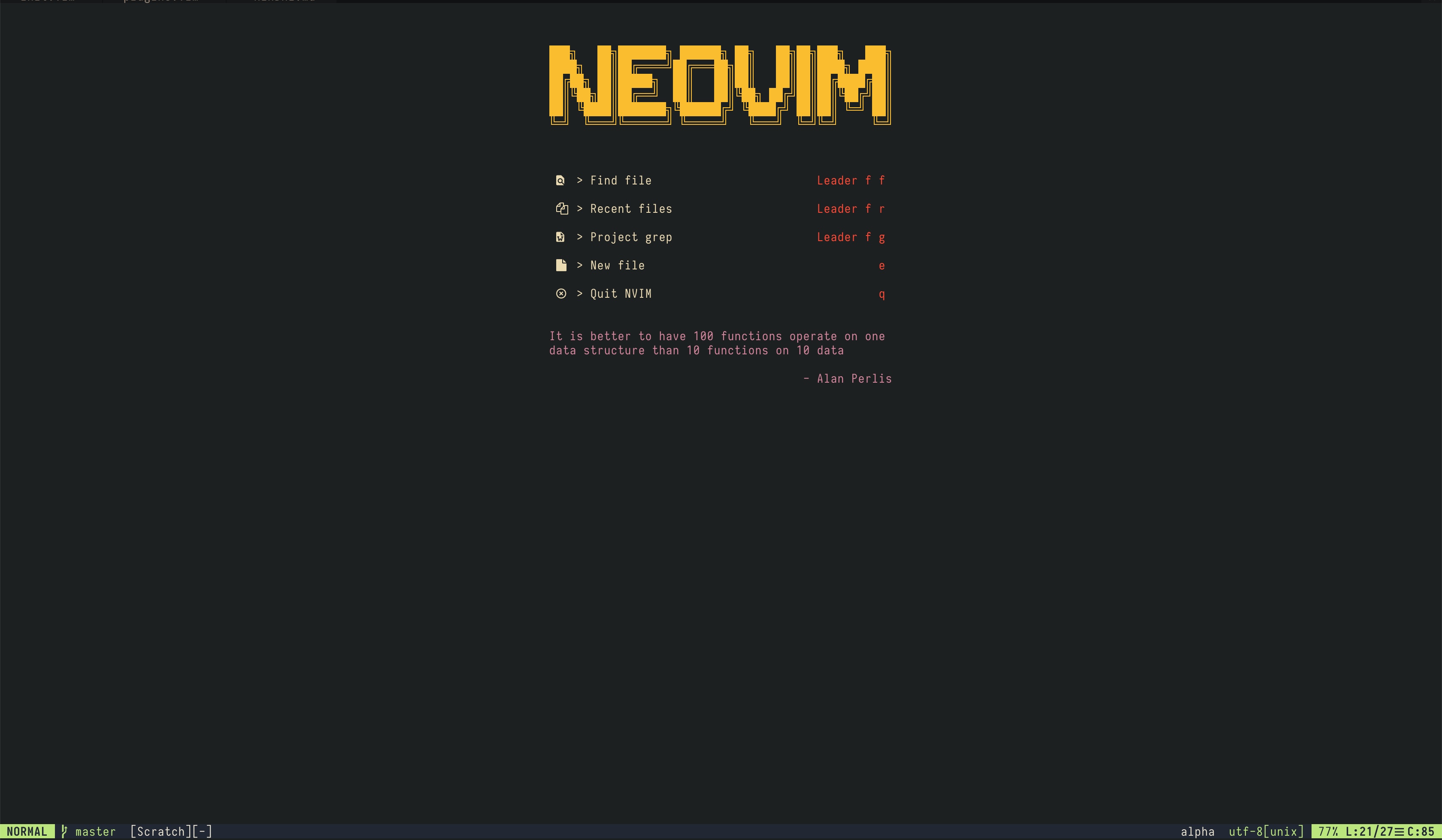 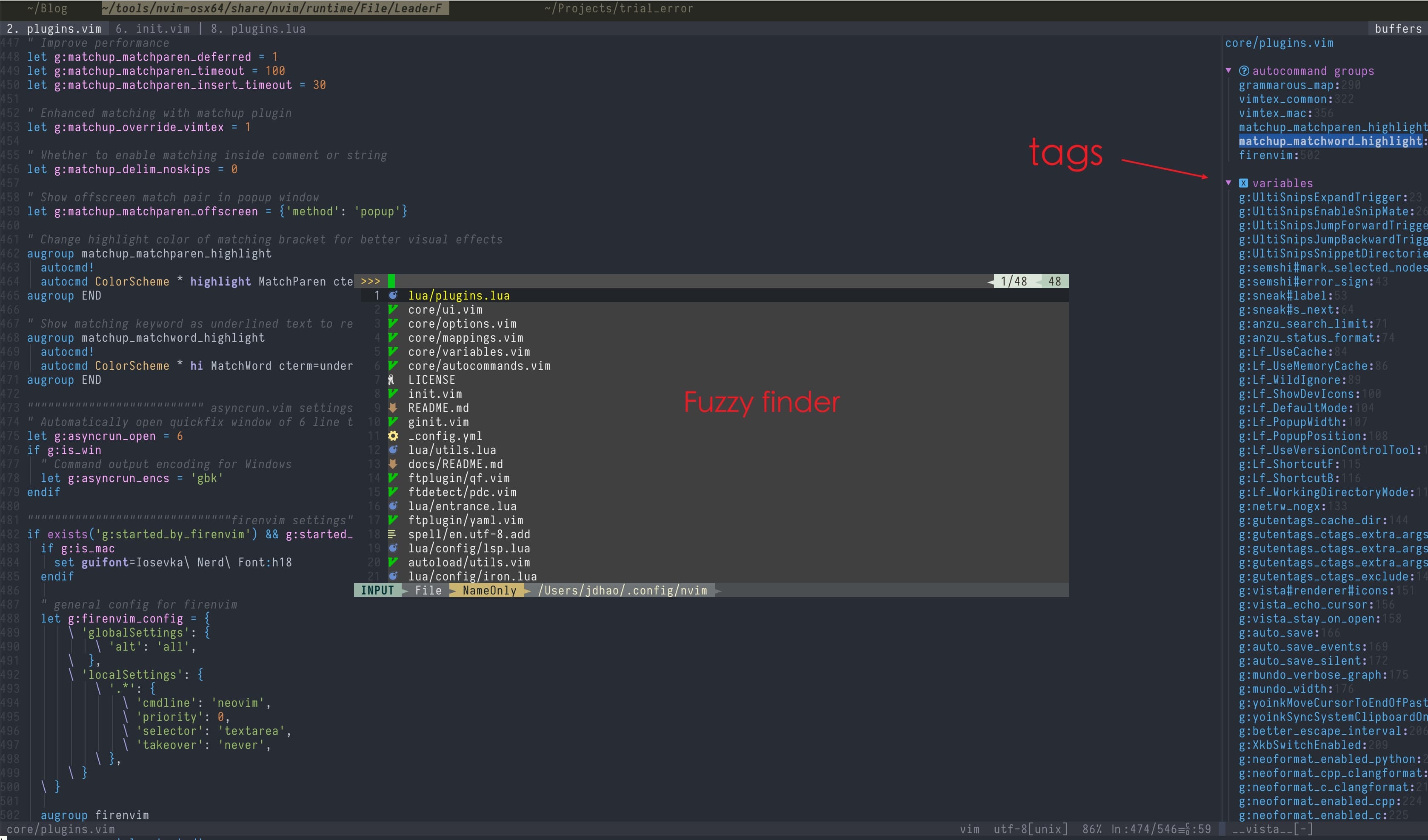 Go to a string starting with se

Some of the shortcuts I use frequently are listed here. In the following shortcuts, <leader> represents ASCII character ,.

In addition to commands provided by various plugins, I have also created some custom commands for personal use.

If you find anything that needs improving, do not hesitate to point it out or create a PR.

If you come across an issue, you can first use :checkhealth command provided by nvim to trouble-shoot yourself. Please read carefully the messages provided by health check.

If you still have an issue, open a new issue.

Some of the resources that I find helpful in mastering Nvim is documented here. You may also be interested in my posts on configuring Nvim:

1: Not enabled for Linux, you need to tweak lua/plugins.lua and change the condition for installing vimtex.↩

Alternatives To Nvim ConfigSelect To Compare
Markmap ⭐ 3,555
Visualize your Markdown as mindmaps with Markmap.
dependent packages 8total releases 65most recent commit 15 days ago