This library is specifically written to be useful for a broad range of ways in which I create art using various generative algorithms. 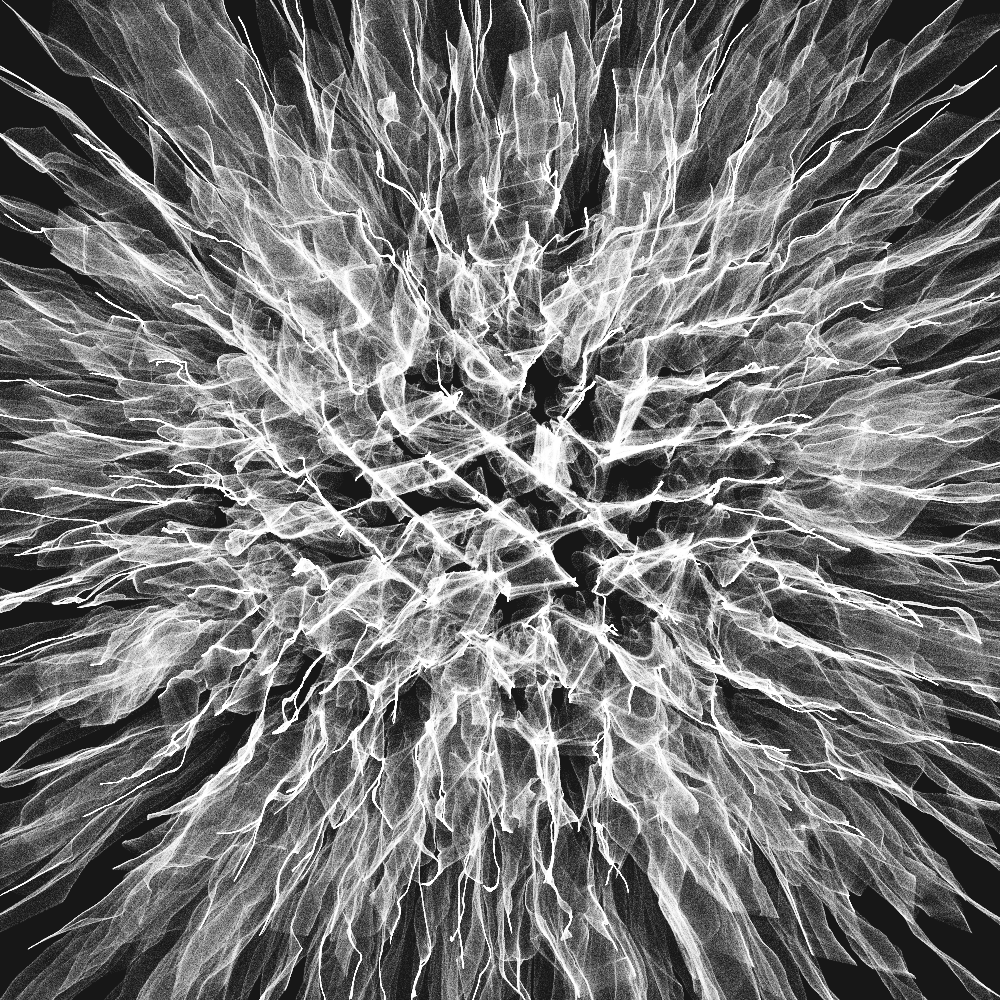 In short snek is four things: 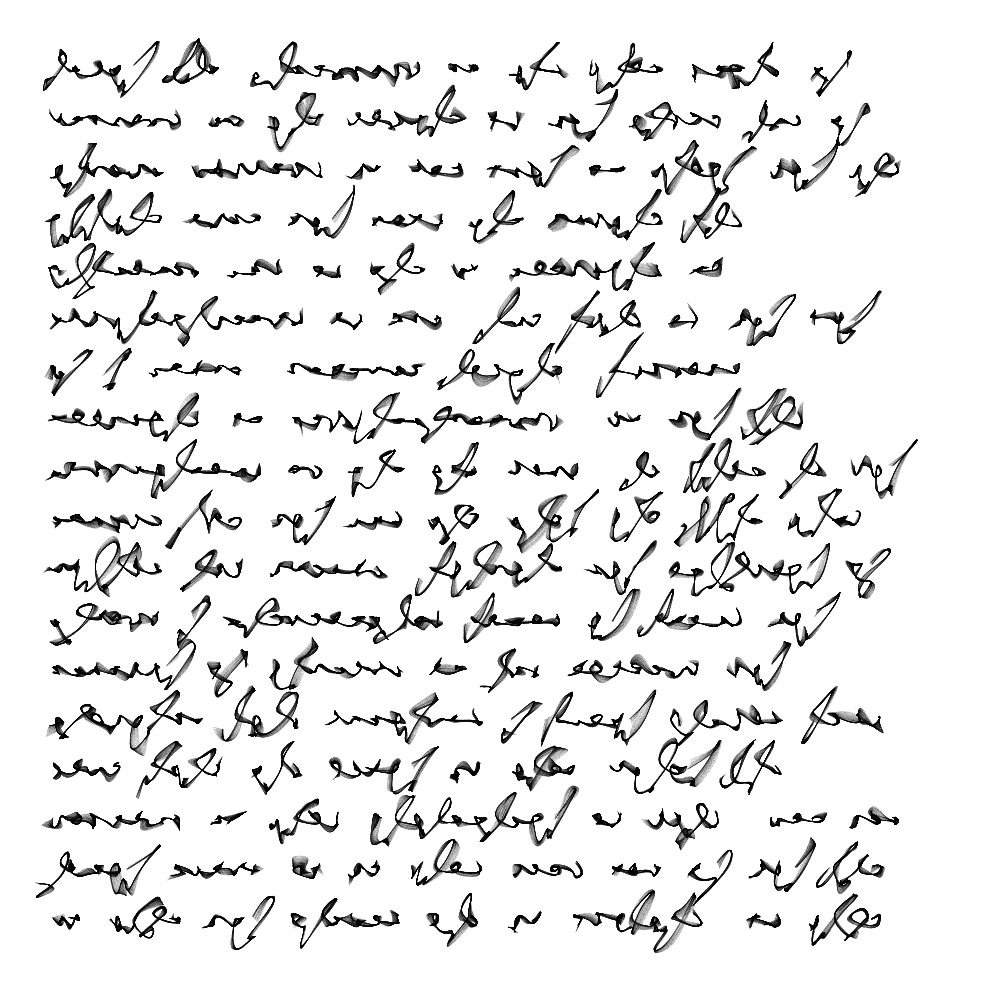 A while back someone on Twitter suggested that if Python 3 was named "snek" it would avoid naming confusion. I found that amusing at the time, and picked snek as the placeholder name for this project. I've been looking for a better name, but I haven't found one yet.

The pattern depends on the concept of alterations. In short: an alteration is a change that will be applied to the structure at the end of a given context. alterations are further described in https://inconvergent.net/2017/snek-is-not-an-acronym/.

I have also written about things related to snek at

Here is and example of manipulating a snek instance called snk using alterations. Alteration constructors are postfixed with ?.

You can also manipulate the state directly. These functions are postfixed with !. Eg. (snek:move-vert! ...).

There are some examples included. All examples are in the examples folder.

If you don't provide a filename (with full or relative path) as the first argument, the resulting file will be named ./tmp.png.

You can define your own arbitrary alterations. There is an example of this in ex/custom-alt.lisp. I have also written about it here: https://inconvergent.net/2017/arbitrary-alterations/

I use snek for most of the work that I post online (https://twitter.com/inconvergent). Both for generating raster images as well as vector images for plotter drawings. 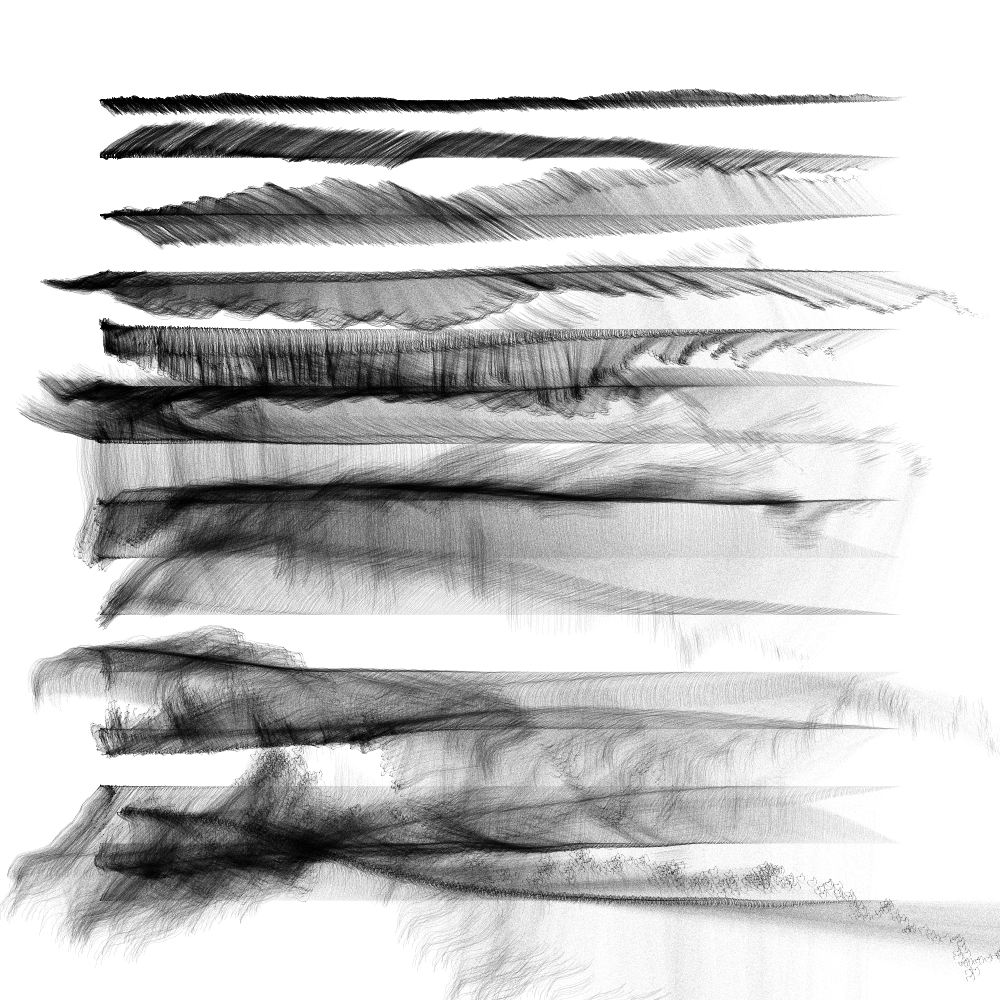 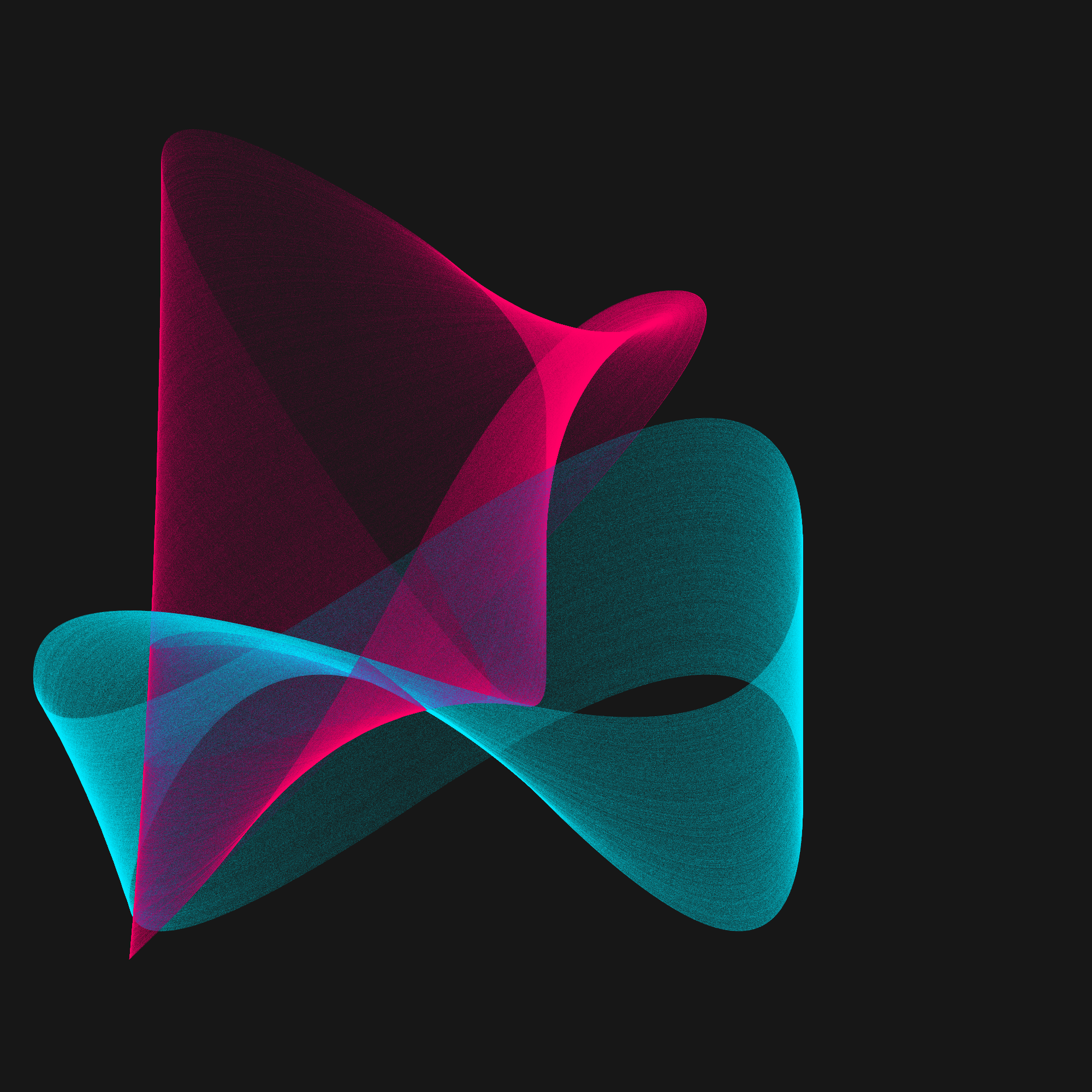 Here are some plotted examples:

There are some tests included, see the test folder.

This code is highly experimental on my part. It is likely to change with no warning or explanation. I will keep a note of the version number in src/load.lisp.

Who have provided me with useful hints and code feedback.