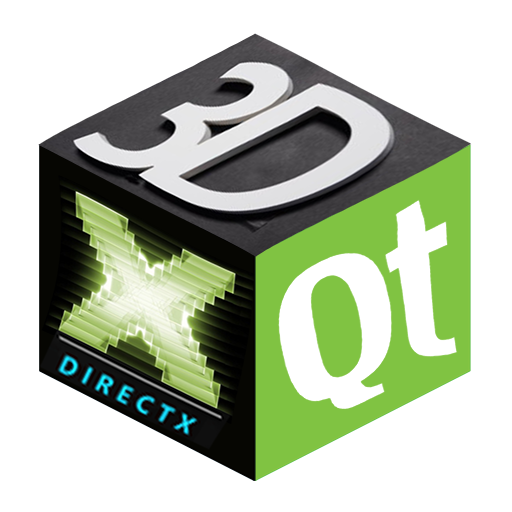 This project contains Direct3D widgets that can be used within the Qt Framework for DirectX 9, 10, 11 and 12.

There are also Direct3D widgets included that support Dear ImGui.

The main directories are source and examples:

In your Qt Widgets Application project, do the following steps:

At this point you should have a basic setup to get started and interact with the widget.

Open MainWindow.cpp and connect the Widget's signals to the previously created slots:

As a final step, add the following code to the end of the MainWindow::init function:

A short delay of 500 milliseconds before the frames are executed ensures that all Qt's internal signals and slots have finished processing.

It is necessary to override the closeEvent in order to properly release any used resources:

Calling the function event->ignore() at the beginning will postpone the closeEvent allowing for calling the widget's function release. Lastly, giving the application a short delay of 500 milliseconds before accepting the closeEvent.

Using the widget with imgui and creating a basic scene: 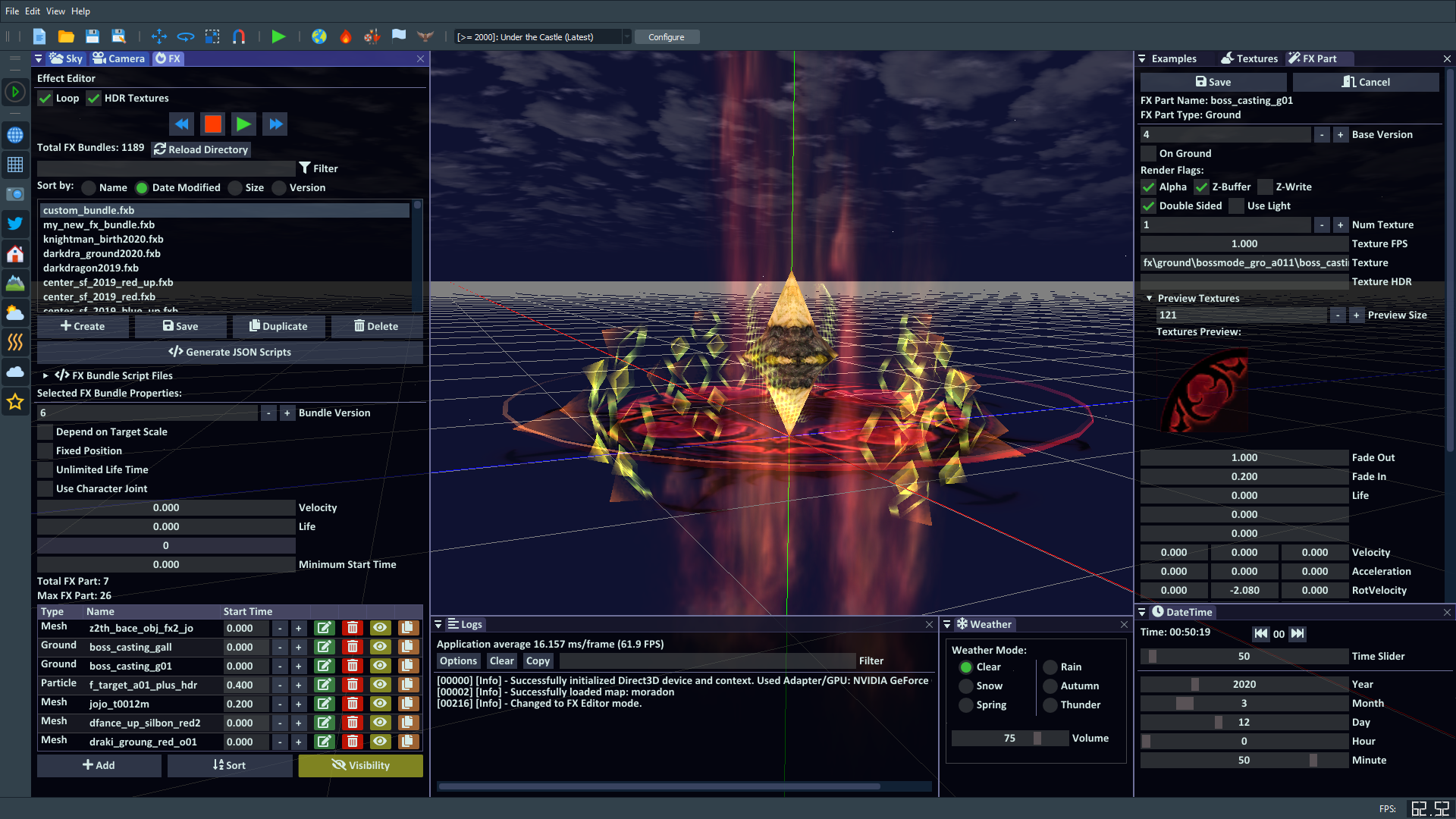 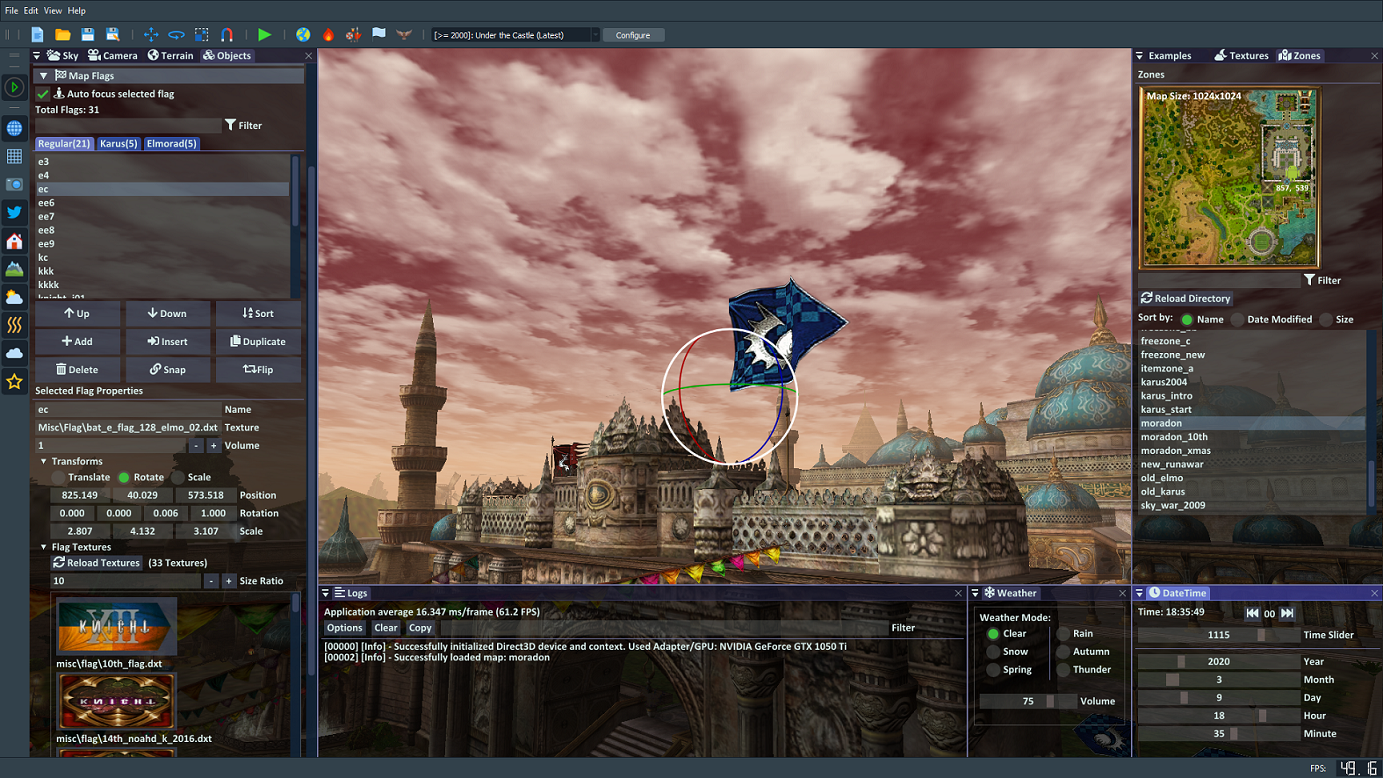 I've been working with both MFC GUI applications as well as Qt in various projects.

Whilst rewriting some of the MFC applications to use Qt, I noticed that Qt only provides QOpenGLWidget, but no QDirect3DWidget. I therefore began to research different ways to accomplish this.

I realized Qt's internal rendering engine needed to be disabled in order to render into the widget's surface without the internal engine's interference. Once this was achieved, it was thrilling to use the power of Qt, whilst also using Direct3D as the graphics API.

Pull-Requests are greatly appreciated should you like to contribute to the project.

Same goes for opening issues; if you have any suggestions, feedback or you found any bugs, please do not hesitate to open an issue.

See also the list of contributors who participated in this project.

This project is licensed under the MIT License - see the license for more details.