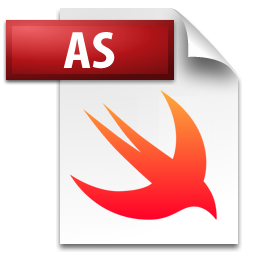 Swift is awesome - but do you ever reminisce about the old days of ActionScript 3.0? The old days of DisplayObjects, Sprites, MovieClips, EventDispatchers - oh and who can forget gotoAndPlay? Well, now you can enjoy iOS native development using the power of Swift syntax but with the AS3 SDK! Whaa? How is this possible? Is this heresy?

Easing classes are also included for convenience from here.

You can find a tutorial - Swift API for the Flash Guy - here.

ActionSwift is available through CocoaPods. To install it, add the following to your Podfile: (Static Swift frameworks require iOS 8)

Don't forget to import the Pod where you would like to use it:

Alternatively, if you would like access to the example project as well, clone the github project here. 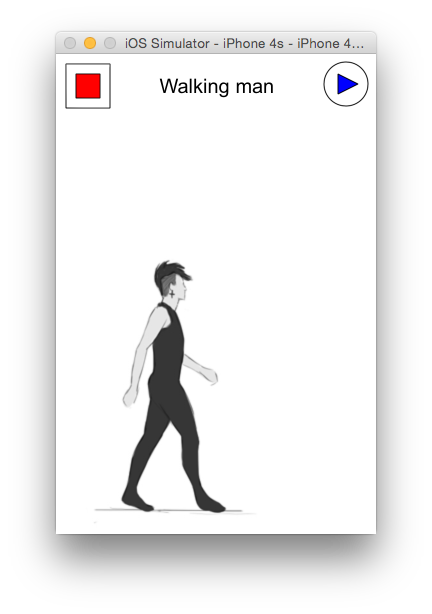 Here is some sample code to get your head around how to use ActionSwift3.

To begin with, you need to set up the Stage in a ViewController that contains a SKView(this is done for you automatically if you set up a Game-SpriteKit project)

You can now call familiar methods on the stage. For example, you could instantiate a sprite, and draw a rectangle on its graphics property, and then add this sprite to the stage:

To create a movieclip, you will need images within a folder with the extension 'atlas' in your project (eg.'images.atlas'). This will automatically generate a Texture Atlas. Set up an array of these image file names, and pass them in when you instantiate a MovieClip. These will now be the 'frames' of your movieclip, which you will be able to call familiar methods - gotoAndPlay(), gotoAndStop(), stop() and play(). Use Stage.size to get the dimensions of the device. Oh and x=0, y=0 is the top left of the stage. Hooray!

You can create a SimpleButton object, with an up and down state(not much point of over states on touch screens!) You can use sprites(with shapes on the graphics object) or movieclips(with textures) as the states.

Use sound to play sounds included in your project - a big difference though - now wav files are supported as well as mp3. Hooray! Loop the audio, or play it from a point in the file. As per the strange AS3 API, use SoundChannel to stop the sound.

Just as you would expect, Sprites, SimpleButtons and MovieClips will dispatch events. As Swift is not able to check equality between two functions, an additional class called 'EventHandler' stores the EventHandler, along with a string representing the EventHandler, that can be checked for equality. For example, here's how to set up an enterFrame event handler:

Oh yeah - and trace is back!

ActionSwift3 is a work in progress, feel free to contribute!