A OpenGL/WebGL/OpenGL ES renderer which seeks to make graphics simple but still have the power to draw exactly what you want.

three-d can for example be used for

The crate consist of three main modules for drawing, context, core and renderer, and an optional window module for easy setup: 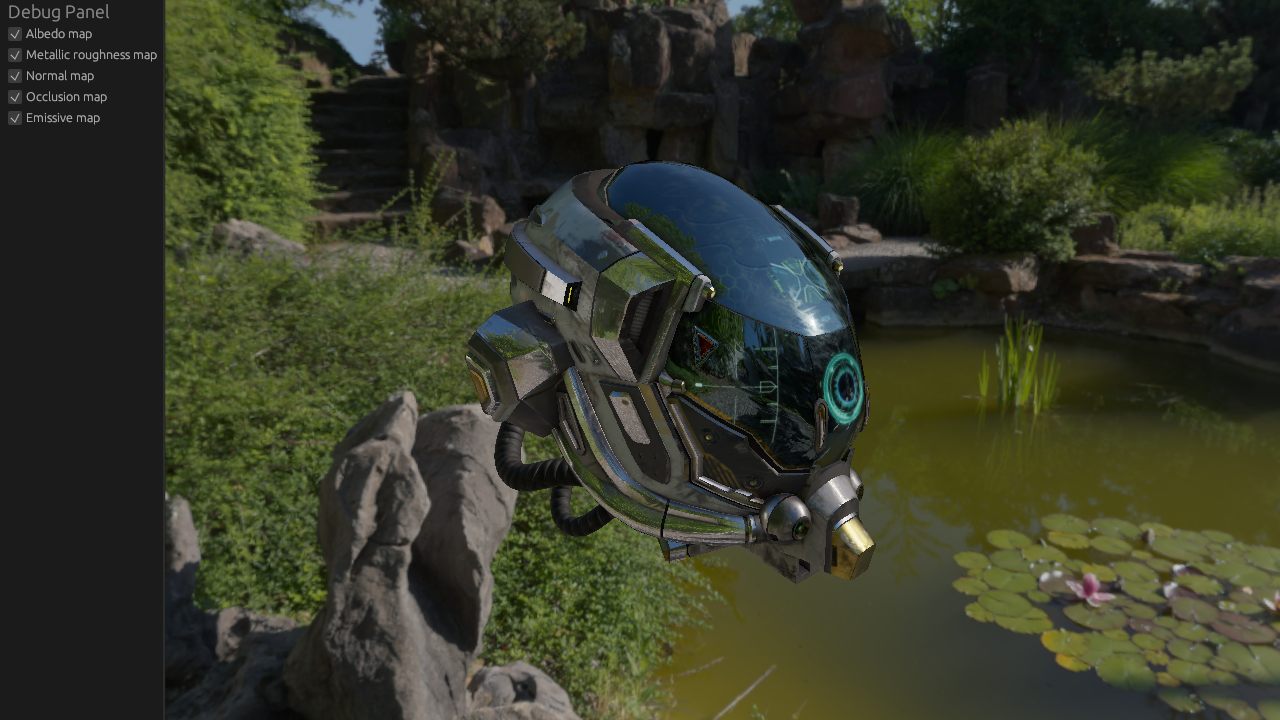 Several examples covering most features can be found in the examples folder.

Here you will also find an overview of the examples, build instructions and links where you can try out each example on web.

State of the project

Most parts are relatively stable, but do expect regular breaking changes until a 1.0.0 release. The master branch is work in progress, so if you want to avoid too many breaking changes and features not working, use a released version. If possible and feasible, functionality will be deprecated in one release before it is removed in the next release.

Feature requests and bug reports are more than welcome, just open an issue or start a discussion. Contributions are highly appreciated, please feel free to reach out or simply create a pull request against the master branch. To avoid waste of time, please reach out before making major changes. 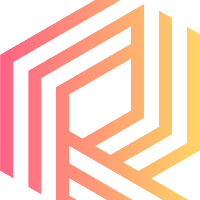