A web-based demonstration of blockchain concepts. 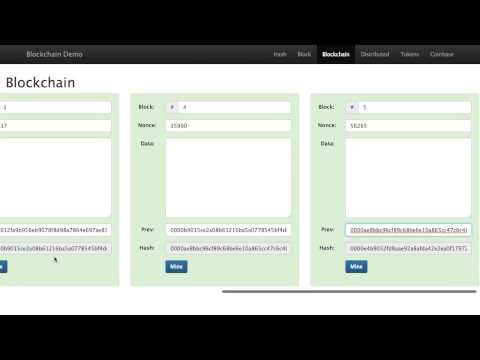 This is a very basic visual introduction to the concepts behind a blockchain. We introduce the idea of an immutable ledger using an interactive web demo that is available here:

#For windows: if the above command didn't work, use this (make sure you have Node.js installed in your system):

Point a web browser at the demo:

Point a web browser at the demo:

You can adjust the "number of zeros" required by the demo by editing the first two lines of public/javascripts/blockchain.js.

Because there are 16 possible characters in a hex value, each time you increment the difficulty by one you make the puzzle 16 times harder. In my testing, a difficulty of 6 requires a maximumNonce well over 500,000,000. 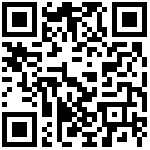