Learn about React Native and Expo at amanhimself.dev.

Or join more than 1300+ Developers to get latest updates on my blog posts and side projects. Subscribe the newsletter here.

This repository contains most of the examples I've used in blog posts on React Native and Expo. The blog posts are hosted mostly at amanhimself.dev and elsewhere.

You may find some of the examples being outdated in time, in terms of framework updates or libraries. Don't worry the concept would be the same. 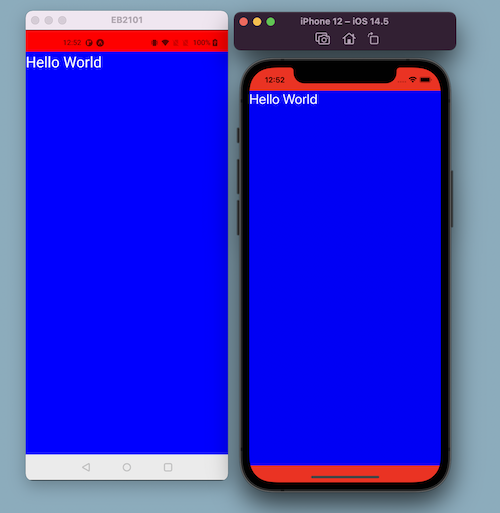 Learn how to add multi-language support to a React Native app using i18next.

Learn how to sync thumbnail using FlatList with Carousel from react-native-snap-carousel. 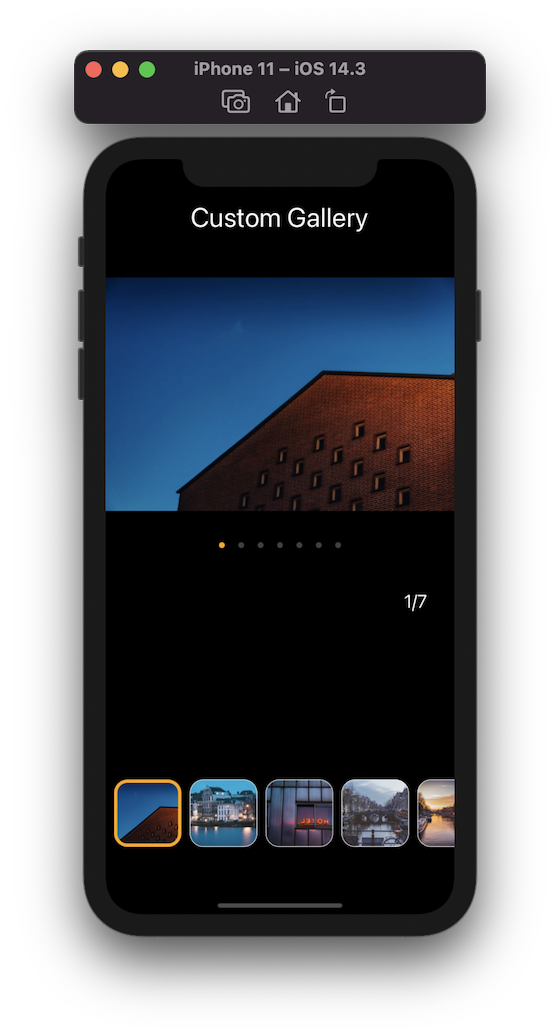 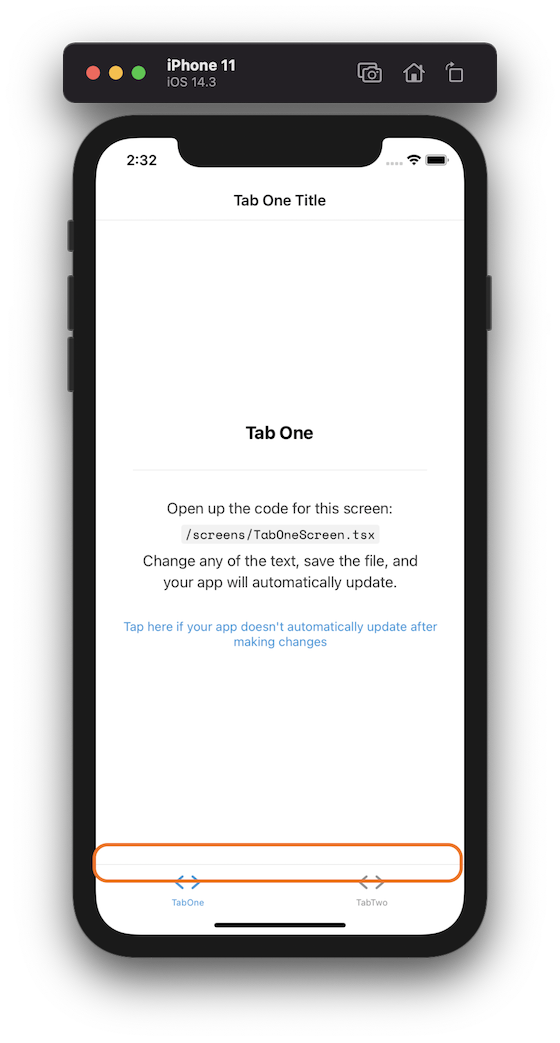 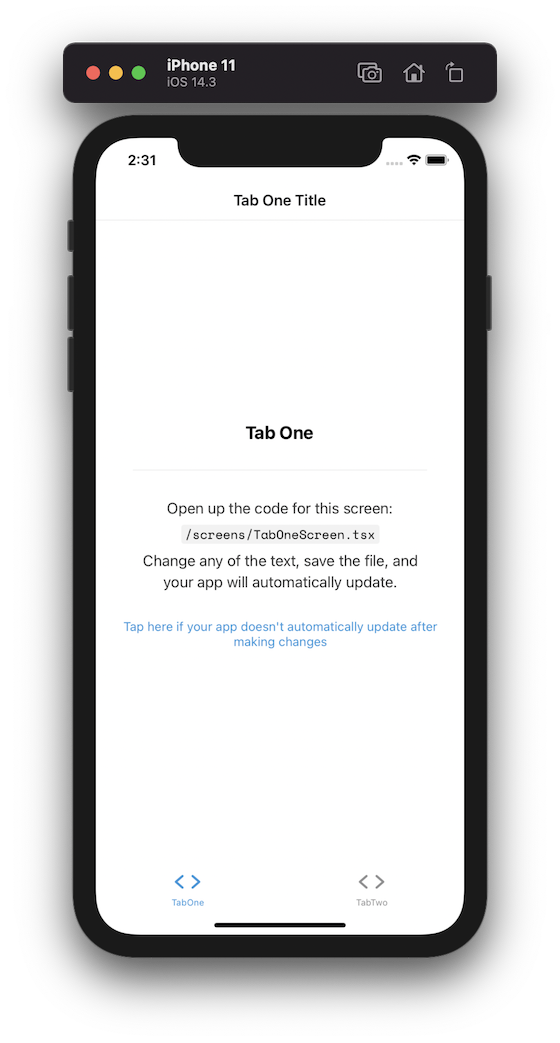 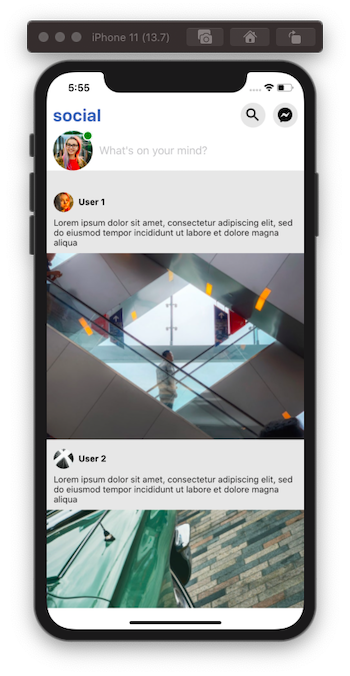 Getting Started with react-navigation v5

Getting Started with Expo and React Native with Hooks & Redux (Hooks!)