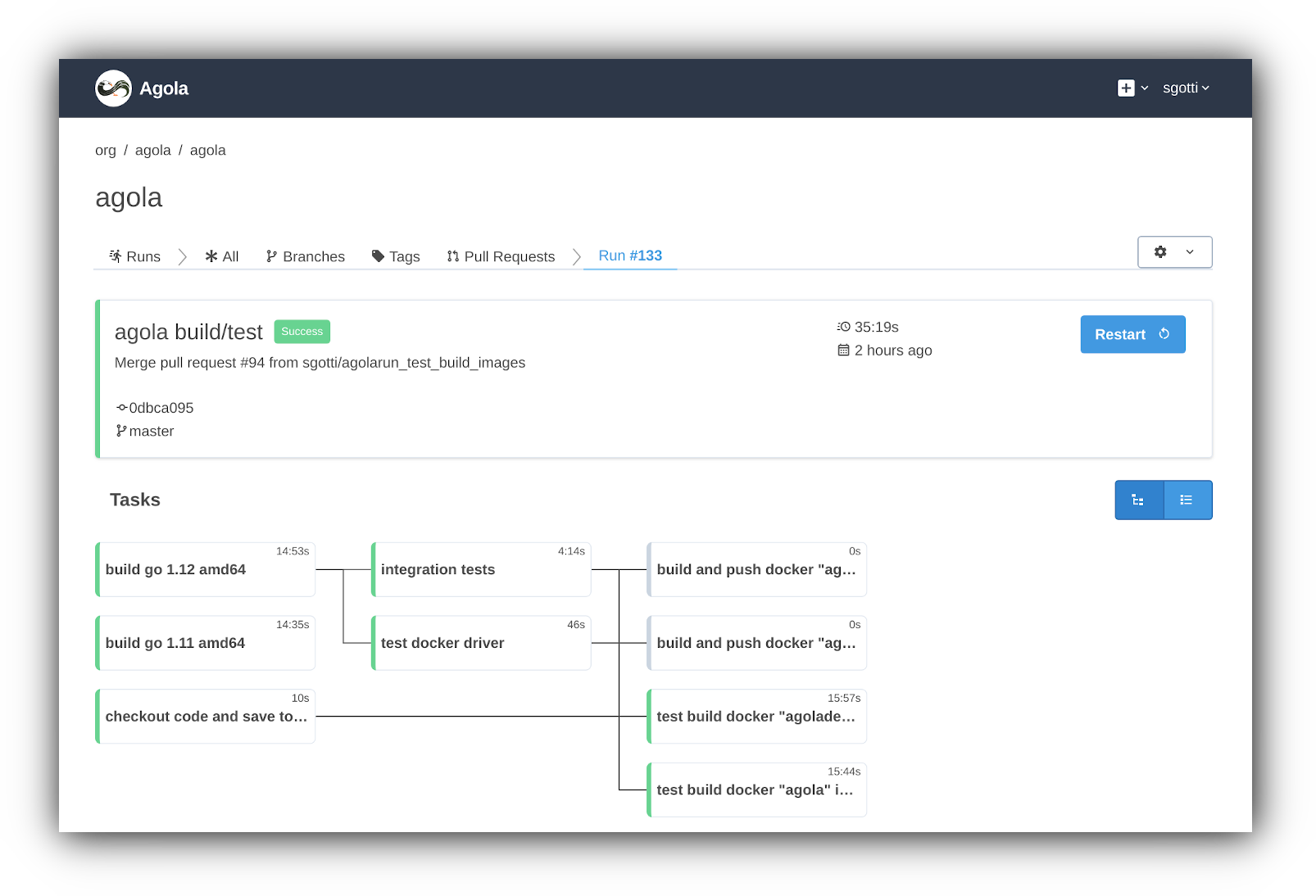 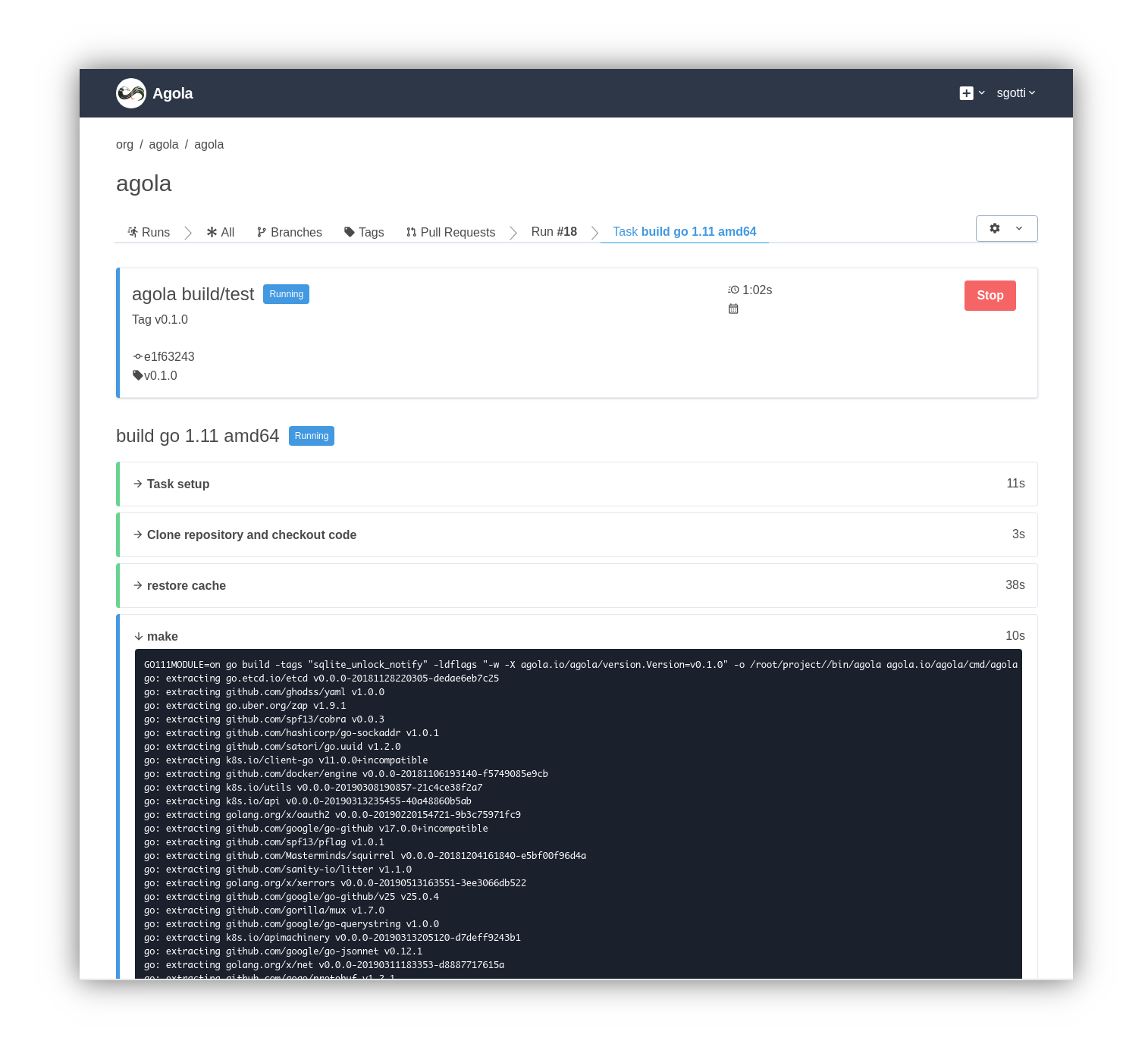 See how to develop agola

Agola is an open source project under the Apache 2.0 license, and contributions are gladly welcomed! To submit your changes please open a pull request.