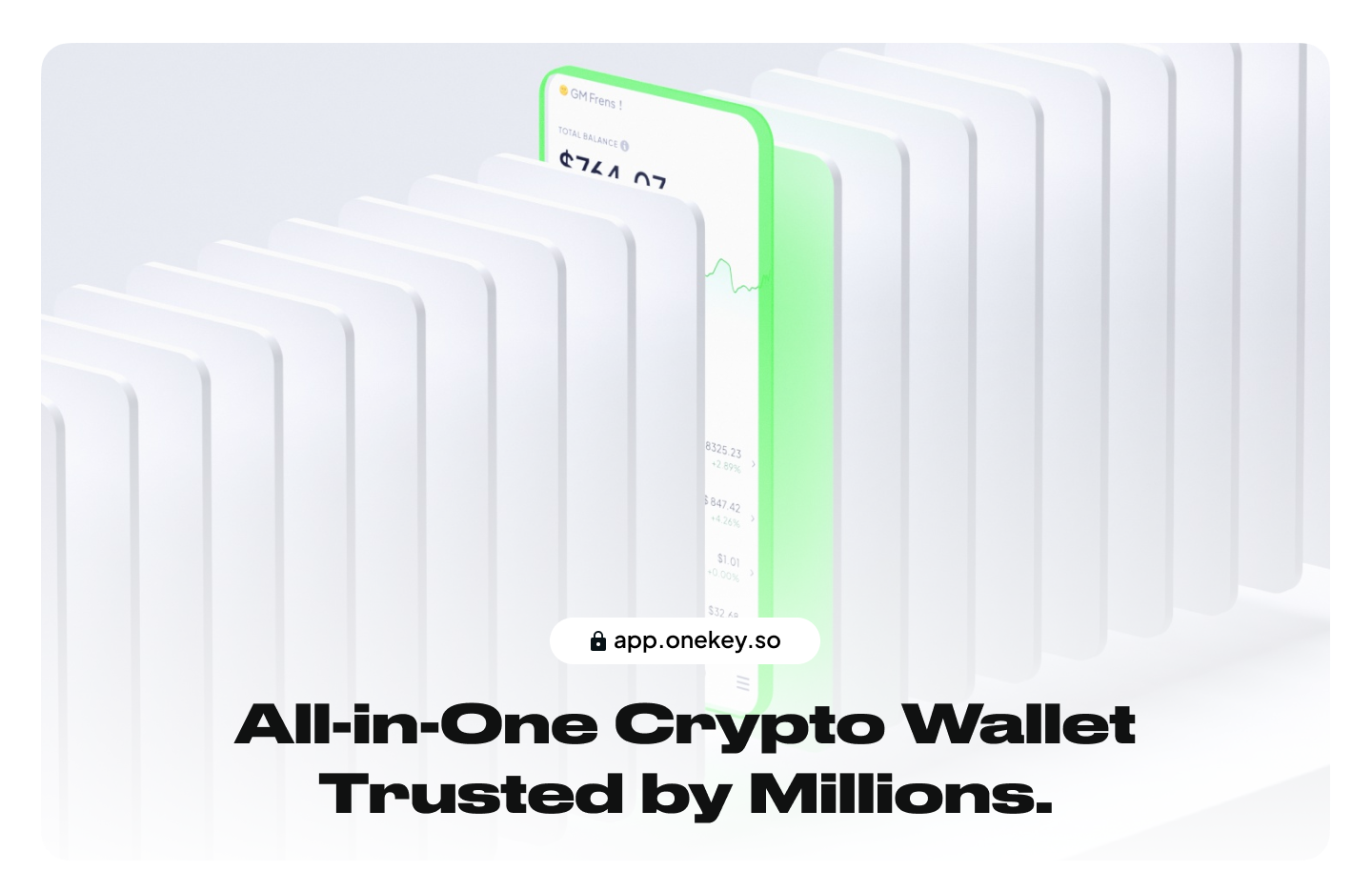 We really need your support, star or watch this repo for latest updates.

After pulling the latest code via the git command line tool, install the project dependencies in the root directory via the yarn command

Execute the following commands in the root directory and build target for production. Make sure each platform starts correctly and environment variables are configured correctly.

The repositories are organized using the monorepo model to keep the code on different ends centralized and unaffected, while making it as reusable as possible during the packaging and compilation process

Some of the dependencies have native parts, so you need to go into the packages/app/ios directory and do a pod install after installing the JS dependencies.

For any environment, module and dependency issues in the startup phase, it is recommended to use the command yarn clean in the root directory first. The command will clear all sub-dependencies, as well as the module cache of yarn, the cache of tools such as metro / babel, and then restart the project to try.

Refer to https://github.com/yarnpkg/yarn/issues/7807, set the current environment yarn version to 1.18.0 through the command yarn policies set-version 1.18.0

Check out where we are now! 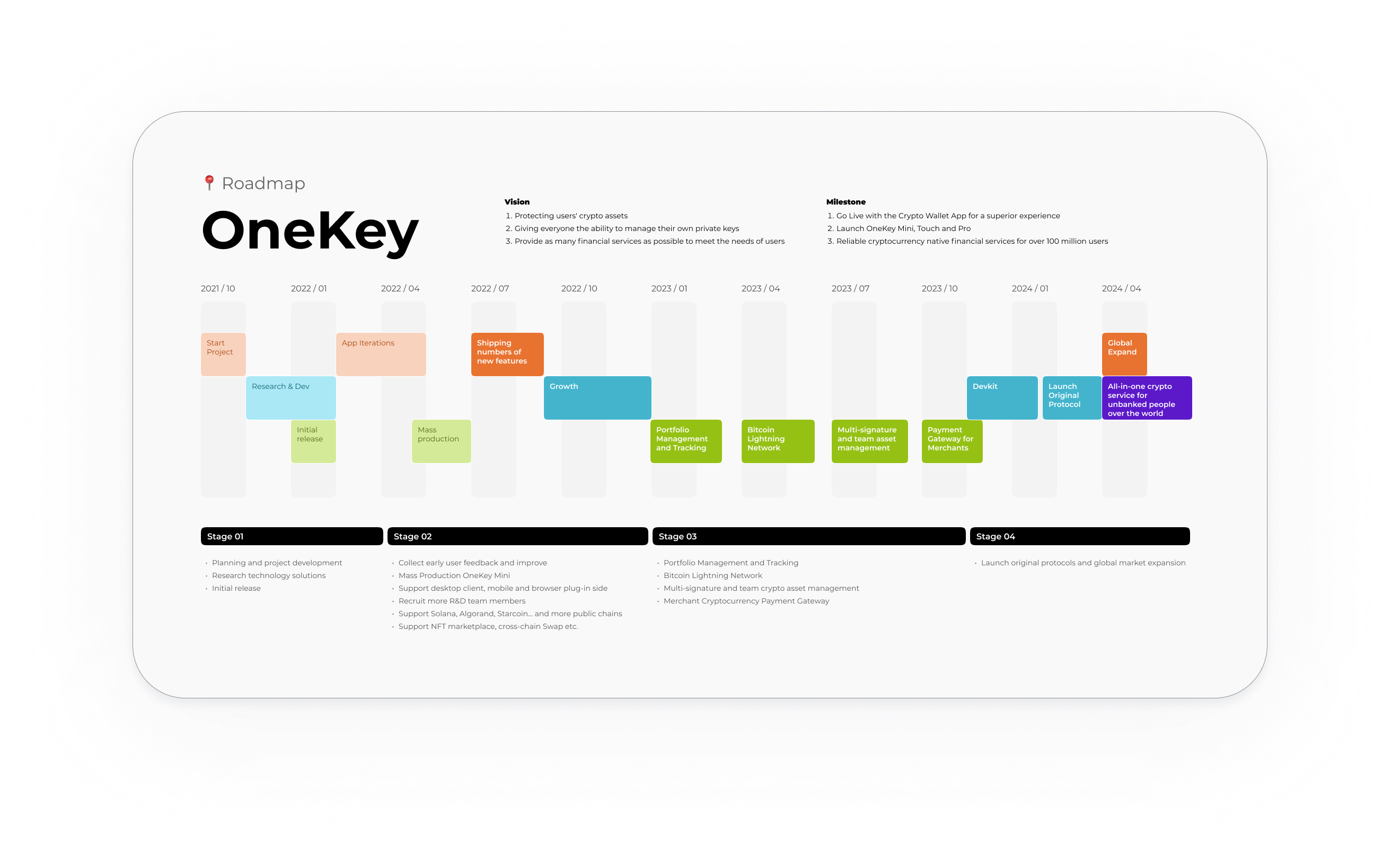 Docs in your languages

OneKey is available under the MIT license. Free for commercial and non-commercial use.

Multicurrencywallet ⭐ 329
Bitcoin, Ethereum, ERC20 crypto wallets with 0x and atomic swap exchange.
most recent commit 6 hours ago
Airgap Vault ⭐ 210
The AirGap Vault is installed on a spare smartphone that has no connection to any network, thus it is air gapped. This app handles the private key.
most recent commit 2 days ago
Solar ⭐ 174
🌞 Stellar wallet. Secure and user-friendly.
most recent commit 4 months ago
Oasis Wallet Web ⭐ 78
The official non-custodial web wallet for the Oasis Network.
most recent commit 7 hours ago