Name-that-hash will name that hash type!

Honestly, do you need any more convincing? 😂

But, let's look at the features more in-depth. 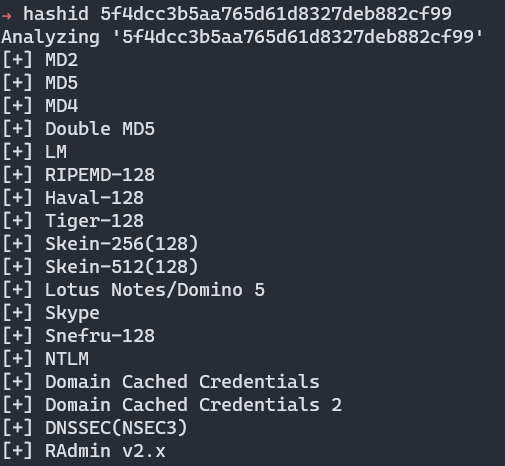 📕 You can also see Name-That-Hash displaying a summary, whereas HashID doesn't. In the default view it also displays John + HashCat information. Because let's face it, the only reason you're using this tool is to figure out what to put into HashCat! 🐱‍🚀

Name-That-Hash is radically different from HashID, I'm not going to list all the differences -- you can physically see them yourselves 😎

Name-That-Hash is an accessible hacking tool. That means we spent time designing things, such as....

Doing this means you don't get access to least likely, and if the hash is in that pile it'd suck. So we also have --no-banner.

Which removes the ASCII art banner.

Easy Mode Use our web app at https://nth.skerritt.blog.

You can install using Python's Pip.

Want to learn how popularity works?

What about using this in your own programs?

Or maybe even our commitment to accessibility?

Our documentation is for you!

The easiest way to contribute is by adding more hashes, writing descriptions, or changing their REGEX> All you have to do is go to this file and edit it.

You can read more about contributing here.

Many thanks to Jabba & Jayyy for their help :)

Thanks to HashID and Hash-Identifier for their work in this field, which heavily inspired this. 💝 The database of hashes was originally taken from them, but we've significantly modified it. Thank you so much for creating that database of 3000+ hashes 😻

Thanks to the TryHackMe Community too, and especially Oriel for her feedback on early versions.

Finally, thanks too Blackout for helping write descriptions of hashes 🐱‍👤

📺 What people are saying 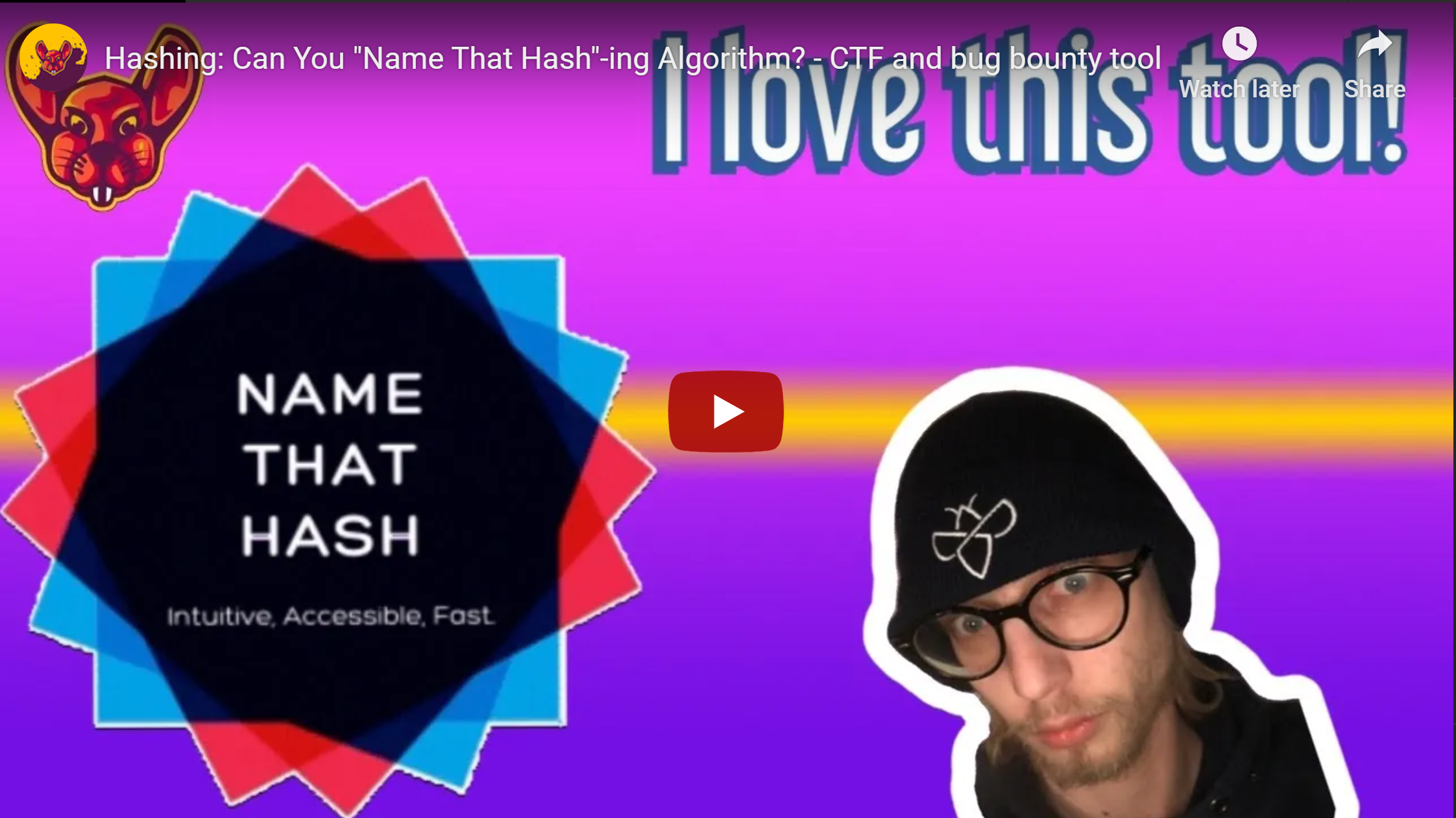 Thanks goes to these wonderful people (emoji key):

This project follows the all-contributors specification. Contributions of any kind welcome!