Apache Spark is one of the hottest new trends in the technology domain. It is the framework with probably the highest potential to realize the fruit of the marriage between Big Data and Machine Learning. It runs fast (up to 100x faster than traditional Hadoop MapReduce due to in-memory operation, offers robust, distributed, fault-tolerant data objects (called RDD), and integrates beautifully with the world of machine learning and graph analytics through supplementary packages like Mlib and GraphX. 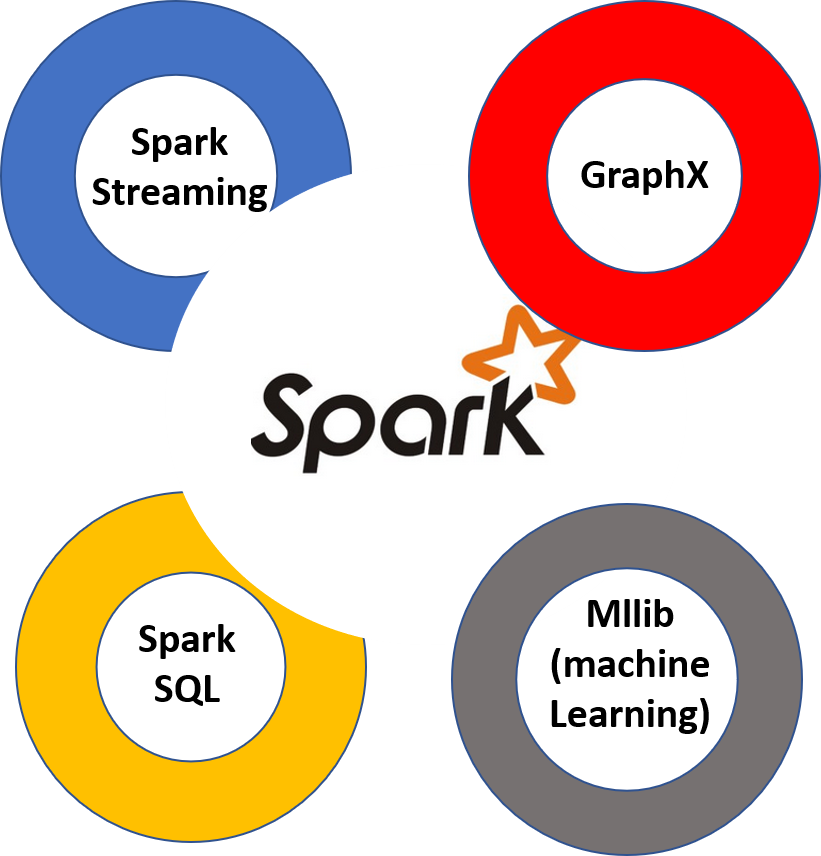 Spark is implemented on Hadoop/HDFS and written mostly in Scala, a functional programming language, similar to Java. In fact, Scala needs the latest Java installation on your system and runs on JVM. However, for most of the beginners, Scala is not a language that they learn first to venture into the world of data science. Fortunately, Spark provides a wonderful Python integration, called PySpark, which lets Python programmers to interface with the Spark framework and learn how to manipulate data at scale and work with objects and algorithms over a distributed file system.

Setting up Apache Spark with Python 3 and Jupyter notebook

Unlike most Python libraries, getting PySpark to start working properly is not as straightforward as pip install ... and import ... Most of us with Python-based data science and Jupyter/IPython background take this workflow as granted for all popular Python packages. We tend to just head over to our CMD or BASH shell, type the pip install command, launch a Jupyter notebook and import the library to start practicing. 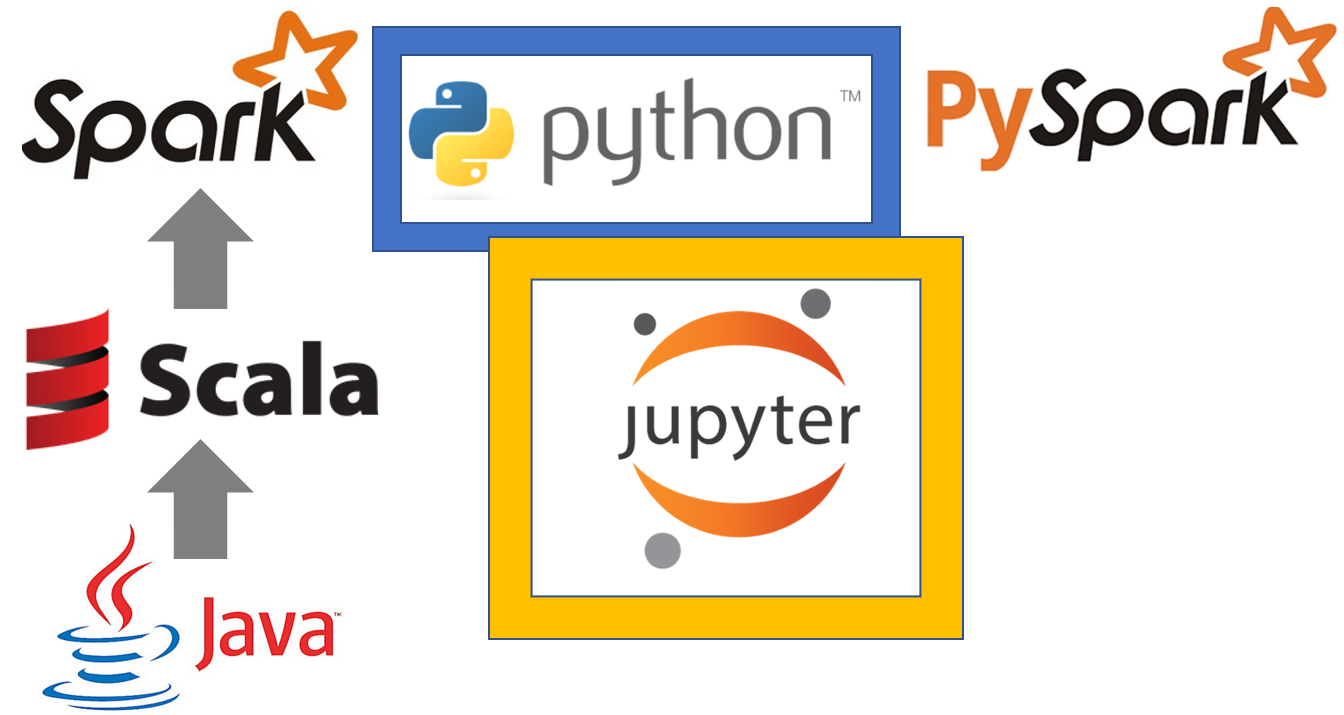 Check which version of Python is running. Python 3.4+ is needed.

Install pip3 (or pip for Python3)

Set variables to launch PySpark with Python3 and enable it to be called from Jupyter notebook. Add all the following lines to the end of your .bashrc file

Resilient Distributed Datasets (RDD) is a fundamental data structure of Spark. It is an immutable distributed collection of objects. Each dataset in RDD is divided into logical partitions, which may be computed on different nodes of the cluster. RDDs can contain any type of Python, Java, or Scala objects, including user-defined classes.

Spark makes use of the concept of RDD to achieve faster and efficient MapReduce operations.

Formally, an RDD is a read-only, partitioned collection of records. RDDs can be created through deterministic operations on either data on stable storage or other RDDs. RDD is a fault-tolerant collection of elements that can be operated on in parallel.

There are two ways to create RDDs,

Basics of the Dataframe

In Apache Spark, a DataFrame is a distributed collection of rows under named columns. It is conceptually equivalent to a table in a relational database, an Excel sheet with Column headers, or a data frame in R/Python, but with richer optimizations under the hood. DataFrames can be constructed from a wide array of sources such as: structured data files, tables in Hive, external databases, or existing RDDs. It also shares some common characteristics with RDD:

Advantages of the Dataframe

Spark SQL provides state-of-the-art SQL performance and also maintains compatibility with all existing structures and components supported by Apache Hive (a popular Big Data warehouse framework) including data formats, user-defined functions (UDFs), and the metastore. Besides this, it also helps in ingesting a wide variety of data formats from Big Data sources and enterprise data warehouses like JSON, Hive, Parquet, and so on, and performing a combination of relational and procedural operations for more complex, advanced analytics.

Spark SQL has been shown to be extremely fast, even comparable to C++ based engines such as Impala.

Following graph shows a nice benchmark result of DataFrames vs. RDDs in different languages, which gives an interesting perspective on how optimized DataFrames can be.

Why is Spark SQL so fast and optimized? The reason is because of a new extensible optimizer, Catalyst, based on functional programming constructs in Scala.