Basically the project for CS261 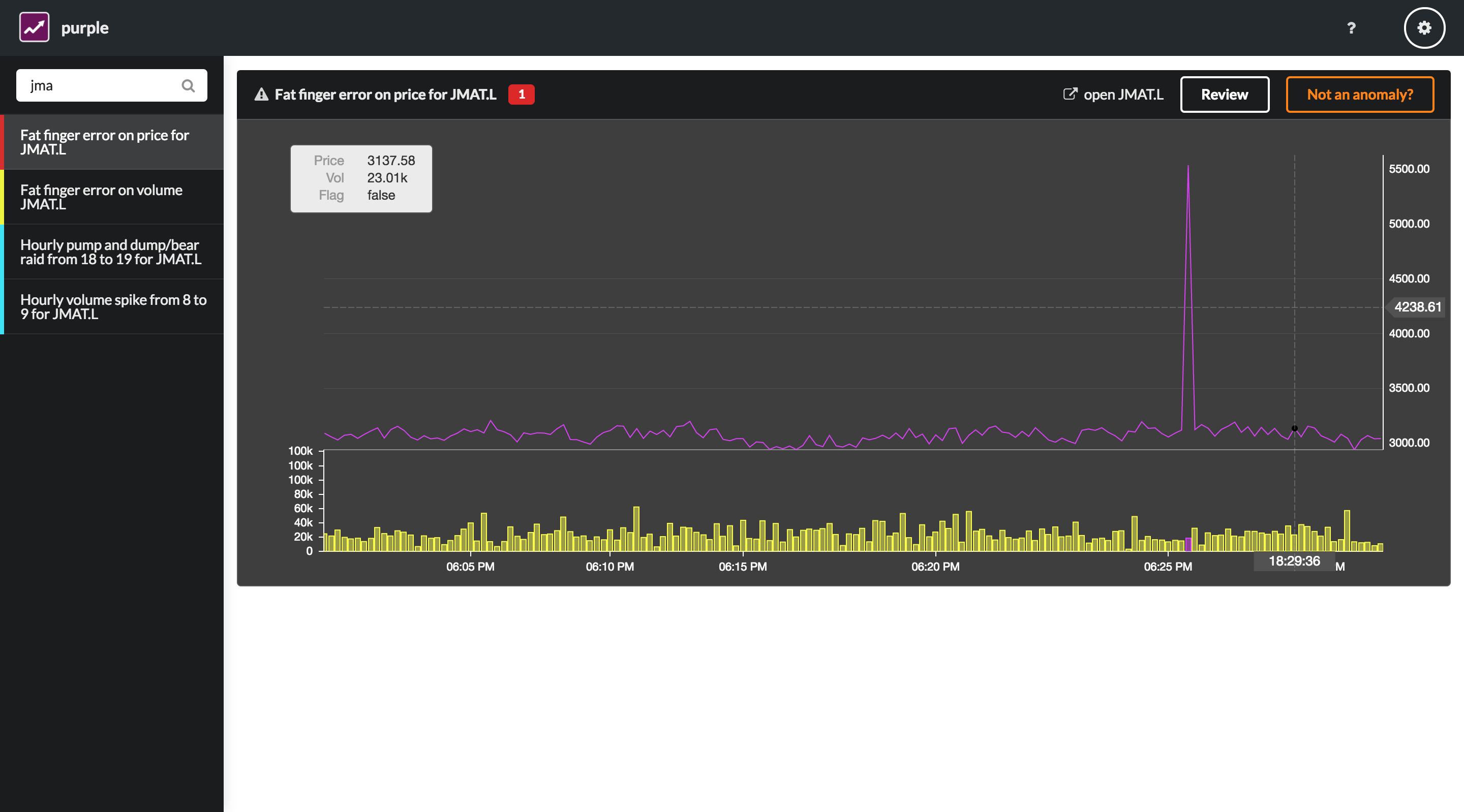 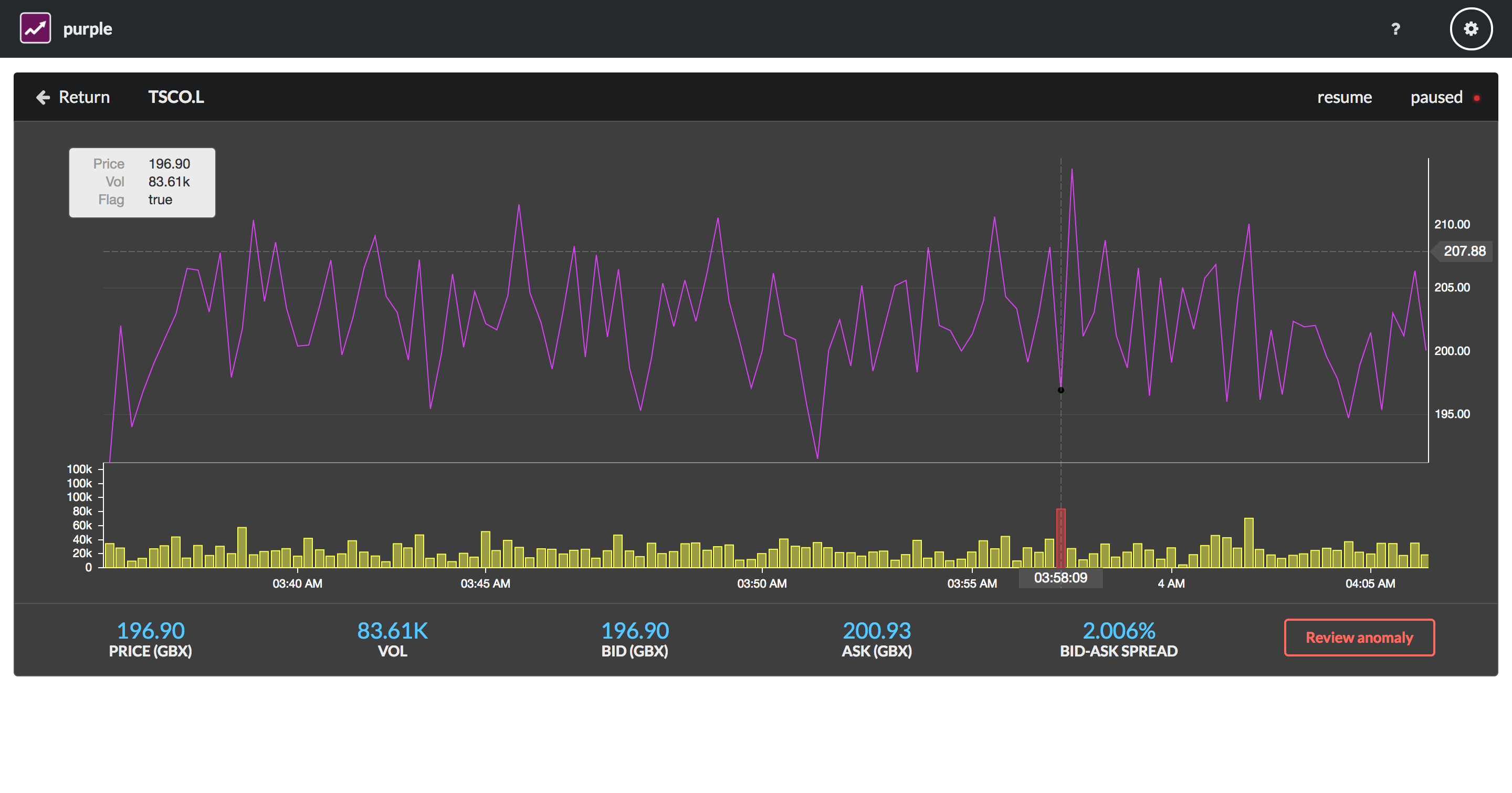 I am not aware of how installation works on Microsoft machines, but the steps are still in the same order (but are not done the same).

Homebrew is the missing package manager for mac. Just get it by typing this into a terminal.

Type in your terminal, it will install Python, pip and setuptools:

Now you need to install virtualenv (to create virtual environments)

It will install the main binary for our database

While our backend is in Python, our frontend runs on a light expressjs server coupled with a real-time framework called horizon.

You should now be able to have the npm command available to you.

Build: Setting it all up

You should now launch rethinkdb in the background by running:

That will launch rethinkdb in the background and will setup the database. Don't worry if it tells you it needs some input.

But you have to do that in two different terminal windows (or tabs). So open up another tab and go to the same directory (cs261/frontend).

Compile the code and watch for changes with:

Don't worry if you see a bunch of errors, they are linting errors and not syntax.

On the other tab you can start the server with

The file which handles what you want to do when running the backend is main.py.

The first time you run the backend, you will want to initialise the db, which is done by running:

(You only need to do this once)

Then, if you would like to analyse the live feed as it comes in, run the following:

If you want to analyse a CSV file, run the following:

Where /path/to/file is the path to the CSV you want to analyse.