A set of special tools to cope with my daily tasks. It's based on Python 3.6+ and PyQt5, licensed under the GPL v3.

All image resources in this repo are from iconfont. 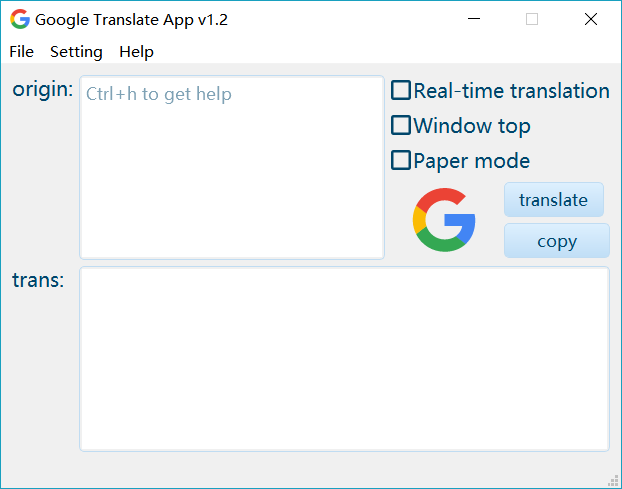 Bilibili Kit is an app to download video, cover and 'bullet screen' from bilibili.

maybe you can try this one 🎏 Words Recorder is an app to record the word that you are unfamiliar with when you do some reading, based on Python, PyQt5 and MySQL. 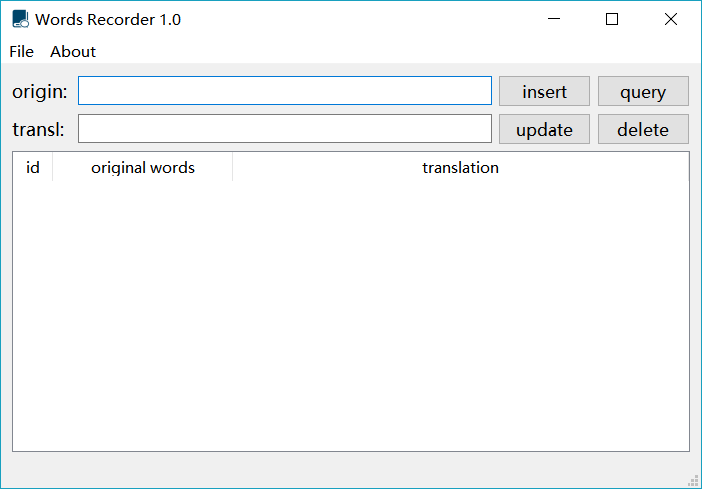 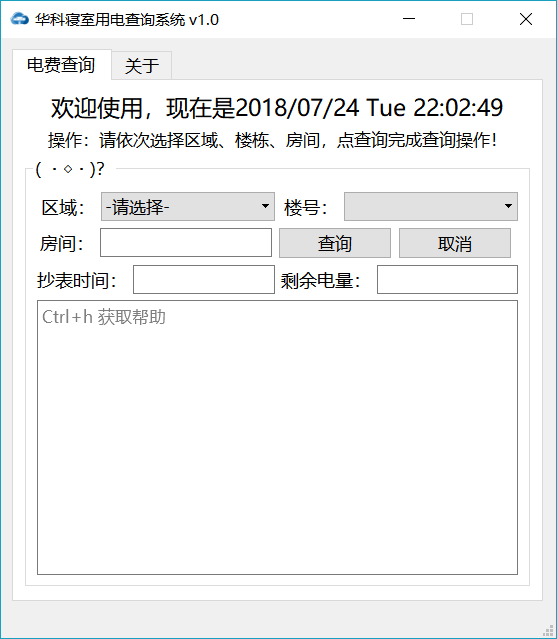 Missevan Kit is an app to download user's sounds from missevan.com. 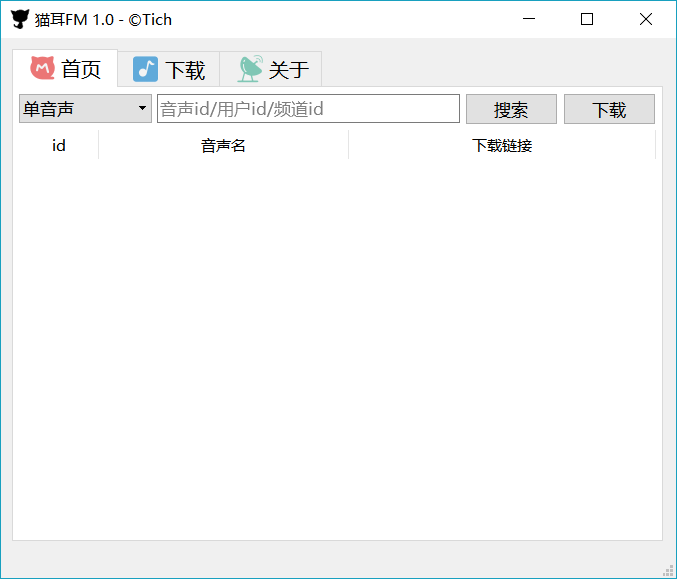 WordCloud Generator is an app to generate WordCloud images.

A simple Cat Calendar image generator that uses the "www.dutangapp.cn" and "wufazhuce.com" api.

FFmpeg Helper is a FFmpeg-based tool to cut/merge video, extract audio from the video and merge video & audio to new video.

If you think these apps are useful, you can buy me a cup of coffee :P 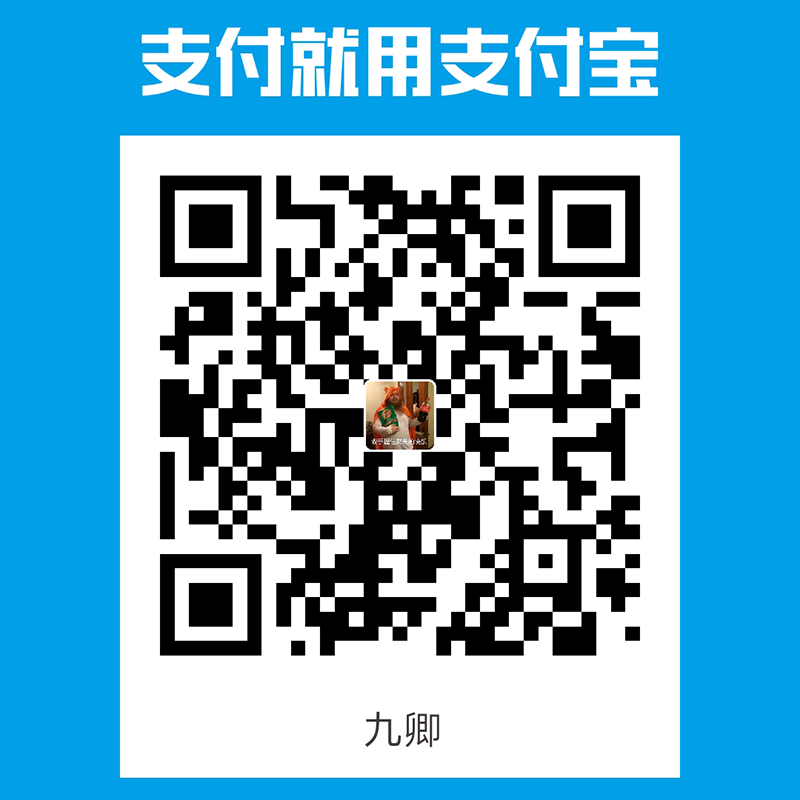 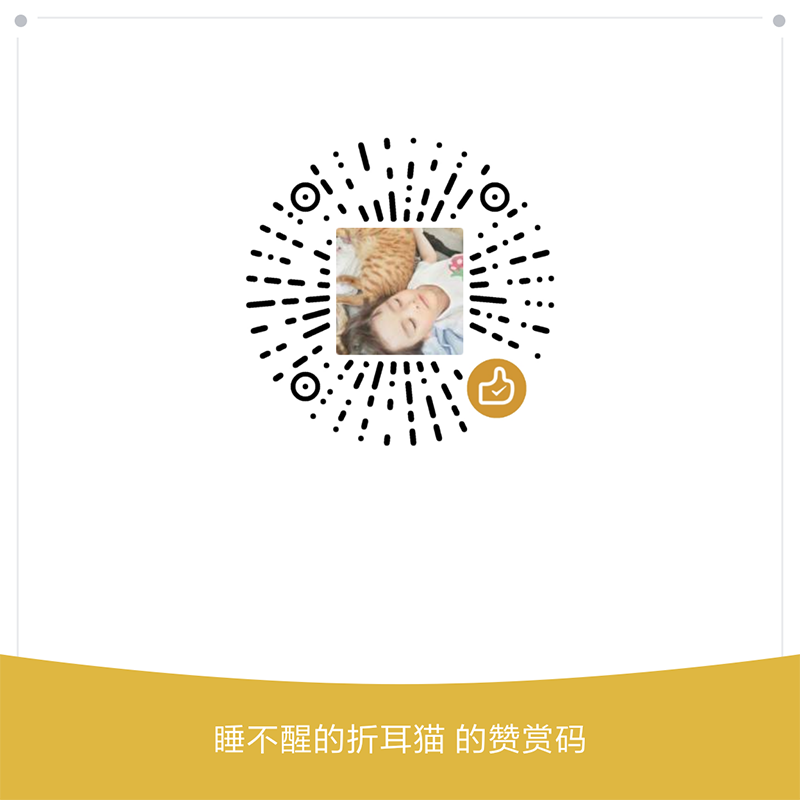 Thanks a lot for your generosity :3

Alternatives To Pyqt5 AppsSelect To Compare
Feeluown ⭐ 3,178
trying to be a robust, user-friendly and hackable music player
dependent packages 6total releases 108most recent commit 3 days ago