How to be a full stack Rust Developer

If you need or know someone to hire a full stack developer, please contact me. I also do freelance.

If you want the similar one for Ethereum, visit eth-diary repository.

The reason to use this repository

Everything is simple with examples but it is not easy to make them with Rust.

Use code here and spare your time. 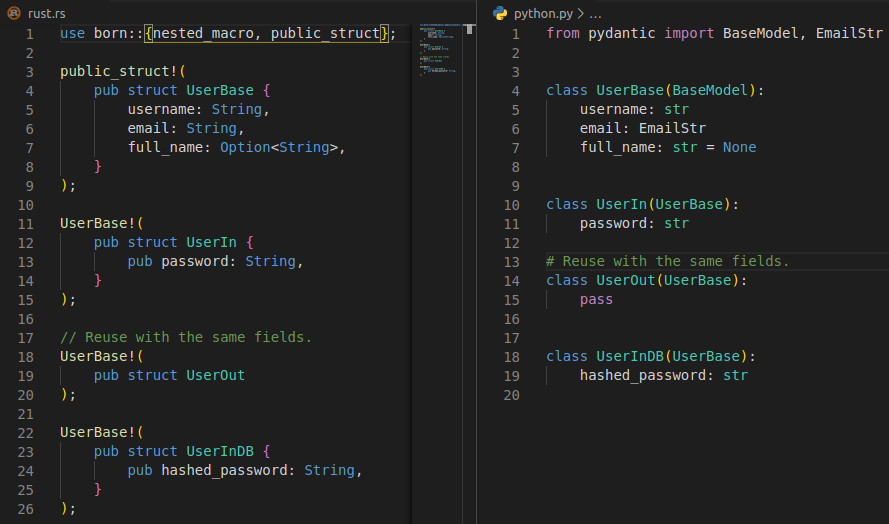 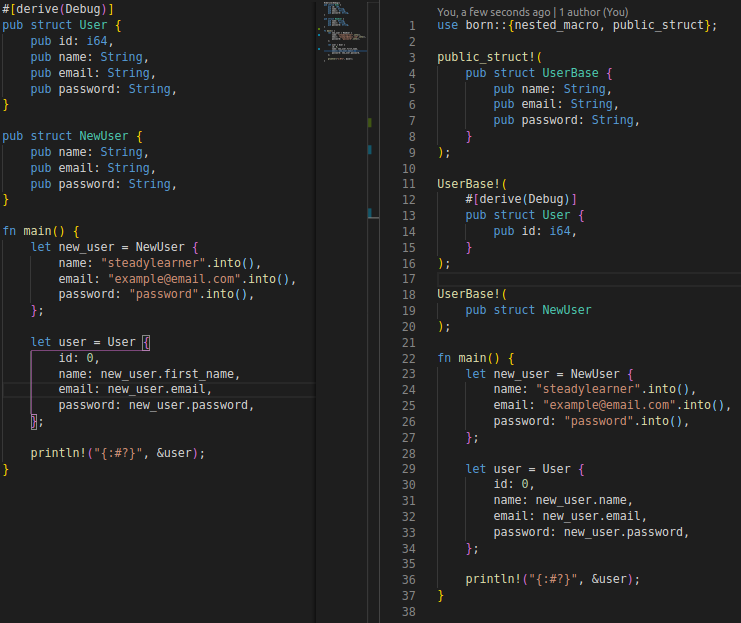 React and Rust web project demo that you can login

You can read server side code made with Rust Warp framework. 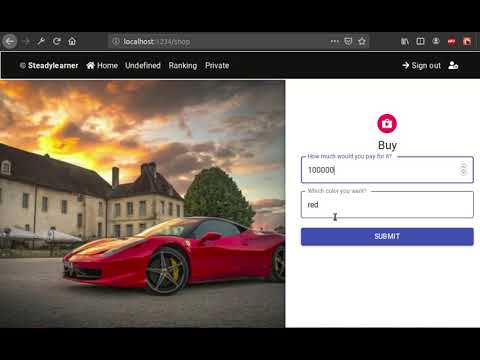 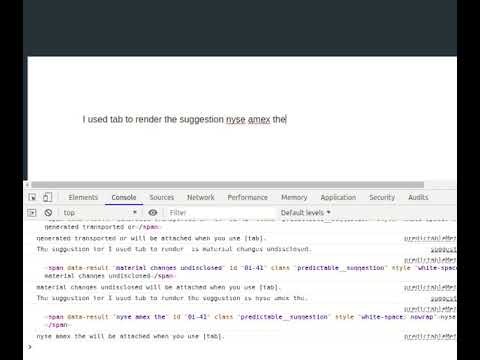 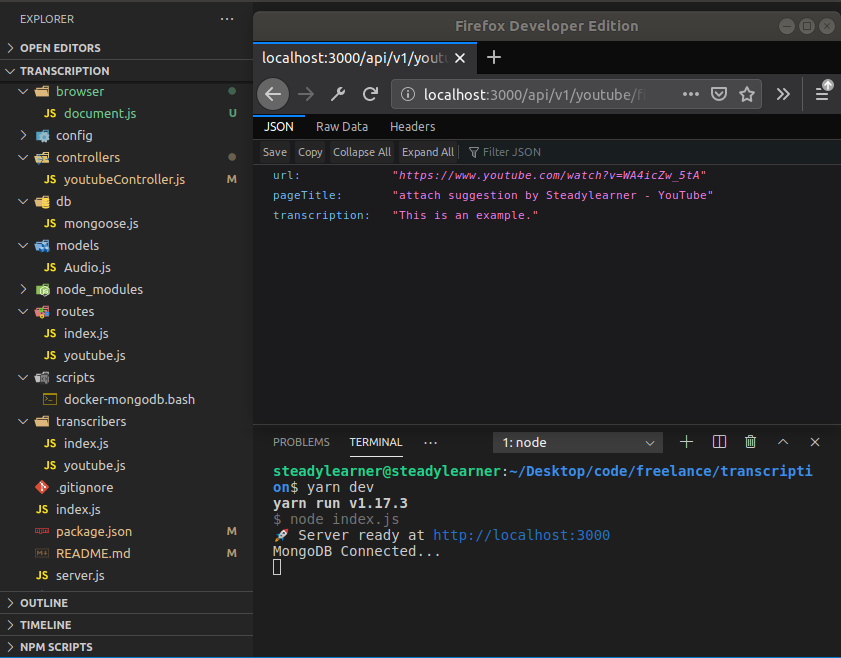 Use them if you need a personal help or need a new developer in your company.

The current state of this repository

I will update www.steadylearner.com Rust Rocket website. I knew that there was a problem with a view count update but was ignoring that. I will start after my current freelance work.

I am working while learning blockchain technologies. There will be less updates than before.

Interesting projects and blog posts from others

If you want to make some apps, refer to the official documenation and the code snippet used there.

Use $du -h ./foldername first before you use plugins that delete codes to compare.

Read how std error works with official documenation. Learn how to use cusotm error types.

Then, use thiserror to build a web server, library etc. Use anyhow with it when necessary.

How to publish a cargo package

Read rustdoc and cargo documentation for it.

Then, refer to cargo-publish-example and its dev.py to help the development process.

When you are ready to publish, read publishing to crate io and the similar one from cargo.

Optionally, you can include doc-comment to test code exampels in README.md. You can also dynamically create Rust documentation with it.

Refer to them also.

Prepare Rust development environment with How to install Rust. Then, use one of these commands.

star and share it with others if you want more.

If you have a potent machine and ready to wait all again, refer to this.

No need for a database because the posts are saved at GitHub. Others can also easily contribute to blog posts with its features.

Refactor a private project and include tests there. Make an open source porject refering to that.

You can find easily testable projects at Resume repository. If you are an employer, contact me and I can show the result with a single command with AWS.

What you will learn with it

The most of the projects here are relevant to Rust. But, you can find the examples of JavaScript, Python, Golang, Docker etc. Just use what solves your problem.

Make an issue. Update deprecated code. Include your project etc.

I do what I want here. It is a personal repository to learn and prototype new projects.

They help you to learn and use Rust better.